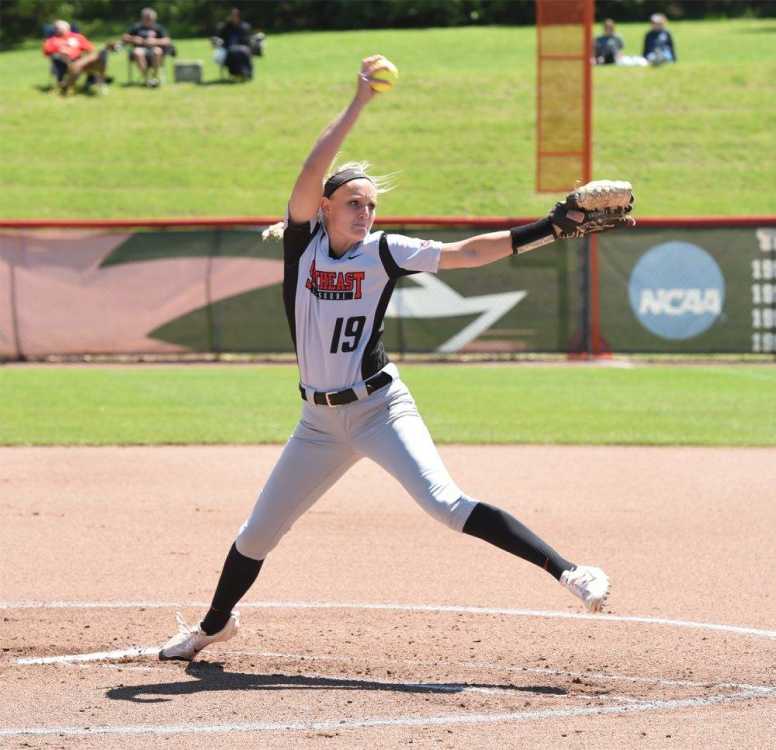 Brooke Rheinecker stole third base and the Redhawks had two runners in scoring position before Anderson belted her game-winner. Anderson was 1-for-5 at the plate before launching her team-high fifth home run to right field. It was Southeast's first walk-off home run this season.

Krumrey threw six scoreless frames and allowed only one run in the first inning. She has improved to 11-8 this season and threw her team-high eighth complete game. She also struck out three. The team later lost game two, 2-0.

For the rest of the season, Southeast is working to earn a spot in the Ohio Valley Conference post-season tournament. To do so, they need to win the next six OVC games.

The team competes next against Saint Louis University at 4 p.m. Wednesday, April 25, at the Southeast Softball Complex.