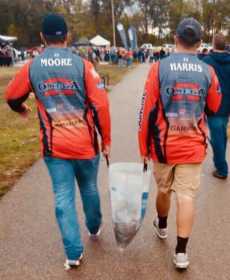 The Southeast Bass Anglers is looking to add new members to their organization at Southeast for the next few years.

Currently the Bass Anglers have a total of 10 to 12 members who spend most of their time out on the water fishing. Junior Nick Moore said there are about four to six true members who try to fish competitively.

“A lot of people don’t realize it but we’re considered an intramural club,” Moore said. “We aren’t necessarily a team. We compete, therefore we’re a team, but we are not university gathered.”

Moore said the club is open to anyone who would like to join.

“A lot of guys are kind of hesitant because it is somewhat focused on the competitive side,” Moore said. “It’s not just like, ‘Yeah, I like to fish’ it’s more like ‘Yeah, I love to fish and I want to compete’.”

Junior Jake Harris said they do club tournaments and try to get all of the members together to get away from some of the competitive tournaments.

When the club goes out on tournaments, the university helps the team by paying for all of their traveling expenses, and the only things the members have to pay for are their gear, boat and food.

Each semester, the Bass Anglers get money back from the Recreation Services. The organization gets a certain amount that they can have allocated each semester.

Before this season began, the club member didn’t think they would place a boat in a national championship.

“This year was the first year our team has ever put a team in the national championship, and now we just made two in one season,” Harris said. 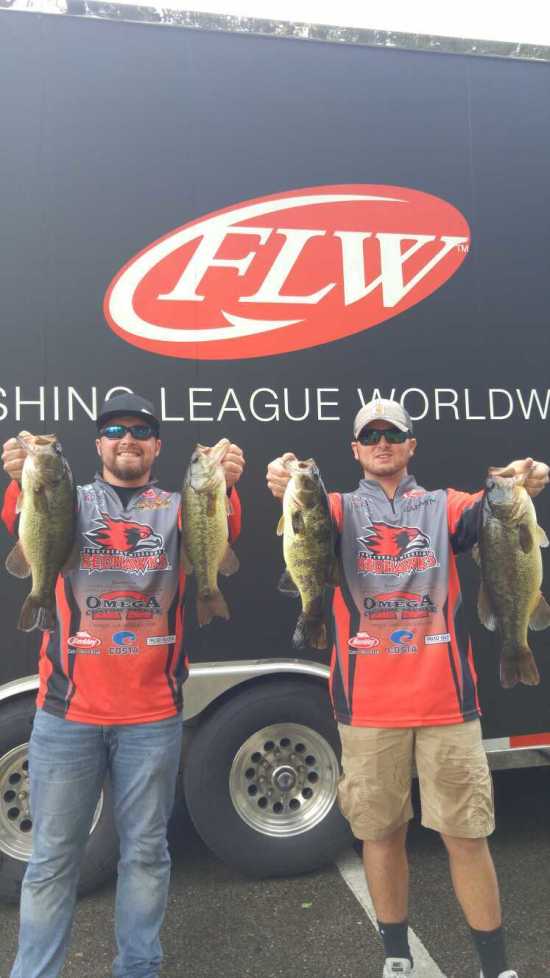 This is also the first time Southeast has placed two teams in two different major national championships, the Bassmaster and the Fishing League Worldwide, in the same season.

The Bass Anglers are one of the oldest fishing clubs in college fishing, Harris said.

“The club over the years has gone up and down with guys leaving,” Harris said. “We’re just looking for guys. We want to keep this going. We don’t want to build it up and do really good and then just have it go down.”

Moore and Harris said joining the club is a lot of fun because they get to go out and fish. They get serious when it’s time for tournaments though.

“Come tournament time, that’s our football, that’s what we do on our Saturdays,” Moore said. “We don’t suit up and get to play in front of all kinds of fans. It’s two guys in a boat against sometimes 150 other guys. It’s a great opportunity at the college level to open up doors to guys that maybe want to pursue a post-college career in fishing.”

Harris said some fishermen out of college go into professional fishing and team up with either Bassmaster or Fishing League Worldwide.

Harris also said when they win the tournaments to go to the National Championships, the feeling they have is hard to explain.

“It’s a feeling I can’t explain,” Harris said. “I’ve been really close in some other tournaments and there’s nothing that compares to it.”

The big tournaments they compete in are their conference championships, Moore said.

“It’s what you do all year long to take place in,” Moore said. “All of the time that you spend out on the water, going out graphing the lake, finding all of the hot spots.”

Just like any other college sport, if you want to succeed with the Bass Anglers you have to put a lot of time and money into what you do.

Women as well can join the Bass Anglers.