Student uses 'You Only Live Once' phrase as mantra for life

**Editor's note: Due to the sensitivity of this subject the source does not want to be named for this report. **

One moment in 2015 changed Mary Smith’s life in a way she’s still adapting to today.

Smith was driving around by herself one day when another vehicle sped past, sending her vehicle crashing into a wall.

“I was a freshman ending my first semester, and it caused a turmoil in my life that I still go through to this day,” Smith said.

As a result, Smith was diagnosed with Post Traumatic Stress Disorder, anxiety and depression, all of which she still struggles with today.

“I don’t think I really knew what was happening to me until six months after the accident,” Smith said. “And that’s when it really kind of hit me, and I started to see a lot of turmoil in my grades and just myself and who I was becoming.”

Before the event, Smith was an outgoing person involved in many activities, including a sorority, Student Government Association, and working as a presidential ambassador. After the accident, she never wanted to leave her room and was no longer a person who wanted to go out and have fun.

“I started to have panic attacks. My PTSD started to develop nightmares and things like that,” Smith said. “I was having trouble sleeping, and when you have trouble sleeping your depression gets worse. That was affecting my life, so then I finally decided to go see a doctor.” 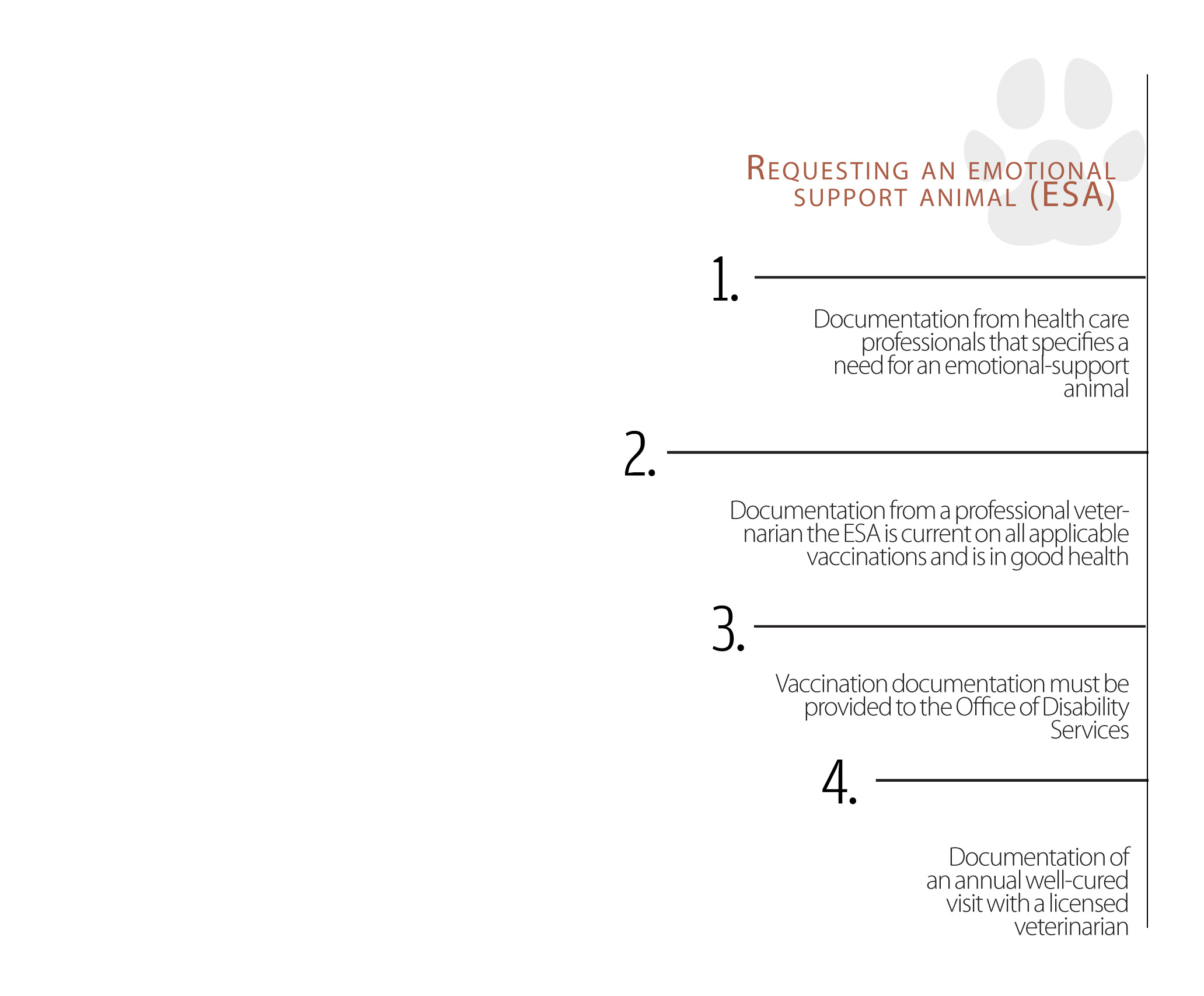 Although Smith started seeing a doctor, she didn’t tell anyone what happened because she didn’t want anyone feeling bad for her.

“I didn’t want people to think that I was weak,” Smith said. “I was going through a lot of this on my own, and nobody knew this. I still have problems with that because I don’t want people to know I’m secretly kind of crashing and burning inside.”

Toward the end of her sophomore year, Smith realized that she needed to get help. She was taking 18 credit hours and had classes back-to-back, and it was causing her so much stress that she didn’t wasn’t to be at Southeast anymore. Because she didn’t want her mental health to decline again, she decided to go see Disability Services, where she met with assistant director of Disability Services Millicent Odhiambo.

Smith said with help from Odhiambo, she was able to create a more open and less overwhelming schedule. She’s now meeting with a different counselor.

“I saw Mary Ann [Farmer], and she is just so great,” Smith said.

Southeast also has a crisis line with counselors on call after 5 p.m. weekdays and on weekends. Smith said she once felt so low she called at midnight, and Farmer responded to her call.

“I feel like our Counseling and Disability Services [department] don’t get enough attention,” she said. “I truly feel bad for them because they are superheroes.”

Smith also has an emotional-support animal that helps her get out of her room. She said the responsibility of having to walk and take care of him is helpful.

“It’s a motivation for me to actually get up,” Smith said.

“It was really cool because we hung [the poster] up outside of our house and everyone put their handprints on it,” Smith said. “I know it wasn’t just for me, but it was cool to see we did it and it wasn’t just for me or my sisters. It’s the fact that we as a chapter support everybody that goes through that.”

When Smith told her sorority sisters about her accident, she also told them they should be nice to everyone because knows never know what others may be going through.

“There was a time once where I was at one on my lowest points and I went to Walmart just thinking about [committing suicide],” Smith said. “Some girl literally stopped me, and she was, like, ‘Your shoes are so freaking cute,’ and we just started to talk about different things. I don’t know if she just sensed if something was off with me or something, but that girl just talked my ear off the entire time we were checking out. It just made me feel good.”

Smith said she recently has begun to feel like she is taking steps in the right direction to get back to being herself.

“About a month ago is when I started thinking about the reasons why I should live instead of the reasons for me to not live,” she said. “It’s definitely been a step forward in my life, and I think there’s a big difference that people have seen in me since I have changed my mentality to that, and I’ve been super positive since then.”

Smith said that she has taken the “you only live once” mentality to heart to help change her attitude.

“You know, I’m not going to be here forever,” Smith said. “I’m kind of the person that is, like, ‘I’m gonna do it.’ So if it’s that day where I get all of my friends together and we want to go out to dinner and get a $5 movie, I’m going to do that because I know that’s going to make me happy, and I know that being around my friends is going to make me really happy.”