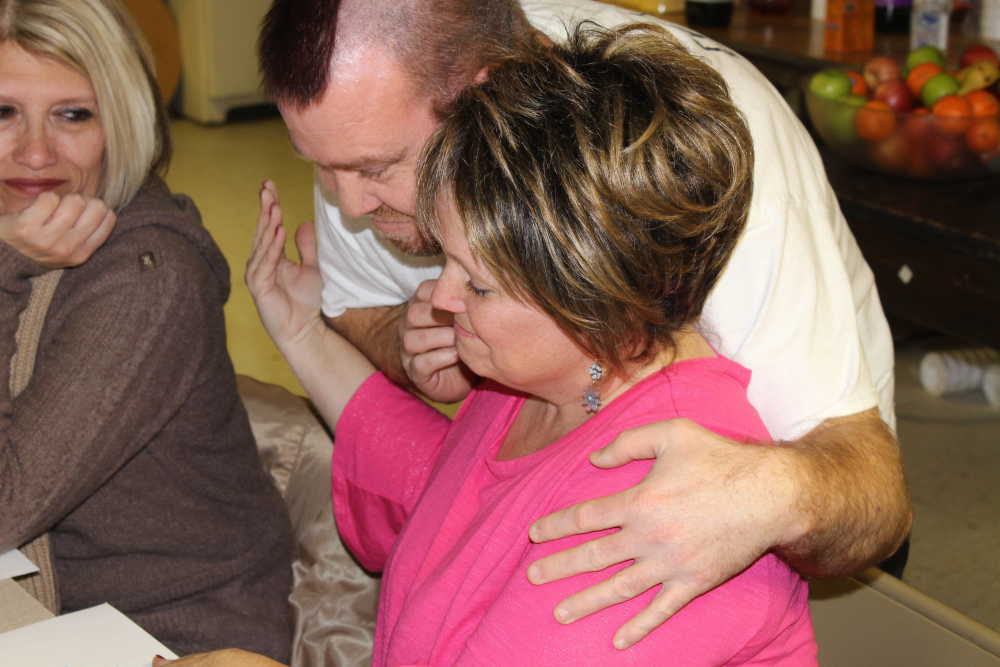 Imagine being stuck outside in freezing temperatures with no place to call home or escape from the severity of an ice storm. For those facing housing insecurity in the Cape Girardeau area, that scenario was reality on Jan. 11.

But members of the Southeast community along with the community rallied together in an attempt to minimize that reality and help those without shelter find a place to stay warm.

The People’s Shelter is the name of the pop-up homeless shelter housed in the sanctuary and fellowship hall of St. James A.M.E. Church. Volunteers from campus and the city gathered Jan. 10, the evening before the predicted ice storm, to make plans for the shelter.

One of those volunteers was Audrey Jerrolds, grants director in the Department of Research and Grant Development at Southeast.

Jerrolds said she heard about the shelter from a colleague’s Facebook post and decided to get involved. She attended the initial meeting about the shelter, was part of the outreach team which sought out the area’s homeless then invited them back to the church and has been volunteering her time at the shelter since.

She even took a day of paid time off to recuperate after working an overnight shift at the shelter.

“[Volunteering has] always been something that’s been in my heart,” Jerrolds said. “Now I’m seeing that there are a lot of people in our community who have that same value.”

Another Southeast volunteer who shares in Jerrold’s joy for volunteering at the shelter is professor Debbie Lee-Distefano. 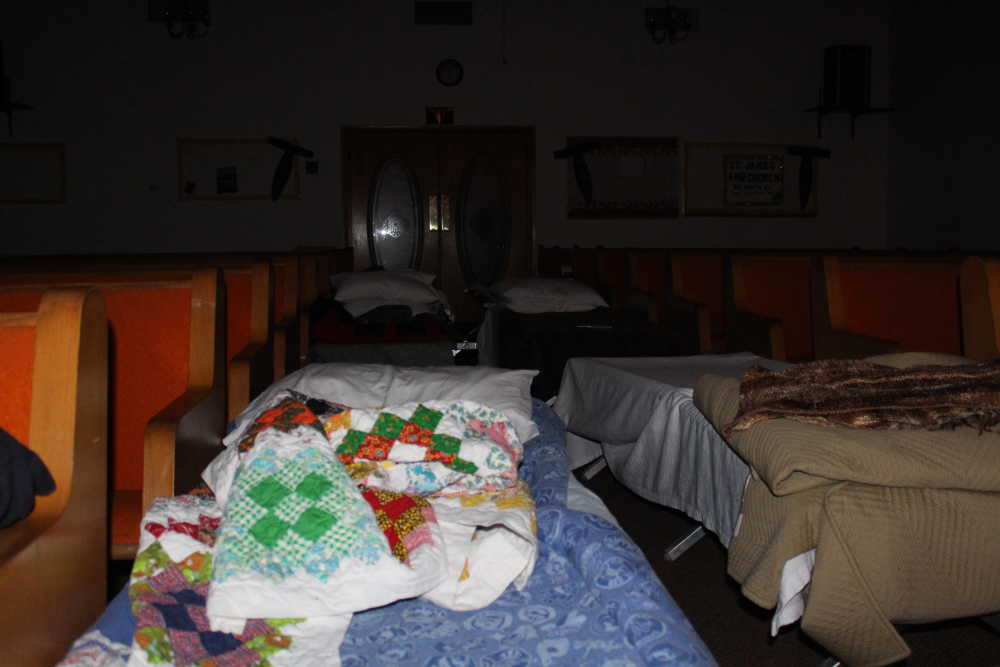 She spent two weeks of her winter break leading students on a study-abroad trip in Ecuador. When she returned, Distefano didn’t waste any time.

“I got in on Saturday, and I was [at the shelter] on Sunday night,” Distefano said.

Because she is a full-time faculty member at Southeast, Distefano’s available time to spend at the shelter is limited. Nonetheless, she volunteers for every shift she can, signing up for laundry duty and even bringing games to play with shelter guests.

The volunteers’ time at the shelter have introduced them to many new people and given them the opportunity to hear their stories. Because it’s the only homeless shelter in Cape, Jerrolds said The People’s Shelter was often the only place left for some to go.

During an overnight shift she worked, Jerrolds said a victim of domestic abuse came looking for shelter at St. James A.M.E. The Safehouse for Women was full that night and Jerrolds said another shelter wouldn’t take the woman because of her sexuality.

The People’s Shelter was her last resort.

The woman was able to get some rest that night, and she was ready to tell her story the next morning, Jerrolds said. Such stories, she added, have been the bedrock of why it’s so important the shelter stays open.

“These are people who are going to freeze to death if [churches don’t open their doors],” Distefano said.

Distefano said the issue of people without a place to live is one “very near to” her heart. She added that she has asked the mayor before why Cape Girardeau does not have any established homeless shelters.

Despite its novelty, The People’s Shelter is offering services to help guests become more self-sustaining and get back on their feet.

“This [pop-up shelter] gives us a small glimmer of what we could have here,” Distefano said.

Pastor Renita Green of St. James A.M.E. also has been a driving force behind the shelter. She organized volunteer teams and led outreach groups to bring homeless people to the shelter during times of frigid temperatures.

Other volunteers from the university community include Tamara Zellars Buck, Christy Mershon and Tameka Randle, to name a few.

While the shelter has been crucial to the survival of so many over the last several days, it cannot remain open forever.

For now, The People’s Shelter plans to continue operating as an overnight warming shelter. Zellars Buck said the shelter will be open daily from 5:00 p.m. to 11:00 a.m.