For the past two years, Student Government Association has had the duo same at the helm.

President Peyton Mogley and vice president Dylan Kennedy are graduating in the spring.

“It’s not the first time, but it’s unusual,” Irby said. “I would say in the 12 years I’ve been here, it’s probably my third repeat president, and it might be my second repeat president and vice president.” 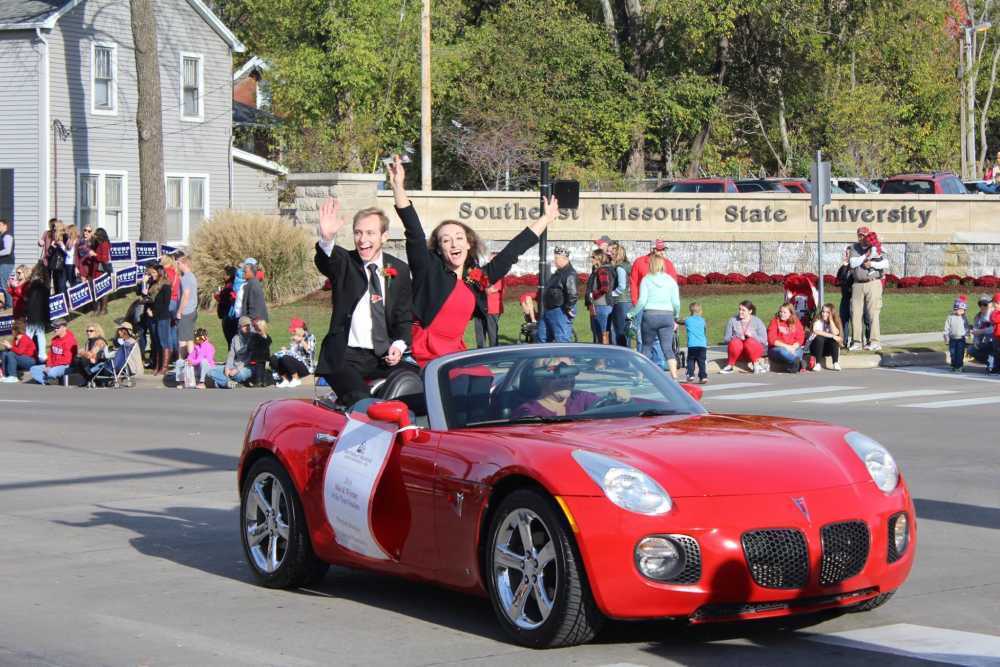 Irby said she gives credit to Mogley and Kennedy’s re-election to their commitment to serve and connect with students.

“As a team, they are very good at seeking feedback and listening to the student population and then taking action,” Irby said.

The students are not the only people to see this shift in involvement. Karma Alvey, senator for the College of Liberal Arts, has seen a change within SGA since Mogley and Kennedy have been at the helm.

“The fact that they care so much about the campus community has been fantastic,” Alvey said. “They’re willing to go to the ends of the Earth to make sure that what is best for the students is happening.”

So with the bar set high, potential candidates might be concerned about following the pair. However, Kennedy said other executive officers, including himself, have been working hard to ensure an easy transition of responsibilities by preparing a manual for future leadership.

“We’ve really worked on a team aspect and have held our senators to the standard that we’re all one team,” Kennedy said. “They can benefit from the way we have kind of paved the way. They won’t have to come in and change the precedent.”

Kennedy said in his position of vice president, there is a “vice president bible” that works as a reference guide for procedures and different situations.

However, after taking office he found the same guide did not exist for the president or treasure. Kennedy said since Mogley and himself have taken office, they have been creating similar documents and adding to existing ones.

“We just want to make it as seamless as possible because we’re not going to be here next year,” Kennedy said.

Mogley had some encouraging words for students considering running for SGA president.

“This position is kind of like your vehicle,” Mogley said. “You can drive it however you want, and you can make it however you want. It’s up to you to decide how much time you want to put into it. And time put into a position shouldn’t necessarily be reflective of your ability to do well.”

Applications are now open for president, vice president and treasurer. According to Southeast’s website, students who would like to apply for any of these positions must complete the application process by March 19.

If candidates are verified, they will have one month to campaign before the general election on April 4 to 5, via SELink.

After the new officials have been elected, they will meet with their predecessors to transition powers before being sworn in at the SGA banquet held at the end of the semester.