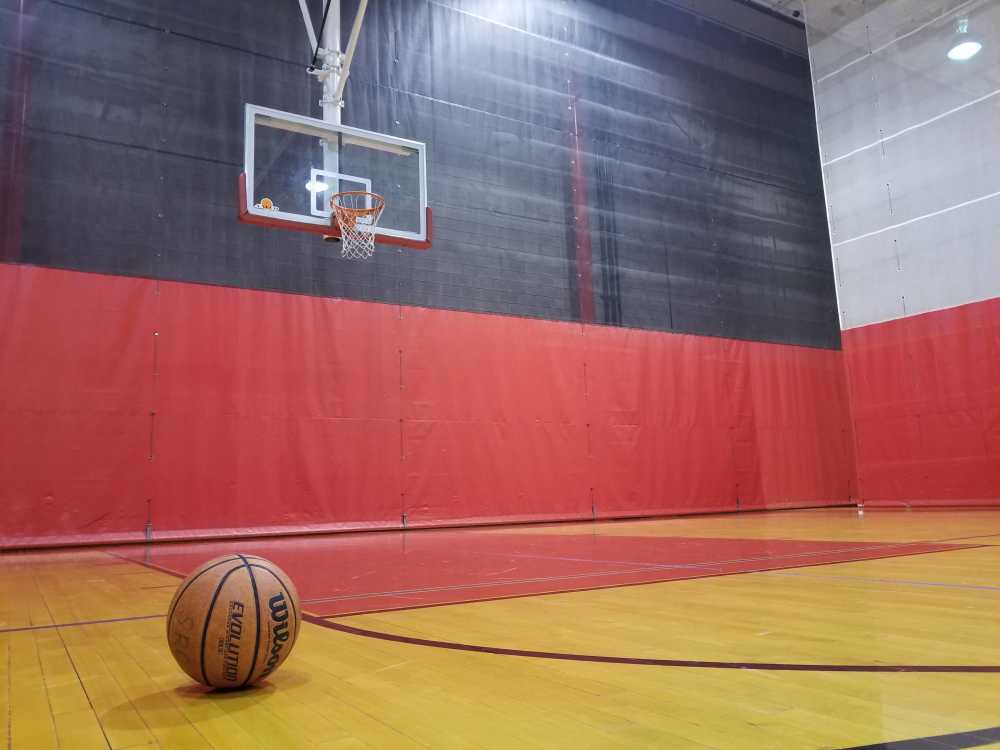 Just like the rest of Southeast’s departments, Recreation Services is preparing for budget cuts and possible changes to programs.

Director of recreation services Mike Buck doesn’t know too much yet about the budget cuts, but he is focusing on what could come in 2019.

Missouri Governor Eric Greitens has proposed budget cuts to higher education for the 2019 fiscal year, and Buck said he likely will know more about his budget as the governor’s cuts gain clarity in late March or early April.

In FY18, Buck said his staff lost a position when a vacant facilities coordinator position was eliminated, reducing the professional staff to six.

“The professional staff that we have kind of divvy up those responsibilities and continue to move forward,” Buck said.

Buck said he hopes no further positions need to be eliminated going forward. 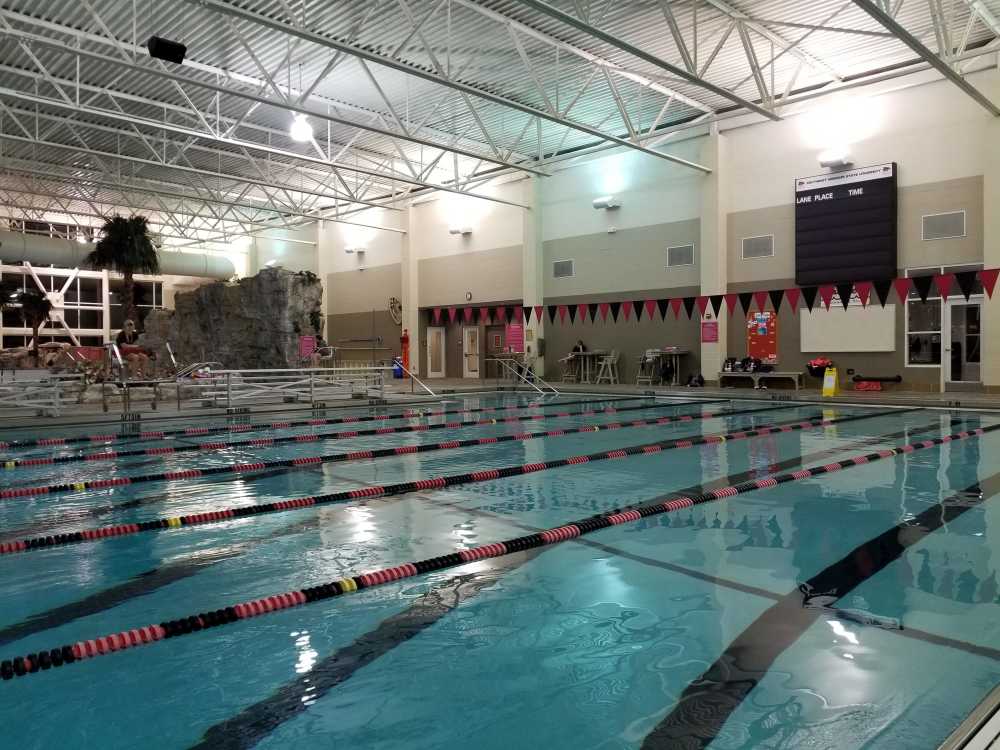 “We’ve made some moves to free up some money for the university with very little impact on our students,” Buck said.

He said that’s a priority in dealing with budget cuts.

“Anything that we do, we want to have as little impact on our students as possible,” Buck said.

Recreation Services has a budget for workout equipment, and Buck said they try to bring in new equipment every year.

“We like every freshman class to come in and see something new in the facility,” Buck said. “So that when you graduate in four years, you should see four big chunks of equipment that weren’t there prior. We would prefer for things to be impacted that might influence external things, like community usage of the space. We would like to see that impacted first as opposed to anything else.”

Buck said he doesn’t want to see intramural and club sports affected either.

Buck credited associate director of recreation services Eric Redinger and staff for putting those programs in a strong position.

“We have a number of club teams that get to travel. We get to help them with jersey purchases, equipment purchases, travel competition,” Buck said. “We don’t want to see that impacted, cause right now we are growing in that area.”

He said he wants to see intramurals group-fitness programs and personal training continue to grow amid the budget cuts, and he is committed to continue finding creative ways to save money.

Buck said the club sports and intramurals get funding from student government, Recreation Services matches the amount given.

“If worst case scenario the student government chose to not either give as much or give at all, it would put a burden on our department to either completely give those funds to clubs or have to operate on less,” Buck said.

Buck said such a scenario would put more of a burden on the clubs, which they would have to address by either doing fundraisers or traveling less or locally.

“We travel across the United States. We’ve had golfers that have competed in South Carolina, we’ve had the Bass Anglers who have competed in Florida,” Buck said. “We don’t want to see them not be able to travel, but it may be one of those things where we need to find locations locally in a few state radius where they can continue to compete.”

Recreation Services Is trying to find new ways to help bring in more money to lessen the impact of any possible cuts when the budget is released for FY19.