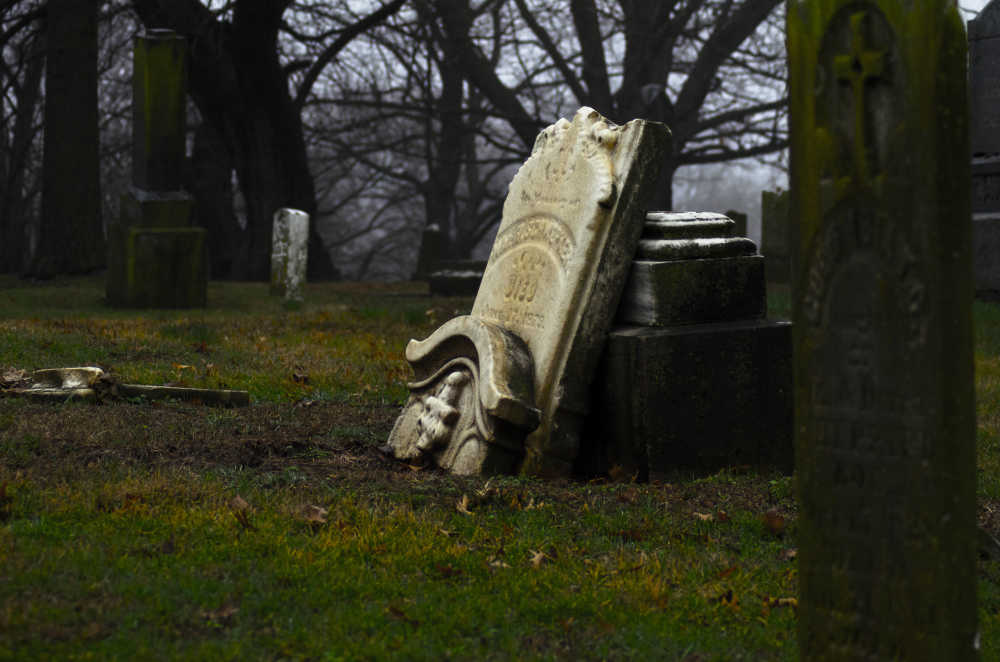 Claims of hauntings, spirits and supernatural occurrences are quite common in Cape Girardeau.

Neumeyer is a Cape Girardeau native, with a long-running interest in local history and ghost stories. He is also the writer of the book “Cape Girardeau: Then & Now,” which details several alleged hauntings.

“It started with a book I did a few years ago,” Neumeyer said, referring to “Cape Girardeau: Then & Now.”

He said this book, published in 2010 led him down a rabbit hole of exploring legends and ghost stories around Southeast Missouri.

“I’ve always been interested in local history,” Neumeyer said. “A lot of it is folklore. Is it the truth? No.”

While he said he doesn’t believe in ghosts, Neumeyer said he enjoys carrying on the oral tradition of local history and folklore through his books and his work with the Haunted Downtown Walking Tour.

He said many places in Cape Girardeau are haunted, but none as severely as the Sherwood-Minton house at the intersection of Washington and North Middle streets.Neumeyer said the house was built in 1846 and used as a military hospital during the Civil War. It was also a part of the underground railroad that helped slaves escape.

Neumeyer said several Civil War soldier died in the residence, resulting in cold spots around the home and strange noises coming from the stairs. He also said there are eyewitness claims of soldiers and of a woman in a long black dress having been seen in the front yard.

He also relayed another story, one from the underground railroad period when the home was visited by slave hunters who found nothing until catching a glance of the runaway slave in a mirror. He claims the spirit of the slave still inhabits the home, preventing anything from being hung on the wall the mirror was on.

He said he has visited the home, but the current occupants do not allow visitors.

There are several other haunted locations in Cape Girardeau according to Neumeyer, including Lorimier Cemetery, Katy O’Ferrell’s, Shivelbine’s Music Store and multiple locations on campus.

Cheney residence hall, which has been vacant for the past few semesters, is haunted, Neumeyer said. He cited the legend of a girl who lived on the north end of the third floor in the 1970s who committed suicide by slitting her wrists. He claims her ghost still haunts the hall by opening and shutting doors, making strange noises and sometimes appearing as a specter.

He does acknowledge the university states there is no record of the suicide.

To Neumeyer, though, truth is relative when it comes to haunted stories.

“Ghost stories are based in some truth. There had to be something somewhere,” Neumeyer said. “It’s, like, where in the hell did that come from in the first place?”

He said stories of hauntings are typically embellished, but that he believes a seed of truth is present that lacks logical explanation.