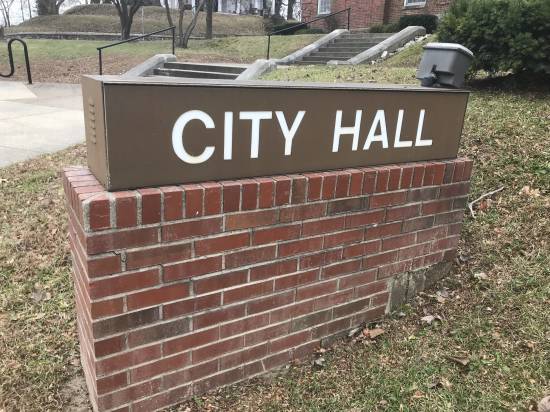 Following the Nov. 18 proposal of a bill to ban parking on Normal Avenue, many students attended the Dec. 2 meeting of the Cape Girardeau City Council to suggest alternative solutions.

The idea of the ban is to decrease illegal parking on campus and increase pedestrian safety. However, many felt there were better solutions than a complete ban.

Southeast student Ethan Protzel is against the ban and said limited parking is already an issue on campus so a parking ban on Normal Avenue would only make it more difficult for students and visitors to find parking on campus.

“A parking ban will only relocate the issue, not fix it,” Protzel said.

He added illegal parking is a “symptom” of inadequate parking and of the law not being enforced.

He added these solutions will only be effective if the law is enforced.

Senior Kayla Patek who has been an advocate for disability awareness and student safety on campus also attended the meeting to show her support of the parking ban.

Patek said she supports the ban due to the safety hazards that currently exist for students, especially those who, like herself, have visual impairments and disabilities.

However, she agreed there are other ways to remedy parking on Normal Avenue such as installing barriers or audible pedestrian signals.

Southeast senior Erika Bone said her group from the President’s Leadership Academy, who originally advocated for the ban, is now “neutral” to an outright ban, but suggested painted spots or parking meters.

She also said it would be beneficial for the Cape Girardeau Police Department (CGPD) and Department of Public Safety (DPS) to “work out an official agreement” to determine patrol for the street.

Students who spoke agreed law enforcement on the street needed improvement, with or without the ban.

Cape Girardeau City Manager Scott Meyer said DPS went to CGPD within the last week to get equipment to write tickets on a city street, and DPS and CGPD will be patrolling Normal more frequently within upcoming months.

“More patrolling on Normal should reduce a lot of the illegal parking,” Mayor Bob Fox said at the council meeting.

Fox tabled the decision until after the holidays to allow time for more research and further collaboration with campus and neighboring streets.