The trial of Judas Iscariot coming to Southeast 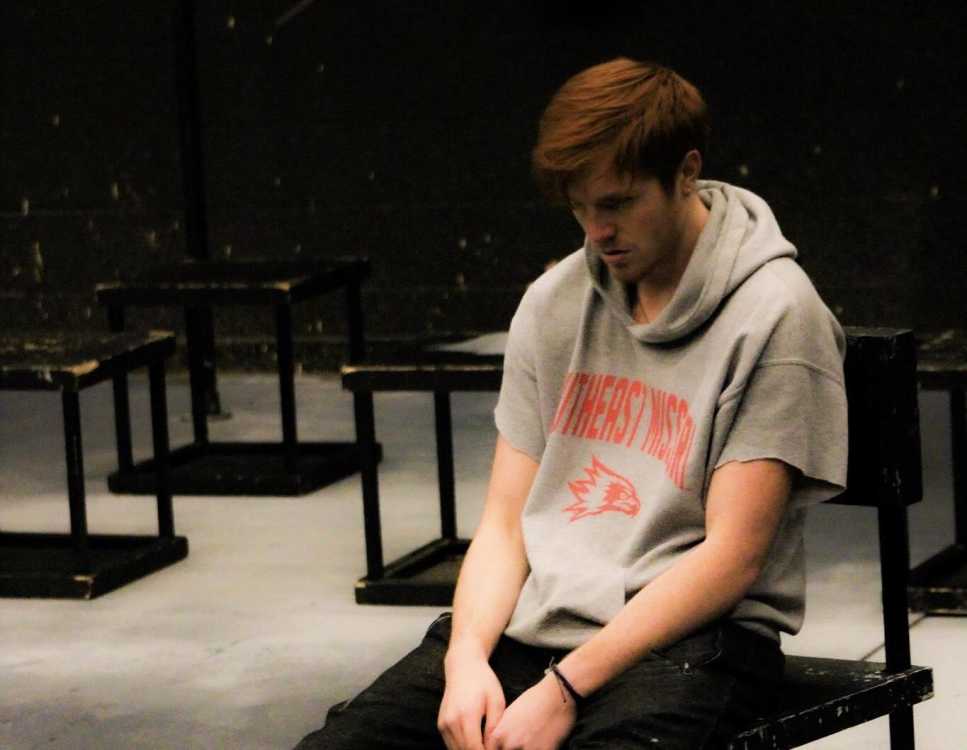 The Dobbins Conservatory of Theatre and Dance will transport you to a courtroom in purgatory with the Second Stage Series “The Last Days of Judas Iscariot” from March 5 through 8.

The play takes the audience to purgatory where Judas Iscariot, known for his betrayal against Jesus, is set for trial.

The show, originally written by playwright Stephen Adly Guirgis and directed by actor Phillip Seymour Hoffman, is told in a courtroom drama style.

Director and associate professor of theatre Bart Williams spoke about the heavy themes and how the audience will be surprised at how spiritual yet humorous the play actually is.

“What is most shocking is that [Guirgis] stating a case for faith and the importance of it to him as an author, of why faith is necessary and if there's ever any overriding things,” Williams said. “If I could see the last days of Judas subtitled, it would be the necessity of faith.”

While the characters are well known historical figures, they are portrayed in a modern way.

“This is not the Hallmark movie or traditional Hollywood Bible blockbuster version of the Gospel of St. Thomas or the Gospel of Matthew,” Williams said.

He described Pontius Pilate as an Italian mafioso, Saint Thomas as a “skater dude” and a contemporary version of Mother Teresa.

“You get all these, this weird assemblage of characters, but they're not talking down to the audience, and they're not making fun of who they're representing,” Williams said.

The play portrays heavy themes such as truth, mercy, forgiveness and faith all while using profanity Williams describes as artistic and beautiful.

“If you hate profanity, then this is not really the play for you, but if you want to be dazzled by someone who uses it in a way you never would expect, and in a way that only Shakespeare used words,” Williams said. “This is kind of the American equivalent of that.”

The Second Stage Series at Southeast are performances that focus more on the acting than the set, costumes and box office profits. Williams said with such heavy themes, it is important for the students to know they don’t live in these roles.

“I think that what I've been very impressed with the cast is they're able to approach [adult themes of the show] without fear,” Williams said. “They know that they're playing fictional characters, and they're separating the physical character from who they are, and so we've been very cautious in terms of making sure that when they leave the rehearsal hall, they're leaving the character at the door.”

Williams said the play takes the audience on an emotional rollercoaster and he believes there won’t be a dry eye in the house.

“I would say to any audience that's coming to see it; if you feel that you might be shocked in the first act and you don't know where it's going,” Williams said. “Because the second act is the payoff.”

“The Last Days of Judas Iscariot” will be performed in Rust Flexible Theatre on River Campus, and tickets can be purchased online at rivercampus.org/tickets.