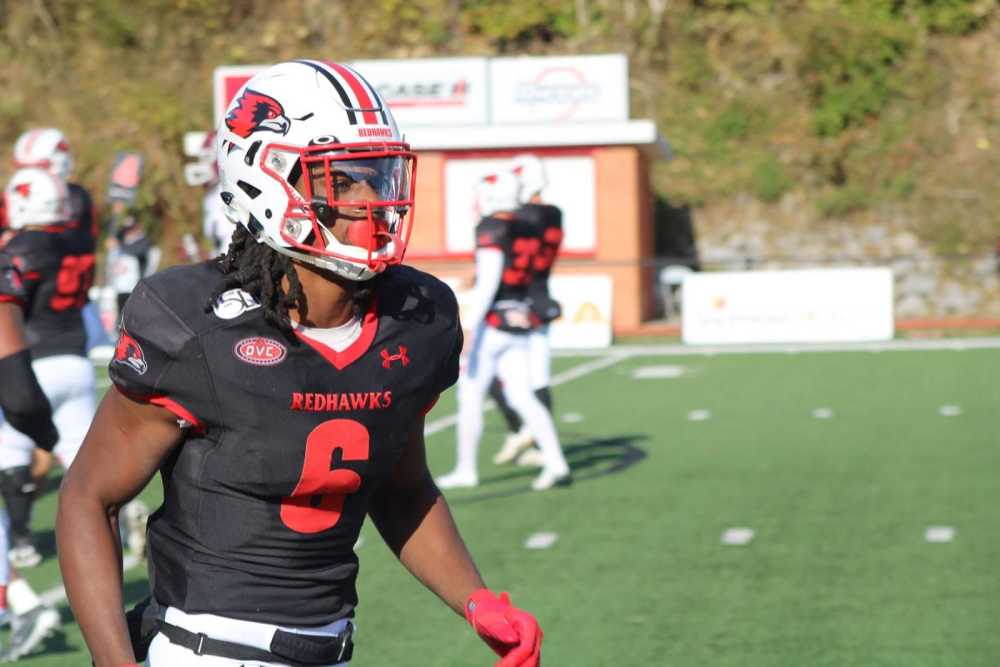 The Baltimore Ravens were the only team to attend the pro day this year. According to Southeast Athletics website, most scouts canceled their trips due to COVID-19 travel concerns. The footage from the event will be sent to all 32 National Football League teams.

Participants were tested for wingspans and arm length. Pro day workouts included indoor tests for weightlifting and vertical leaps before moving onto the field for position drills such as running routes, L-Drill, 40 yard-dash, and broad jump.

Redshirt-freshman linebacker Zach Bodway came to the workouts to support his former teammates.

“Kristian Wilkerson stood out the most; his numbers were pretty ridiculous,” Bodway said. “Also looking at Zach Hall and Josh Avery, those guys were just off the charts too.”

Ranked as the No. 5 Football Championship Subdivision receiving yard leader, Wilkerson is said to be one of the least talked about FCS prospects.

Wilkerson said the 40-yard dash was his favorite part about pro day workouts.

“I really focused on speed to show my explosive nature,” Wilkerson said, “I ran a good time and I could show the scouts that I can run.”

Swift worked on his skills with “Give Me No Hassell Training” in Memphis, Tennessee, after the Redhawks closed out their season.

“I felt like I needed to work on speed the most because I felt slow,” Swift said. “I had to get my body right.”

Southeast is the last team to have a pro day this year because of NCAA cancellations from the spread of COVID-19.

“Be grateful for the opportunity we have. Everybody isn’t blessed to be in our position,” Swift said as he spoke about his takeaway from his SEMO football career.

“If you just work hard, the end result will be good for you, so just stay focused and keep working,” Wilkerson said.