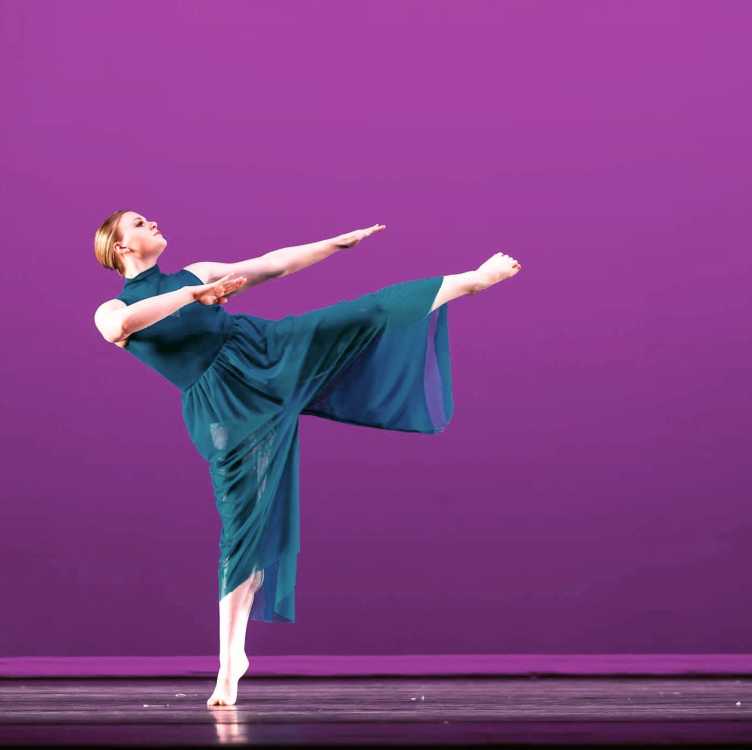 Adjusting to the new normal of remote learning, canceled events and living back at home can be difficult for everyone, but for seniors the abrupt ending was especially painful.

Spring semester tends to be the chance for seniors to have their final moments at Southeast whether that be one final in-person classes, final study session, final night out with friends and final goodbyes.

For seniors Chloe Galovich, Lizzie Madden and Katie Skinker, that final would have been their final performance in Southeast’s dance program.

Each year, Southeast produces one mainstage dance performance per semester, Fall for Dance and Spring into Dance.

When the university canceled all events, Spring into Dance — scheduled for April 2 through April 5 — was one of the first events to go.

“It's kind of just been this rollercoaster of emotions, thinking things are canceled and then, ‘Oh, maybe we'll get to try it,’ and just like the back and forth, and now that it's definitely canceled, it's heartbreaking for sure,” Skinker said.

Galovich and Madden are graduating with a Bachelor of Fine Arts in Dance and Skinker with a minor in Dance.

Each of the seniors has different plans for what they plan to do when they leave Southeast, however, they all said they hope to continue to dance.

Madden plans to become a professional choreographer after college, and doesn’t plan on performing on stage after her time at Southeast. 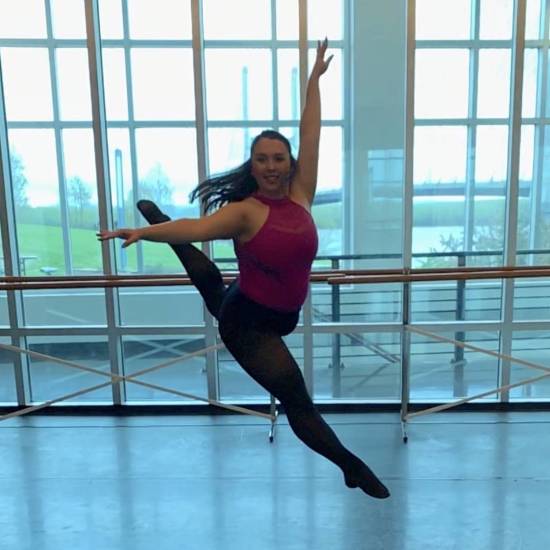 “I was preparing myself mentally for Spring into Dance to be the last time I ever perform on stage because that's not something that I want to go into after college,” Madden said. “So when everything got canceled, it was kind of a letdown because I feel like I didn't have that — and I still don't — that closure that I would have if this weren't to be happening right now.”

Galovich plans to perform professionally but said she is unsure when that will be.

“It's really sad that I can't showcase my talents and get to have that feeling of being on stage, especially because my future is unclear and whether or not I can do that again or when I will do that again,” Galovich said.

Skinker is majoring in environmental science and minoring in dance, yet she hopes to perform again while she is young and before she has her career locked down.

She said because most students take these dance classes to improve their technique and learn from professionals, it is going to be difficult moving forward.

“My class on the last day before spring break, we took the last 30 minutes to talk about what our expectations were,” Skinker said. “It's hard to take a performance-based class and put it online, it's obviously not going to be the same.”

Skinker said the faculty have been supportive and want to help students even with the distance between them.

“Even though we're separated by distance, I don't feel as though I can't go to them,” Skinker said. “They're wanting to do whatever they can to help us still, which is really encouraging and makes the whole situation a lot easier to cope with.”

At Southeast, students traditionally have 24-hour access to one of two dance studios on River Campus. But in the wake of COV-19 and closed building, Galovich said lots of her peers were hoping to rely on local dance studios. With many studios and gyms shutting down temporarily, students now have to find new spaces to practice. 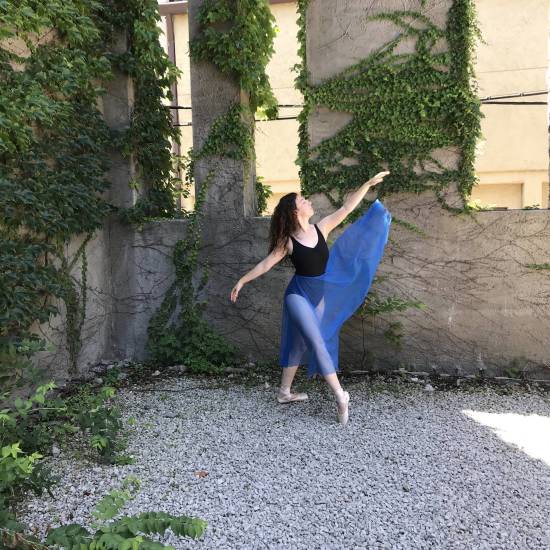 “I'm doing bar in my kitchen and I looked up pilates on YouTube and stuff like that, so there's actually a lot of stuff online that you can find,” Galovich said. “Our teachers are really good about sending us different exercises and like videos to watch so that we can do bar at home. I think the biggest problem is not having the space, so you just have to get creative.”

Madden said the best thing students can do right now is to support each other to prevent this virus from having such a big impact on society again.

Dance majors spend an average of 20 hours a week practicing, and working on Spring into Dance since January.

“We spent so much time working on it, putting blood sweat and tears into all of it just for it to be canceled the week before we were supposed to perform is frustrating,” Madden said.