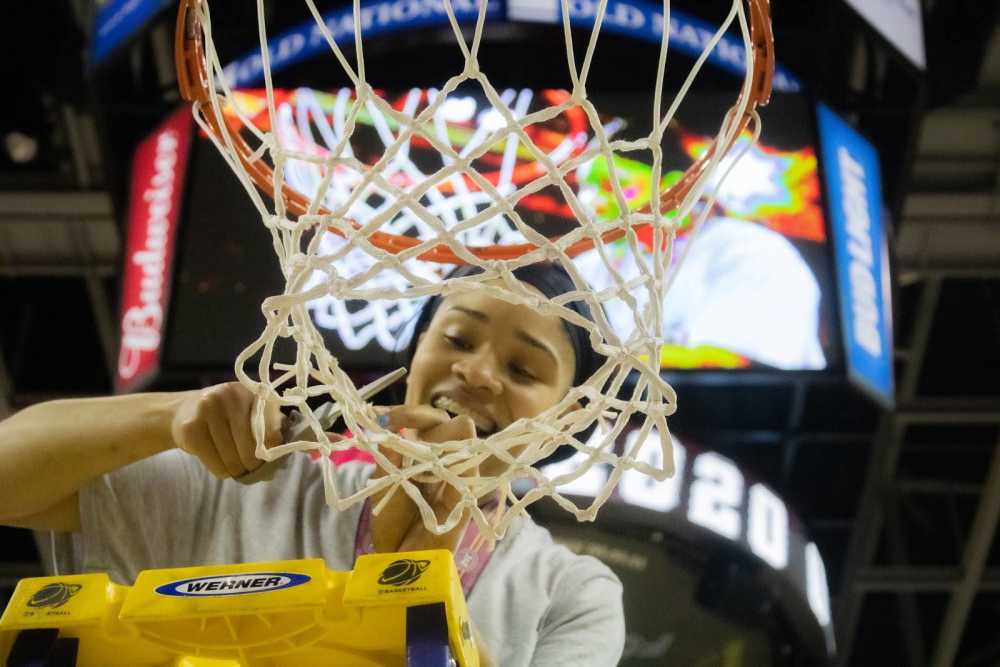 The Southeast women’s basketball team finished the 2019-20 season on top of the Ohio Valley Conference. The Redhawks defeated the University of Tennessee at Martin Skyhawks 67-47 on March 7 in Evansville, Indiana, in the OVC Championship game and finished the season 25-7.

But the Redhawks' championship season came to an abrupt end when the NCAA decided to cancel its men's and women's tournaments due to COVID-19 concerns.

After hearing the news, Southeast coach Rekha Patterson said her first thought was with her players

“[My first thought was about] the players, the seniors, our team who was playing its best basketball at the perfect time, that they would not have a chance to continue to represent our university and community,” Patterson said.

The tournaments were canceled just after the NBA’s decision to suspend their season on March 11.

Patterson said when the NBA's decision to suspend its season came, she knew chances were low the NCAA Tournament would still be held.

“Everything happened so quickly,” Patterson recalled.

Junior guard Tesia Thompson said the cancellation of the tournament came as a shock to her and her teammates.

“It definitely was [a shock] to all of us because we didn’t think it was that serious at the time,” Thompson said.

Patterson said the coaching staff reminded the team of the goal they set at the beginning of the season: to be OVC champions.

“We were grateful that we actually had our tournament early, and we were able to play our tournament, and we got to be OVC champs,” Patterson said.

Over the course of the 3-0 weekend at the OVC Tournament for Southeast, Tesia Thompson earned MVP when she averaged 31 points per game, 10 rebounds per game, and 6 assists per game.

Thompson said her mindset was to stay consistent.

“Our coaches talk to us about trying to keep the same routine in preparation for the game, so I tried to keep that the same that particular weekend,” Thompson said. “I went to bed every night thinking about it, but not too much, and I just made up my mind that I’m just going to go out there and give it all I have and whatever the results are, that’s just the results.”

The Redhawks reeled off an 11-game winning streak that began on Jan. 11 against the Tennessee State Tigers and ended on Feb. 9 at the hands of the Jacksonville State Gamecocks.

Patterson said the coaching staff told the team to focus on being 1-0 that day, as it did all season.

“We weren’t even really praising the winning streak we were just trying to be 1-0 today and that turned into 11 wins,” Shephard said.

Patterson said she hopes the team continues to play the “SEMO way” going into next season.

“Playing extremely hard, extremely tough, and together. When we put our mind to do that and we put in the work then good things can happen,” Patterson said.