The show goes on for Grand Opening 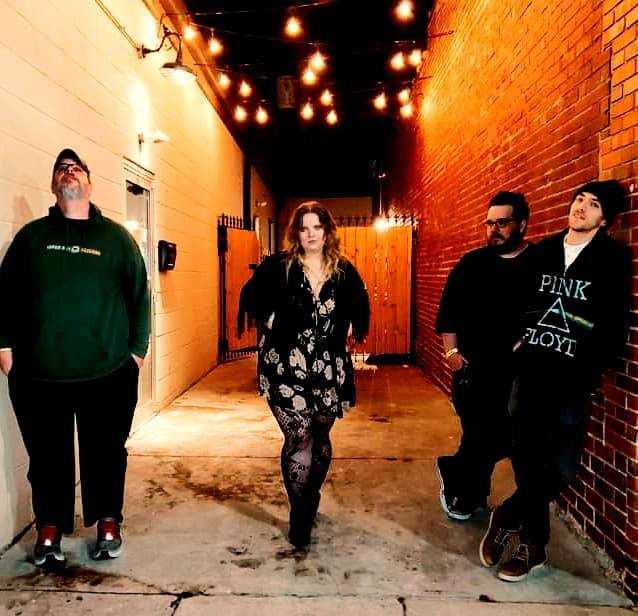 The Southeast Missouri-based band plays heartland and classic rock tunes for audiences over Facebook Live, a service that may help alleviate quarantine boredom.

Vandeven performs with her dad, drummer Rick Vandeven, bassist Michale Johnson and lead guitarist Nick Fuegner. Both Johnson and Fuegner are SEMO alumni. They often call themselves a family band, because of Amber Vandeven’s relationship with her father and the other members of the band.

While Amber Vandeven herself is classically trained in opera, she often finds herself using that vocal foundation in her music career now.

Amber received private lessons in Latin and Italian and began competing at River Campus competitions during high school. She said her change from opera to Heartland Rock was quite a surprise to others around her, but to her, it just made sense.

“It’s really just in my blood — rock n’ roll,” Amber said. “Opera gave me the foundation to sing whatever I want.”

Grand Opening plays original music and covers, and Amber Vandeven said the musical composition often starts lyrically. After finding the words to express herself, she said the band collaboratively builds a melody to fit the mood of the song.

Amber said Grand Opening is best at Heartland Rock — something she defines as music inspired from the environment around her. She pulls musical elements from musical artists such as the Beatles and Fleetwood Mac.

While the band now plays their own songs, Grand Opening began with a few cover songs performed during Family Weekend in Fall 2017. Then called Fleetwood Mac n’ Cheese, Amber said the group was asked to perform live music at the University Center for students’ visiting families. Amber said they found a guitarist on Craigslist and filled the hour and a half time slot with cover songs.

Grand Opening has since traveled to venues such as St. Louis, Memphis, Tennessee and Paducah, Kentucky, but Amber said social distancing due to COVID-19 has put a damper on some of the band’s future travel plans. However, the band has shifted to performing on Facebook Live for audiences to respect social distancing guidelines and still provide music for fans.

While the group isn’t yet on music streaming platforms, individuals can find more information on their Grand Opening Facebook page and listen live.