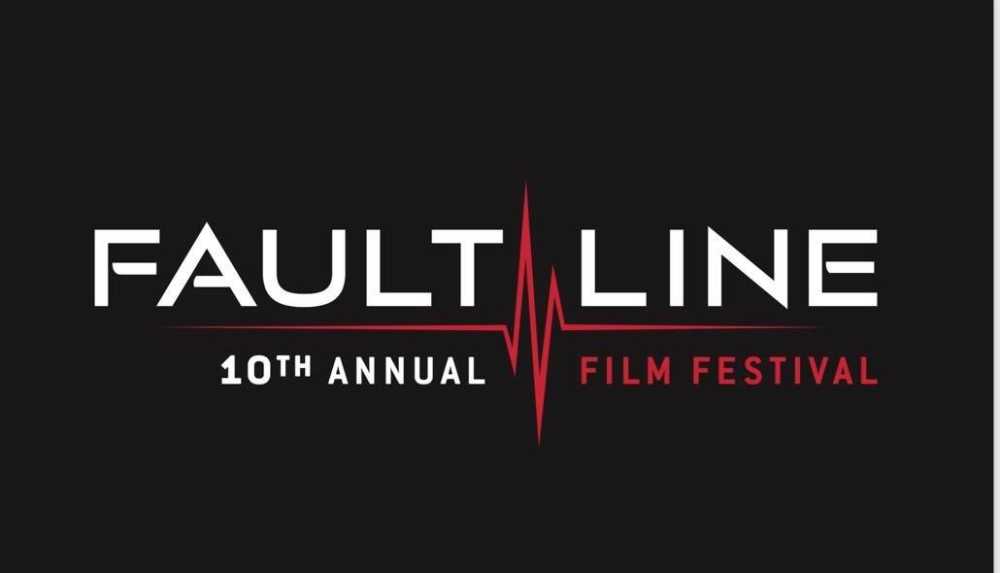 The show must go on.

In the case of the 10th annual Fault Line Film Festival, the show will go online.

Due to concerns of safety over COVID-19, the film festival showcasing work by high school and college students was forced to move to an online format.

The festival starts on April 10 at 7 p.m., and the films shown that evening will be those competing in the best comedy category. Every night at 7 p.m., a new category will be streamed until the Best of Festival winner is announced on April 18.

According to the university's website, the Fault Line Film Festival is an annual narrative short film competition for university and high school students throughout the Midwest. Students have the opportunity to win cash prizes and trophies in several categories, as well as a $1,000 grand prize for the winner of the Best of Festival category.

Fred Jones, professor of mass media and director of Fault Line Film Festival, said the judging has not changed when compared to past years.

“We always send our films out to outside judging committees to have them grade films and send back their recommendations, and that didn't change,” Jones said. “The only thing that changed [is that normally] our committee will get together to watch the high school films because we'll be the committee for high school, so we weren't able to do that this year.”

The festival organizers announced on March 31 the films would be moved to an online screening via YouTube.

Lindsay Peters, the social media coordinator for this year’s festival, sent the information to each of the participants about the changes to the festival through social media and email.

“We're looking forward to showing all their hard work and just making sure that they are accounted for and recognized, and I think that is the biggest thing right now,” Peters said.

Senior TV and film major Ashley Mitchell said she is excited to have the chance to watch her film through the online screenings.

“I think it’s great that the Fault Line Film Festival is still continuing in light of recent events,” Mitchell said. “My group made our film in the fall and spent a lot of time putting it together, so it means a lot to us that we will still have the opportunity to showcase our work and see what others have created.”

The festival had to cancel speakers, workshops and other events such due to precautions related to the novel coronavirus.

“This festival was the 10th anniversary and they were going to have a whole week of workshops and demonstrations of film and TV techniques,” Thomas said. “There was going to be a lot of really cool things going on and so kind of having to cancel those or postpone those was a big hit.”

Jones said this year has given the organizers more ideas on how to improve the festival next year.

“I thought about doing a little bit of both in the future. Like we have our in-person gala that we'll record and then stream it later or stream it live, so that people who can't make it here would be able to at least watch it from wherever they're at,” Jones said. “I think actually doing this may have opened up our eyes to more opportunities to get this festival out to the world.”

The screenings will be shown every night at 7 p.m. on https://www.youtube.com/channel/UC69oNGdhTVOpmtIKAtcYShQ?view_as=subscriber.