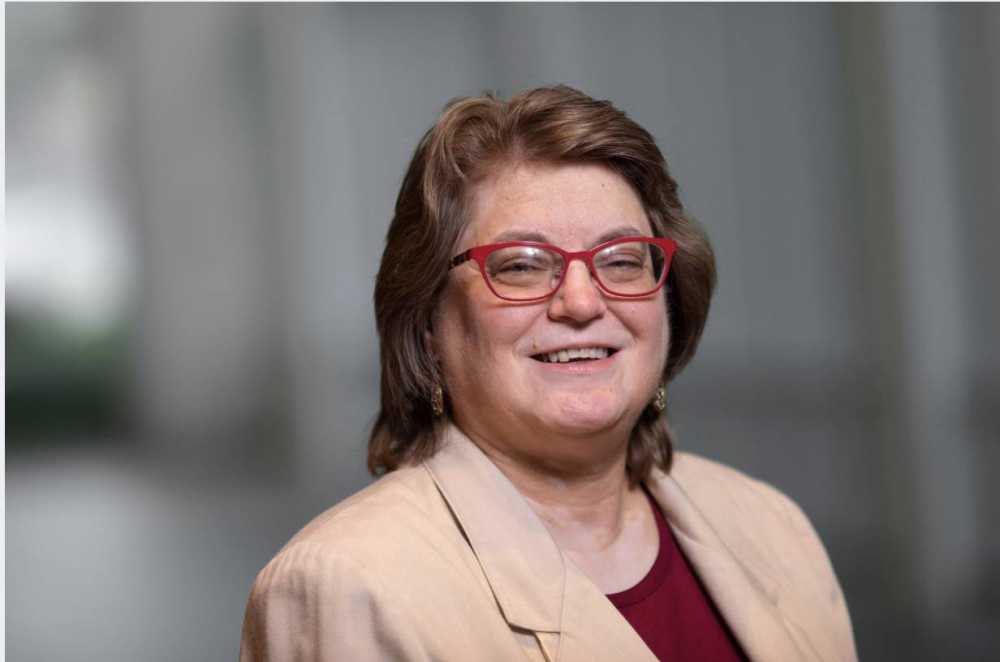 Public Relations professor, current mass media chair and political history author Pam Parry has been named the editor of the prestigious journal of the History Division of the Association for Education in Journalism and Mass Communication, “Journalism History.”

Pam Parry, the chairperson of the Department of Mass Media, has been named editor of a prestigious publication shining a light on journalism’s past.

Parry, a public relations professor, has been named the Editor of Journalism History, the academic journal published by the History Division of the Association for Education in Journalism and Mass Communication.

Teaching media history at Southeast, Parry said she has had a longstanding interest in history even prior to teaching, and, in particular, she has always been interested in political history.

“I just kind of feel like, in some ways, that my entire career has come full circle because when I got my journalism degree before I became a professor, I was a reporter, and they say journalism is the first draft of history,” she said. “Now, as I'm working on history books and this history journal, I feel like my inner journalist is kind of alive in these academic works.”

As part of her role as editor for Journalism History, Parry said she will be reviewing articles submitted to the publication to see whether they can be accepted, and she will note revisions that should be made on articles.

According to the Association for Education in Journalism and Mass Communication’s website, Journalism History has “a respected reputation as the oldest peer-reviewed journal of mass media history in the United States.”

“Since I have this opportunity to be the top person of the publication, I would kind of like to make my own stamp on it,” she said, “I want to do the very best I can to make it the best journal that it's ever been.”

In 2014, Parry published “Eisenhower: The Public Relations President.” Her latest book “Eisenhower and Women: Changing the Face of Politics,” will be released later this year.

Parry holds a doctorate in communications with an emphasis in media history, writing her dissertation on Eisenhower and public relations.

Parry is the co-editor of the book series “Women in American Political History.” Working alongside David Davies from the University of Southern Mississippi, Parry said the pair has produced five books in the series.

Parry said she sees a timeliness to working on the journal now, given the current context surrounding journalism, including distrust in news media and accusations of “fake news.”

“I'm really fascinated by how important journalism is to the history of the nation, and even its very existence,” she said. “So today, when I hear people talk about journalism as the enemy, I just practically blow my top because journalism is part of why we are who we are.”

It is important, Parry said, to inform the public about journalism’s importance and what reporters do.

“We tend to say things like ‘It's never been more important,’ and I’ve probably been guilty of statements like that,” Parry said. “But I think that there is a lot of misunderstanding about what journalism is and what journalism does.”

One part of media history Parry said she is most interested in involves how history has been shaped by journalism. This includes America’s founding, she said, and how the First Amendment was put in place to protect media publications and the free expression of ideas.

“Frankly, I don't think there's any more American occupation than to be a working reporter, because you're helping people become educated so they can be better citizens,” Parry said.

Parry said she will continue as a professor at Southeast as she goes forward working on this project, taking on the role of a full-time instructor after her three-year term as department chair comes to an end on July 31. She will be succeeded by Tamara Zellars Buck on August 1.