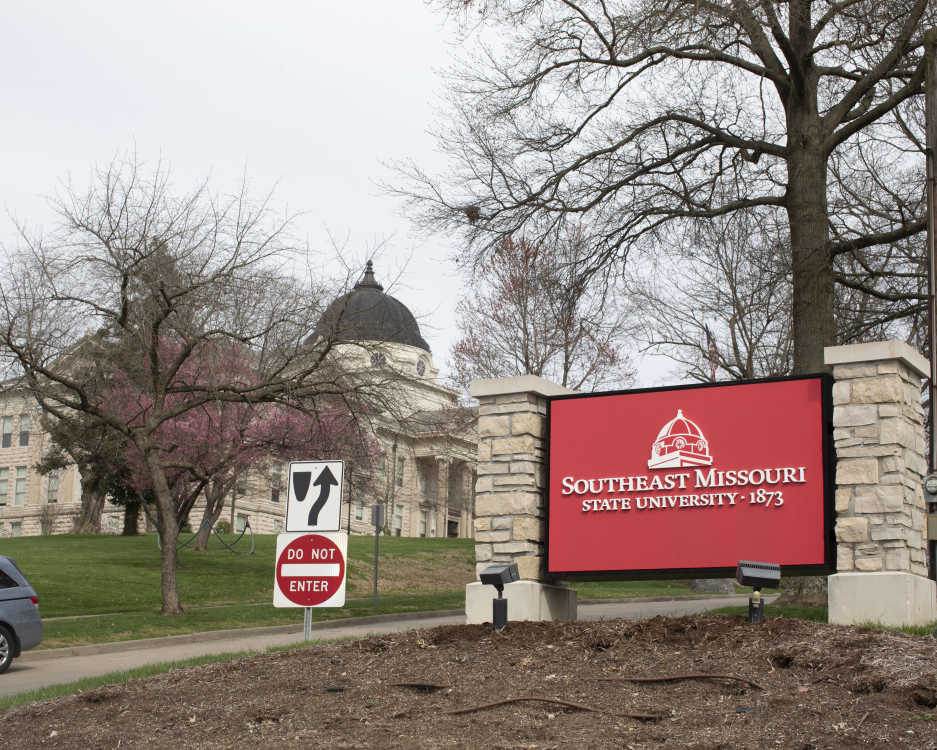 Due to economic slowdown caused by COVID-19, Missouri Gov. Mike Parson has restricted state spending by $176 million — including a cut of $61.3 million to higher education.

According to Director of University Communications Ann Hayes, the restriction will withhold $3.7 million from Southeast’s FY20 core appropriation.

Hayes said the university’s Executive Staff will be meeting in the next few weeks to evaluate the impact on the Southeast’s operations to “more fully understand the implications of this restriction on the remainder of FY20.”

The state of Missouri allocates money to the Missouri Department of Higher Education, which then appropriates money to each public university in the state to help with operating costs.

This restriction drops Southeast’s state funding from $43.5 million to $39.8 million — its lowest since Fiscal Year 2013, when Southeast received $38.3 million from the state.

Since Parson came to office in 2018, higher education has not seen a decrease — nor an increase — in funding.

Before Parson came into office, former Missouri Gov. Eric Greitens cut higher education’s budget by $64 million in January 2017. The restriction was part of a $146 million cut from the state budget. At the time, the Arrow reported Southeast saw $3.43 million withheld.

Parson said in an April 1 press conference that, during his time in office, Missouri has had a “booming economy,” citing record-low unemployment numbers, and a growth in wages.

According to the Southeast Missourian, Higher Education and Workforce Development, as well as three other departments, were directed to not spend their certain allocated funds.

This is a developing story. The Arrow will continue to report on how the restrictions impact the university’s budget as decisions are made.