Southeast alumna works in the City of Stars 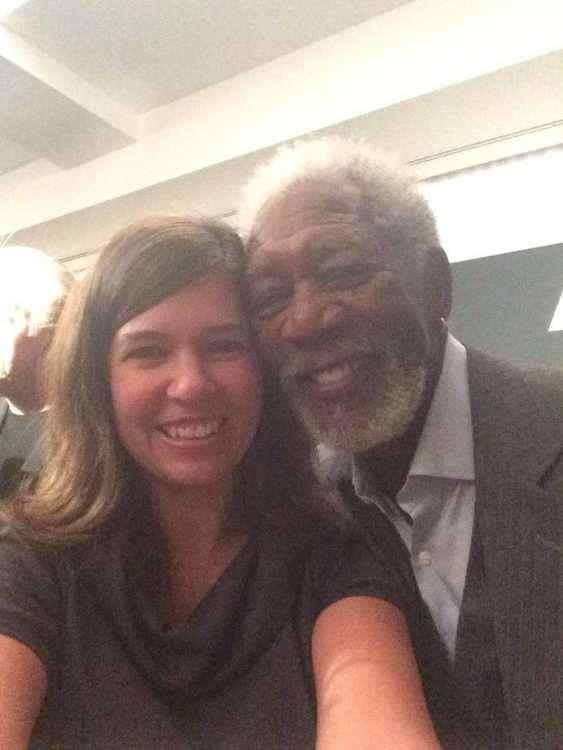 Never in her wildest dreams did Southeast alumna Kimberly Nordyke think, after graduating in 1997, that she would one day attend the Emmy Awards for The Hollywood Reporter.

Nordyke, former editor of the Capaha Arrow, now the Arrow, said she went from reporting stories once a week to editing the paper.

“The year before I was a contributing writer, and the next year I got picked to be the editor,” she said. “It was a huge jump, so it really taught me a lot.”

She later earned her Master of Arts in journalism at the University of Missouri-Columbia prior to landing her first job with The Hollywood Reporter as a copywriter in 2000.

Nordyke was applying for any job she could in the entertainment industry, she said.

She moved to LA without a job but with hopes to get her foot in the door.

“I didn't have a job [moving to LA] but I feel like it was a much different time then, where you could just make a move halfway across the country and not have a job and not be worrying about it,” she said.

Nordyke, the current online managing editor for The Hollywood Reporter, oversees the award season coverage, online story delivery and the internship program while still contributing to television reporting and editing.

She never thought about being an online editor at the start of her career because the website was seen as an afterthought, she said.

“I always thought, ‘I'm going to go [to LA], I'm going to write big feature cover stories,’ or ‘I'm going to be a film reviewer,’” Nordyke said. “I was a TV reporter for a while and I loved it, but the daily deadlines are hard, and it's a hard lifestyle because you always have to be ready to go and news can break at any time.”

From the Oscars to the Emmys, Nordyke said November to February is a crazy time for entertainment reporting.

“I'm in charge of overseeing [the online] process, getting [stories] on the website, packaging them, making sure we have the video components ready, the photo assets ready, all that stuff,” Nordyke said.

Nordyke — when she was a television reporter covering red carpets for events — said she couldn't believe she, someone from a place like Caruthersville, Missouri, would one day have the chance to interview Morgan Freeman.

She said it was a good feeling when she was a reporter and able to break big stories.

“It was a good feeling, knowing like, ‘Wow, I'm breaking the story and everyone around the world is reading it and following it,’ and it just gives [me] a really fulfilling feeling that I’m doing my job,” she said.

Nordyke will celebrate 20 years at The Hollywood Reporter in June.

“Sometimes it feels like I'm still on this extended vacation because I never thought I would, I guess ‘make it,’” Nordyke said.