Barstool SEMO aims to ‘highlight the fun side’ of SEMO 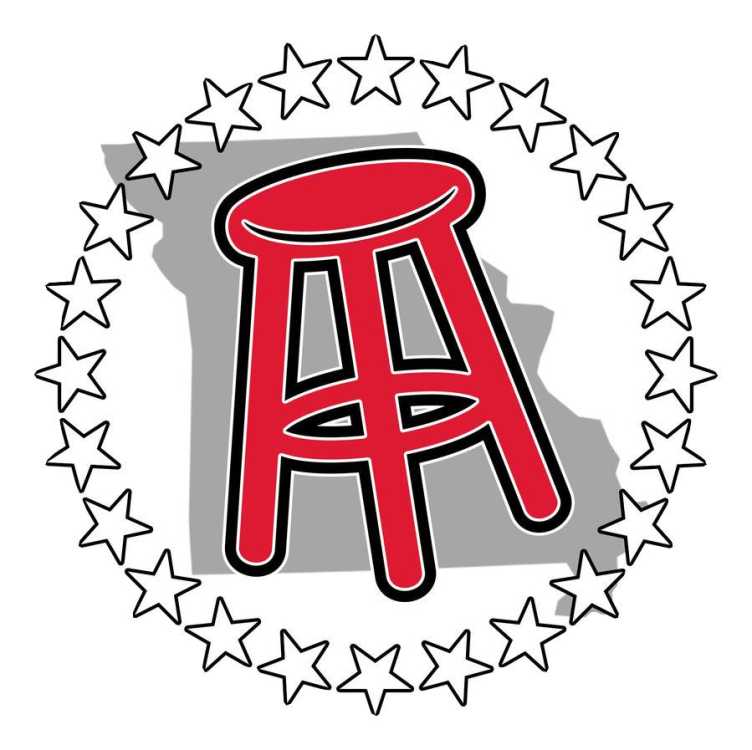 *Editor's Note: Names have been changed within the story to protect the identities and jobs of the sources.

This is the mantra Barstool Sports lives by, and that sentiment rings true for the local Barstool affiliate Barstool SEMO as well.

After reclaiming the dormant account in January, Harris brought about a surge of followers for Barstool SEMO by sharing more content more consistently and credits a big part of the account’s success to its controversial “Trash that Frat” segment.

According to Harris, he would post a story on the Instagram account asking followers to aim insults at whichever Southeast fraternity was subject to ridicule that week. He then reposted responses to Barstool SEMO’s Instagram story anonymously.

Despite the controversy, this segment took Barstool SEMO’s following from roughly 1,500 followers to over 3,500 followers in less than two months.

After gauging interest in a similar segment aimed at sororities, Southeast’s Panhellenic Council sent a statement to all sororities encouraging members to boycott the account. Barstool SEMO took a hit in followers, and the idea was eventually shut down by Barstool Sports.

“‘Trash that Frat’ was a huge success, but it was controversial,” Harris said. “We wouldn’t have gained 2,000 followers without [it] but it’s for the best that ‘Slash that Sorority’ didn’t happen, or we would have kept losing followers.”

After ceasing the segment, Barstool SEMO gained its lost followers back and looks to expand more, with a lofty goal of 10,000 followers by 2023. Harris said he plans to achieve this success for the page by “highlighting the fun side of SEMO” and hopes for students, alumni and prospective students to follow the account.

“I really want to highlight the fun side and make SEMO look attractive in some way to those who may want to come to SEMO and make Greek Life look fun, and while we’re at it, maybe make the faculty a little mad,” Harris said. “We want to be loved by the students and hated by the administration.”

Barstool SEMO originally got its start in May 2018 when current Twitter manager *Peter Burdick sent Barstool MO State a direct message after the account posted a picture calling out Southeast for not having a Barstool affiliate. Barstool MO State and Barstool Blue of the University of Michigan both offered advice and guidance to Burdick on starting the account on the right foot.

During its startup, Barstool SEMO received a boost in popularity when it posted a video of Southeast President Carlos Vargas drinking from a beer bong on Sept. 20, 2018.

The Barstool SEMO Twitter ran inconsistently until around November before it went dormant due to inactivity. This past January, Barstool Sports reached out to Southeast students to try to get the account active again as part of its Viceroy Program.

The Barstool College Viceroy Program is an initiative by Barstool Sports to get an affiliate account at every university in the nation. Since January, the account has seen its popularity skyrocket.

If popularity continues to grow at the rate it has, Harris said his team may look to expand its staff in the future.

Looking ahead to the fall semester, to increase its followers Barstool SEMO plans to sponsor a “bar night.” According to Harris, Barstool Sports encourages affiliate accounts to collaborate with a local bar and host a party.

Although the details are still being ironed out, Harris said at some point in the fall semester Barstool SEMO will host a bar night at the Barn on Broadway, where anyone following Barstool SEMO gets admitted for free.