NCAA to potentially allow athletes to profit on their likeness 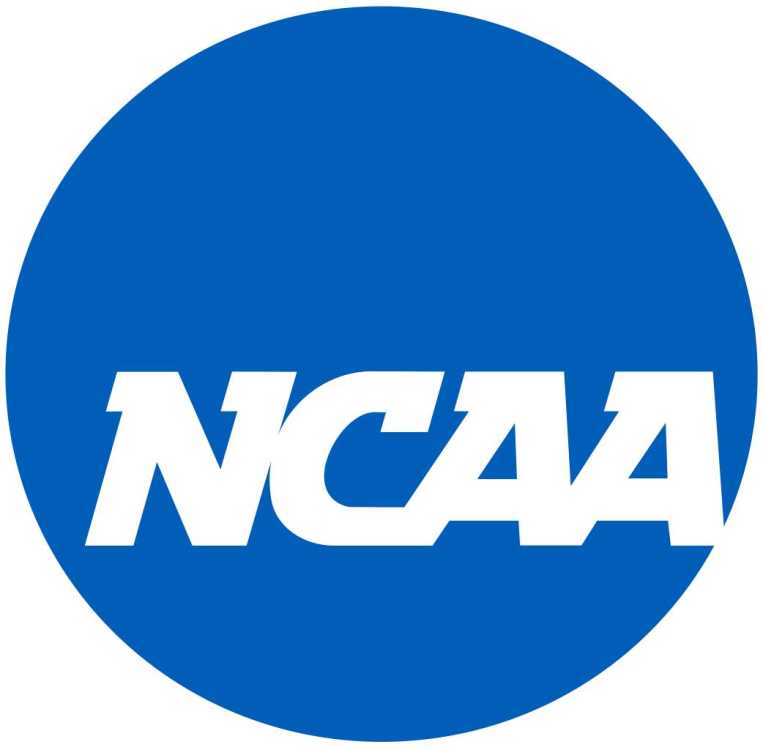 A significant change is on the horizon for the NCAA as the NCAA Board of Governors has recommended athletes be allowed to profit from their name, image and likeness.

The changes would allow athletes to profit from: third-party endorsements, social media influencing, their own work product or business activities and personal promotions like autograph signings or meet and greets. There would not be a cap on the amount an athlete could earn.

Athletes would be able to hire agents to identify marketing opportunities, but the agents would not be permitted to seek out professional opportunities while the athlete was still in college.

All details of endorsement deals would have to be disclosed to the athletic departments, according to the report released by the NCAA.

Student-athletes can only use their own name, image and likeness. They will not be permitted to use logos from the schools or conferences in endorsements.

Also, no one affiliated with the school will be permitted to make endorsement payments to student-athletes or make arrangements for athletes to receive endorsements.

If the changes are passed by the NCAA, they would go into effect for the 2021-2022 academic year.

Southeast coach Tom Matukewicz is glad the players are getting the opportunity but is not convinced the NCAA really wants this legislation to be adopted.

“I’m for the players, anything that makes their situation better, I’m for it,” Matukewicz said. “However, the NCAA does not want to do this, they are being forced to do this by legislators and politicians.”

With laws being passed such as California’s Fair Play to Pay Act, and some 30 states having legislation similar to California’s in progress, it seems the NCAA has seen the writing on the wall.

“It’s good that student-athletes will be afforded the same opportunities as other students have,” Barke said.

The biggest concern for Barke is going to be making sure athletes operate within the confines of the new rules.

“Our biggest concern is compliance,” Barke said. “We aren’t sure how much oversight and monitoring [the athletic department] is going to have to do, or what resources it is going to require.”

One of the biggest questions when it comes to compliance is how it will affect recruiting.

The NCAA is preparing to offset that concern by ensuring athletes receive “fair market value” for appearances and advertisements. The NCAA has not put a definitive definition on what fair market value is but said it would be a system based on what is typically paid for the endorsement with which the athlete is involved. Anything above the fair market value would be investigated by the NCAA.

Matukewicz said no matter what ends up happening with the rules, the football program will adjust.

“If they say this is the new rules of engagement, then it’s my job to go use that to the best of our ability,” Matukewicz said. “It’s my job to use them to our advantage to compete against the Murrays and the SIUs and everyone else who is trying to do the same thing.”

Despite using the new rule to try to help the football program in any way possible, Matukewicz is concerned the possible new rules could have an adverse effect on fans of collegiate sports.

“It’s just going to turn a lot of people off,” Matukewicz said. “People come to SEMO football games because it’s at SEMO, so I don’t know if the narrative will change and that will be a new issue that we face.”