Patterson and Korn facilitating change with help of their teams 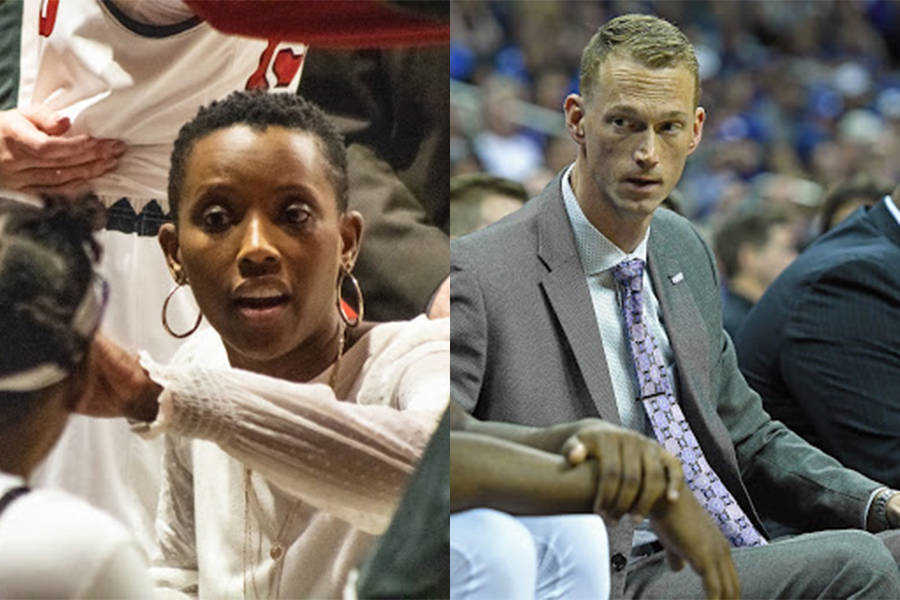 Korn said he hopes to not only educate his players, but also to learn from his players as well.

“I want to be able to learn from them in these situations. Tell me your experiences and I’ll tell you mine,” Korn said. “Let’s have a discussion and a dialogue that we can move forward with and maybe get some clarity on.”

Patterson said she has her team working in small groups to come up with ideas for how the team can implement change not only within the program, but within Southeast athletics as a whole, and within the campus and community.

“What we’ll do is they’ll present next week, [then] we will decide as a group what are the two to three things we want to do for the next year, and then we will plan, and then execute the plan,” Patterson said.

Patterson and her coaching staff are considering bringing in politicians and members of law enforcement to educate the team on how to get into those fields and make an impact.

“But now instead of what to do when you get pulled over, [it’s] how to get into law enforcement, how to move up the chain, and how to impact that area,” Patterson said. “That way you could start making a difference, not just being a citizen, but being someone maybe on the other side of things.”

Korn said his team is also looking for ways to make a change.

Patterson said speaking to players and recruits gives her great hope that change is happening.

“They are the most resilient and creative people I’ve ever met before in my life,” Patterson said. “They give me hope. They make me want to do more so that when they are 41 they are not dealing with this like we are right now.”

Patterson said the younger generation will be responsible for continuing to push towards change, but the responsibility right now falls on her generation.

“I think absolutely they are going to lead the charge for sure,” Patterson said. “But I also think that my generation has to have those conversations and allow people to be vulnerable and honest about their experiences. And if they’re at the table that means they want to be different.”

According to Patterson, her biggest takeaway was around the saying “Black Lives Matter.”

“That saying, Black Lives Matter, doesn’t mean someone else’s doesn’t,” Patterson said. “You don’t know what you don’t know, but it’s not ok to continue to not know.”

Korn said the biggest takeaway from the ongoing protests that he sees is the reality of the situation.

“It’s not just something you can scroll through or scroll past on your phone,” Korn said. “It’s not just a black issue. All black lives matter but we all have a part in that. And I think the more we can understand that and have open discussion and dialogue, the further we can break through and have uncomfortable conversations and get through to the other side to where there can be actual growth and progress.”