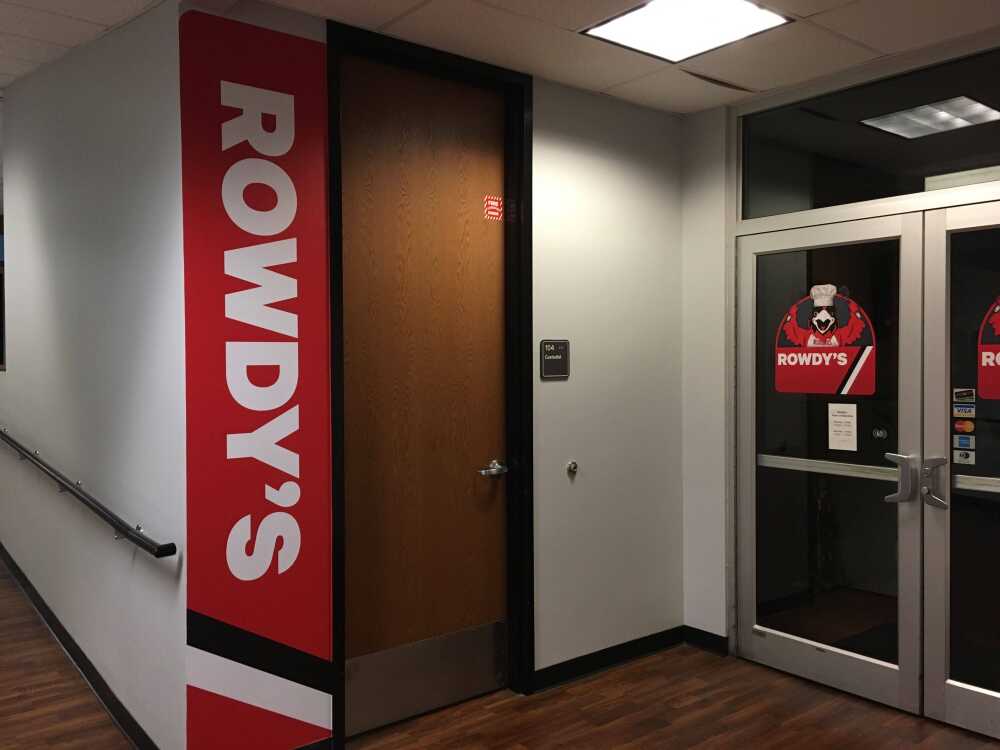 The Cape Girardeau Fire Department was called to the Towers main floor last night, Aug. 25, in response to a grease fire at Rowdy’s. The fire happened around 8 p.m.

Associate Vice President for Student Life Bruce Skinner detailed the fire on a comment on the Living at Southeast Facebook page.

The fire alarm only triggered in Rowdy’s despite the Towers Building dorms being nearby. Rowdy’s closed for the night after the fire.

The dining area is open for the normal lunch hours today, with a few menu items omitted. All fried food is off the menu for now, but Skinner said they hope to have it back soon. Chop’d and Wrap’d remain open, but the grill menu is limited.

The char-grill and hood were not damaged and no one was hurt. The Cape Girardeau Public Health office has to clear the area for safety before the char-grill is reopened. This means the fire suppression hood must be reset in case another fire were to happen. The work is in progress.