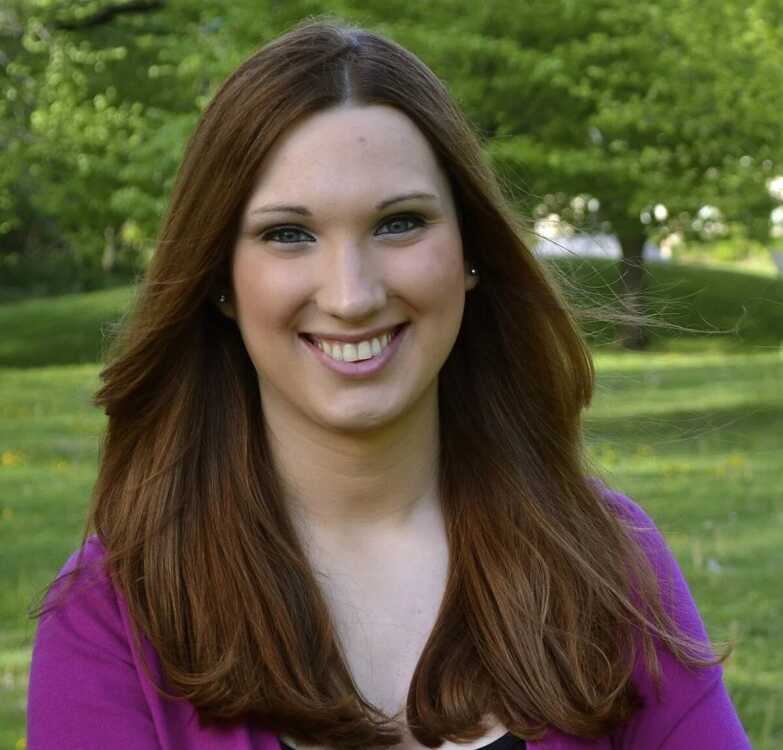 Democratic candidate Sarah McBride has been elected as the state senator for District 1 in Delaware, making her the first openly transgender person to be elected to a state senate seat.

McBride is now the highest-ranking openly transgender official in the country and in American history, according to an article by Vox. She was elected with 73.3% of the vote against Republican candidate Steven Washington.

Carson Lopez, graduate assistant for the LGBTQ+ Resource Center and a transgender student at Southeast, said he views McBride’s win as a step in the right direction, as it’s “rare to see any transgender people in positions of represenation or power in this country.”

“It’s definitely a great sign, I think, that Delaware has just elected their first transgender person to a state senate seat — it gives me hope,” Lopez said.

“Sarah McBride herself clearly has a heart of gold, not just for LGBTQ people, but for students, for children, for people who are falling victim to the criminal justice system, so it’s really good to see somebody out there who is not only transgender but is about more than just the LGBTQ community,” Lopez said. “I love seeing that intersectionality and that nuance in that larger, bigger picture — in the fight for the kind of world we want to live in.”

McBride came to political prominence in 2016 when she “made history” by becoming the “first openly trans person to address a national party convention,” as stated in a previous article by Vox.

“Some people will see something like this and think, ‘Oh, it’s all good now, transgender people don’t have any problems anymore here in the U.S.,’ and I hope that people keep in mind that while this is a tremendous step in the right direction, it doesn’t speak to the injustices and marginalizations that are still very much rampant in this country,” Lopez said. “While we celebrate McBride’s victory, we also need to keep in mind that there are thousands and thousands of trans people all over this country who need our help — who need to be recognized and taken into consideration when making these legislative decisions.”