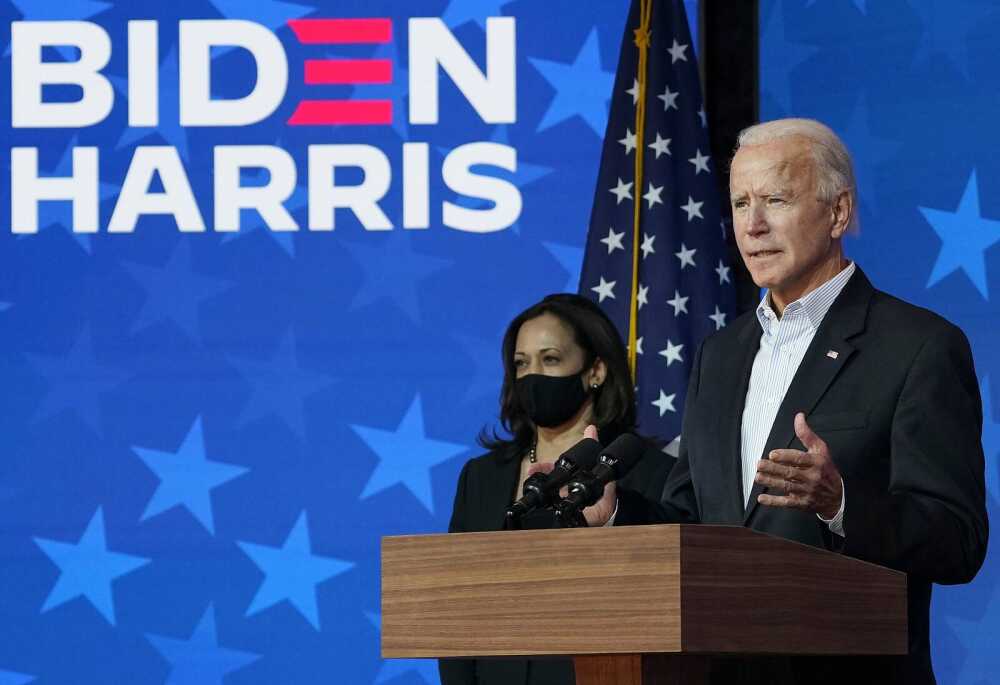 Democratic candidate Joe Biden has been elected as the 46th President of the United States after winning Pennsylvania at 10:30 Eastern Standard Time on Nov. 7.

Biden defeated President Donald Trump in an unusual and highly contested election year, with mail-in ballots becoming a popular alternative to voting in person. Throughout the campaign and especially since Nov. 3, Trump has called into question the credibility and legality of mail-in ballots.

According to the Associated Press’ VoteCast survey, people aged 18-29 were the most likely group to vote for Biden, sitting at 61%. This mimics the mock poll the Arrow held for the Southeast community, where the Biden/Harris ticket also won 61% of the vote. In that poll, 95% of voters were between 18 and 30.

Overall, Biden has won more votes than any candidate ever with almost 75 million and counting and this election had the highest voter turnout ever at close to 150 million voters according to the Associated Press.

Southeast sophomore and member of the College Democrats Camille Shoals said she thinks young voters lean Democrat because she has seen how a president can affect an entire generation.

“I was in high school when [Trump] was elected, and the next day I saw teachers crying and since my school was mostly Muslim and they were upset and calling their families,” Shoals said. “We really saw the effects of what Donald Trump did to a generation.”

A big question for Biden at the beginning of his presidency will be how to handle the ongoing pandemic. Shoals said Biden needs to secure another stimulus check for Americans, ensure states are better equipped for the future and replenish the Center for Disease Control funding as a start.

The win is not only historic for Biden, as he is the first candidate to defeat an incumbent president in 28 years but also for Kamala Harris, who is now the first female, first Black and first South Asian vice president-elect. Shoals said she expects Harris to be a big influence on young female and minority Americans in the future.

“I think we are going to see a lot more minorities show an interest in politics and understand they can do those things as well. If you can’t see yourself there, why would you try?” Shoals said.

Despite the loss of the presidency, College Republican president Reagan Tibbs said there is solace in the fact that many seats in Congress went to the Republican party.

“A lot of the good things we saw in this election came from the House and the Senate,” Tibbs said. “A good lesson for Republicans to learn is we may not have won the presidency, but we made gains in certain states. There are things we can build on.”

Tibbs said he believes if the Republicans hope to win the presidency back in 2024, they need a candidate who can unite the party as a whole.