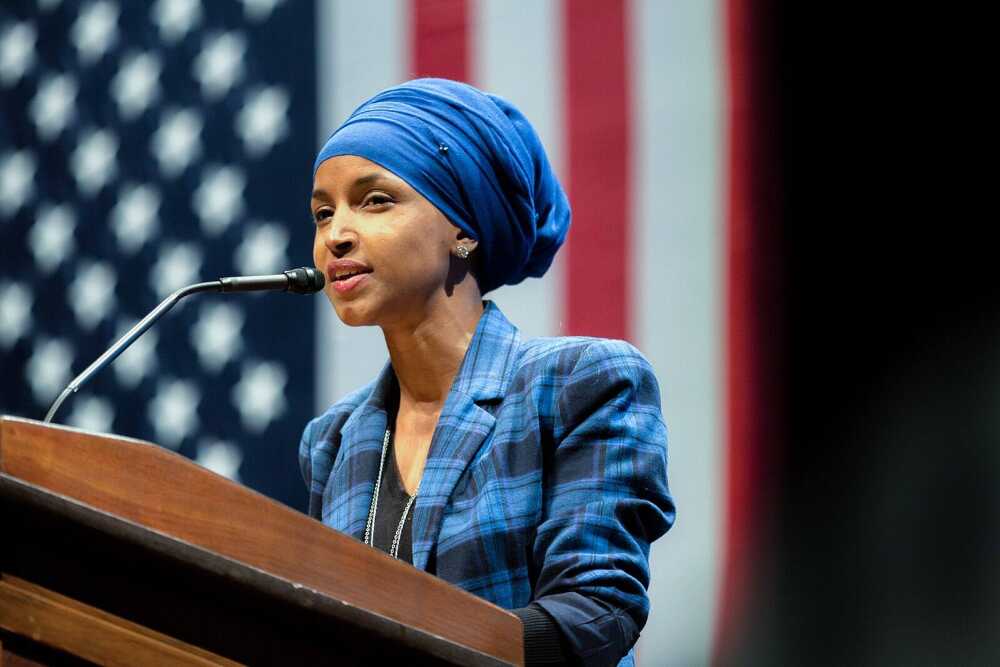 Tuesday night, incumbent Democrat Ilhan Omar was reelected to the US House in the 5th Congressional District in Minnesota. Omar, who was first elected to office in 2018, was one of the first Muslim-American women in Congress.

“There’s barely been any diversity,” she said. “We need that representation.”

It’s difficult to truly understand someone’s perspective and represent their interests if you don’t share the same experiences, she said.

She said Omar’s experience as an immigrant gives her a different perspective. When America didn’t live up to her ideals, Khalid said Omar was better able to realize what should be fixed and how.

When Ilhan Omar was first elected, Khalid said she felt inspired to pursue her own dreams of running for office. She said she’s wanted to enter politics since she was nine years old, but only felt represented by late Supreme Court Justice Ruth Bader Ginsburg.

Ginsburg was the second woman on the Supreme Court and a significant role model as a woman in government, Khalid explained. An aspiring Supreme Court judge herself, Khalid said she felt represented as a woman by her. More recently, she said she’s seen expanding representation of women in office, which has given her hope for the future.

While watching election coverage Tuesday evening, Khalid said she felt anxious about the night’s upcoming results. However, she said when she considers Omar in office, she feels hopeful for the future. Khalid admires the impact Omar has had during her first term in office, and said she hopes she creates even more change in the future.