Jeopardy! Host Alex Trebek dead at 80: Gone but not forgotten 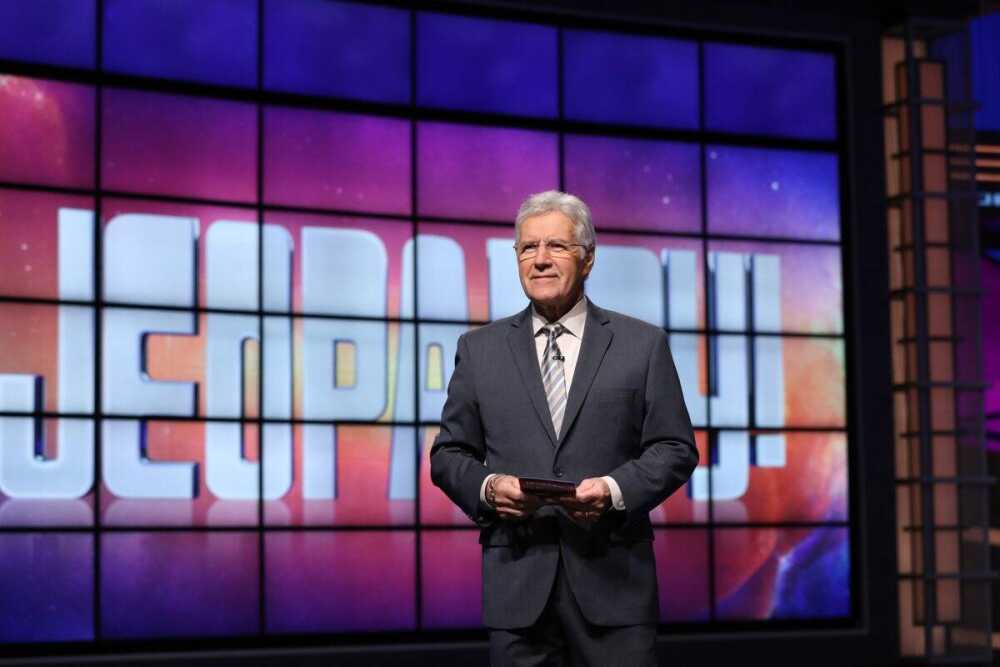 On Nov. 8, this photo of Alex Trebek was in a press release announcing Trebek’s death. In the photo, Trebek is preparing for another filming of the game show he hosted.
Photo released by Jeopardy!

Fans of the show Jeopardy! are heartbroken over the death of host Alex Trebek. The long-time host of the trivia-based game show died Nov. 8 after battling pancreatic cancer for the last two years. He announced his cancer diagnosis to viewers in March 2019.

In a Nov. 8 press release, producers of Jeopardy! stated, “Alex was diagnosed with pancreatic cancer in March 2019, and he continued to host Jeopardy! for the next 18 months. Throughout that time, Alex was open and public about his battle with cancer.”

Trebek’s last day of filming was Oct. 29, 2020. That episode is planned to be aired on Christmas Day.

Alden Kluesner, Southeast senior and secondary education major, said Jeopardy! has been a big part of his life since junior high.

“I had been following his story for a while,” Kluesner said. “He did the show for a couple decades. I know I would come home from middle school, and it would be on the TV. I would just watch it, and it became my life blood.”

Jeopardy! producers are allegedly looking for replacement hosts, which include Ken Jennings, one of the most well-known Jeopardy! contestants who has won more than 4.5 million dollars, and Betty White, whom Trebek nominated himself. However, some fans don’t want the show to continue. They believe it wouldn’t be right. Some Southeast students believe that, as well.

Senior Robert Bailey said Trebek had been such a big part of the show, it would be unwise to continue airing new episodes with a new host.

“I think it’s time to shut it down,” Bailey said. “It had been on for so long, and I really think he is so ingrained with the show that nobody else can really take his place.”

According to the press release, Trebek passed away peacefully in his home, surrounded by his family and friends. Trebek is survived by his wife of 30 years, Jean, and his children, Matthew, Emily and Nicky. The family has announced no plans for a service. It was reported Trebek spent his last day with his wife, Jean.

As of now, it’s unclear how the show will proceed, and there are no announcements for new hosts. For the time being, Jeopardy! will continue airing previously-recorded episodes hosted by Trebek.