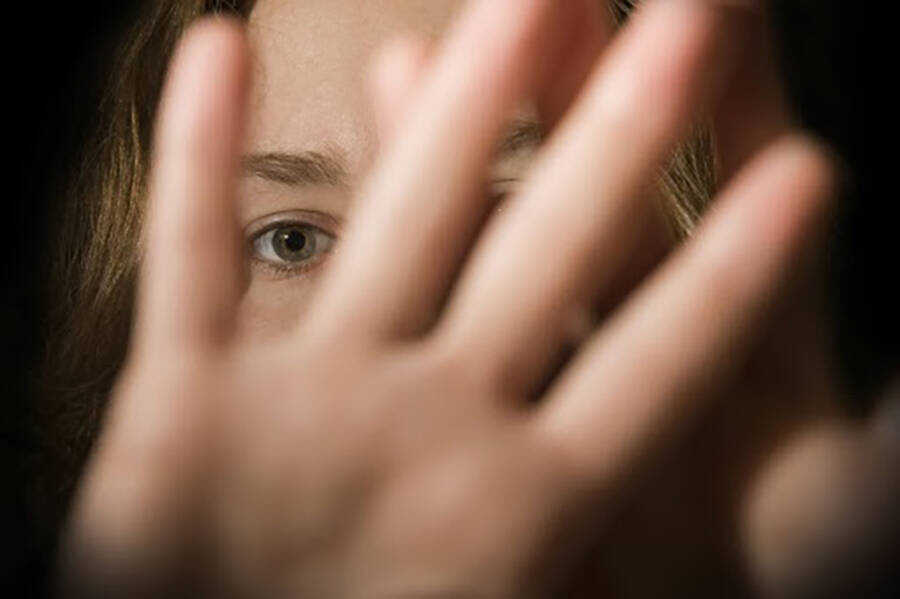 Over winter break, discussions arose on Living at Southeast revolving around the way the university handles sexual assault and sexual misconduct cases. Many students expressed the feeling of being silenced by the process and accused the university of censorship and a lack of transparency and consequences for accused football players.

Students began a petition through Change.org to “Hold SEMO Accountable,” which, as of Jan. 24, has been signed by nearly 6,500 people.

The petition, started by Kelsy Carrington, states “SEMO would rather cover up the assaults than hold the accused accountable for their actions … By signing this petition, we can show the silent college that these attackers should be brought to a fair trial for their crimes.”

Much of the online discussion involved a university slide presentation used as a part of the campus violence prevention program. One slide dealing with non-verbal consent implied “pulling someone closer” or “direct eye contact” was a sufficient expression of consent.

In a letter to the student body, President Carlos Vargas stated, “I will be reviewing our sexual assault prevention and education training materials to ensure they are accurate and that they adhere to best practices and comply with the law.”

Vargas said the goals of the university and those concerned with its procedures are the same, and the response to the online petition “further demonstrates that our community cares deeply and wants to see sexual violence end. We want the same thing.”

Vargas stated he intends to take further action to address sexual misconduct on campus and the university's procedures, including meeting with members of Redhawks Rising, a student organization which advocates for student safety and provides support and resources for survivors. He stated he will also meet with members of Students of Concern, a group of university staff members dedicated to the physical and emotional wellbeing of students, as well as other offices and departments, including the Cape Girardeau County Prosecuting Attorney.

Vice President for Equity, Access and Behavioral Health and Dean of Students Sonia Rucker is the Title IX Coordinator for Southeast, in charge of ensuring the university is compliant in all aspects of affirmative action, discrimination, equal opportunity and sexual misconduct.

Rucker stated in a letter to the student body the safety of Southeast students “is a top priority for everyone, and some of the information being shared online is not accurate or reflective of our processes.”

“Some key aspects to understand about how the University views and defines consent are: Consent to one form of sexual activity does not imply consent to other forms of sexual activity. Consent may not be inferred from silence, passivity or lack of active resistance alone. A current or previous dating or sexual relationship is not sufficient to constitute consent,” Rucker stated in the letter.

All university guidelines, procedures and reporting tools relating to sexual assault and misconduct can be found on their website.

To learn more about the petition, please visit Change.org.