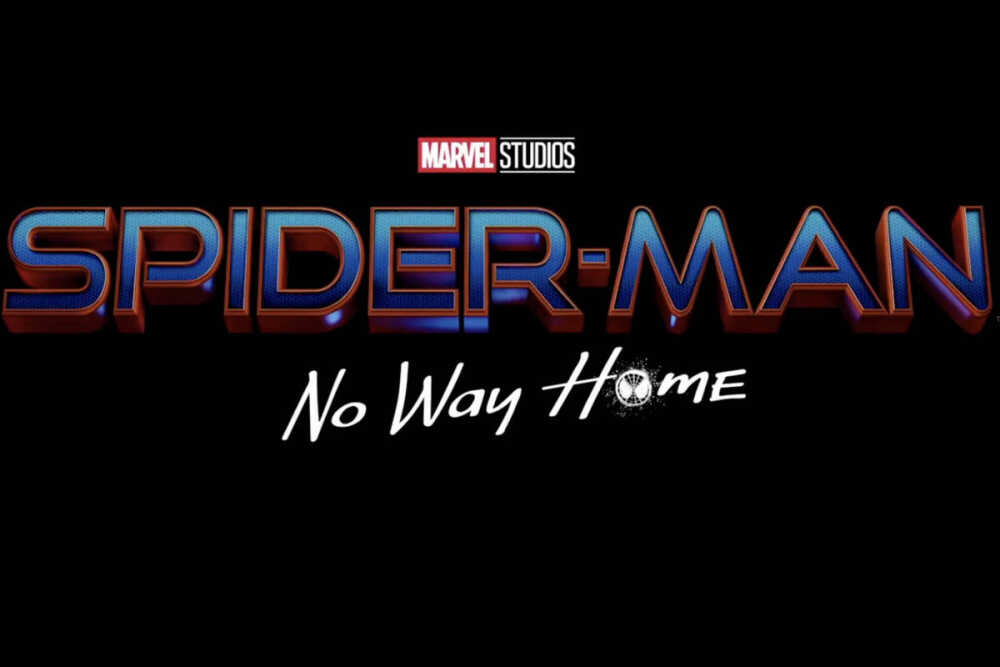 Title card for the upcoming Spider-Man movie "No Way Home." The movie is expected to be in theaters December 2021.
Image used with permission through Creative Commons and Wikimedia Commons

If you haven’t seen any of the Tom Holland Spider-Man movies, there are events from the movie discussed below, so a spoiler warning is in effect.

Following a year with no Marvel Cinematic Universe content, 2021 looks to be the biggest year for the MCU on record.

We’ll get to see “Black Widow” *finally* and the last installment of the MCU Spider-Man series.

“Black Widow” marks the beginning of phase four of the MCU, the first phase outside of the Infinity Saga. This phase will introduce new characters and more diverse roles you wouldn’t have previously seen in the MCU.

January marked the beginning of the MCU Disney+ shows, starting with “WandaVision.” These shows will act as jumping-off points for future films but also bring back fan-favorite characters who haven’t gotten much screen time. More shows are in the works, but “WandaVision,” “The Falcon and the Winter Soldier” and “Loki'' are the only shows either in progress or with hard release dates.

This week, we’re going to talk about the new info we’ve gotten about the final MCU Spider-Man film.

The following day, Holland posted a video where Zendaya and Batalon seemingly made fun of him for being a constant leak of information. At the end, the title “Spider-Man: No Way Home” was revealed as the movie's title, marking the use of “home” in each movie of Holland’s trilogy.

The official announcement of this title ties into the mid-credit scene of “Far From Home” where J. Jonah Jameson showed a Mysterio edited video that made it seem like Spider-Man tried to kill hundreds of thousands of people after killing Mysterio.

The promo photos show Holland in a wrinkly shirt with his friends in a dimly-lit stone basement, where he appears to be hiding out from the fallout of Mysterio’s video.

In the post-credit scene, we saw the Skrulls from “Captain Marvel” return as shapeshifted versions of Nick Fury and Maria Hill. This reveal has led many to theorize the Skrulls could shapeshift into Spider-Man and prove Peter Parker has nothing to do with it, but from the promotion we’ve seen, it’s obvious Peter Parker is on the run.

“Spider-Man: No Way Home” has an expected release date for Dec. 17, 2021, pending the completion of filming and the uncertain future of the COVID-19 pandemic.

Be sure to check back next week when I recap the first season of “WandaVision” and the effects it’ll have on the future of the MCU.