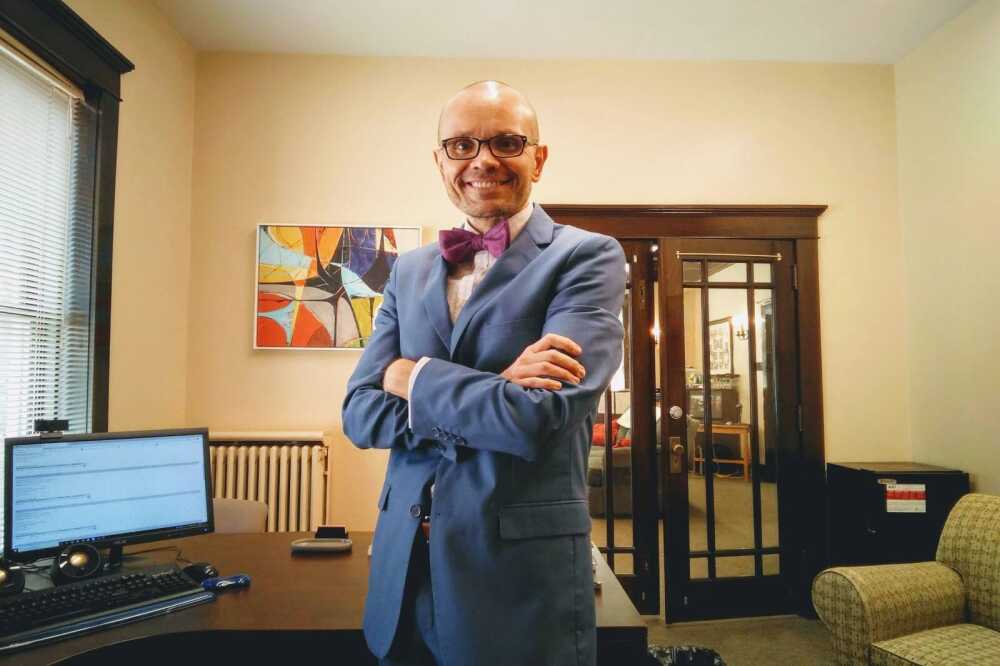 The Jane Stephens Honors Program is under new leadership, as assistant professor of history and anthropology Joseph Snyder was named director of the program on Feb. 16.

Snyder came to Southeast in August 2018 and said one of the biggest draws of the university was the fact they were looking for someone to teach modern British history.

“You never really see an institution looking for people to teach something somewhat on the periphery of the mainstream of teaching,” Snyder said. “What that actually said to me was, at this institution not only is there a willingness by the institution to allow instructors to teach and research in their fields, more importantly that there are students here who want to take those kinds of classes.”

Snyder said he had previously expressed interest in the position of director, and when the position opened, Toni Alexander, department chair of history and anthropology, suggested his name to the dean.

Snyder said one of the driving forces of his interest was the students in the program.

“The students in the honors program are brilliant,” Snyder said. “They’re high-achieving, they’ve got a vast array of interests that make it challenging not just for themselves, but also for those that work with them as faculty and as staff members, and to be involved in that is tremendously rewarding.”

Alexander said Snyder has a good reputation of being student-centered in his classes, which she believes will lead to success with the honors program.

Snyder said one of his main goals is to build a better sense of community within the program. He is hosting his first fireside chat with students in the honors program, allowing them to ask questions about the program and get to know him, as well.

Snyder said he is working on developing an experiential historical learning experience that would consist of exploring local, regional and international history.

Alexander said Snyder provides students with what she calls a “deliverable.”

Snyder said to be successful as director, delegating tasks as well as multitasking is important.

For more information on the honors program, email Dr. Joseph Snyder at jmsnyder@semo.edu.