A “major” dilemma: Changing your major during the school year 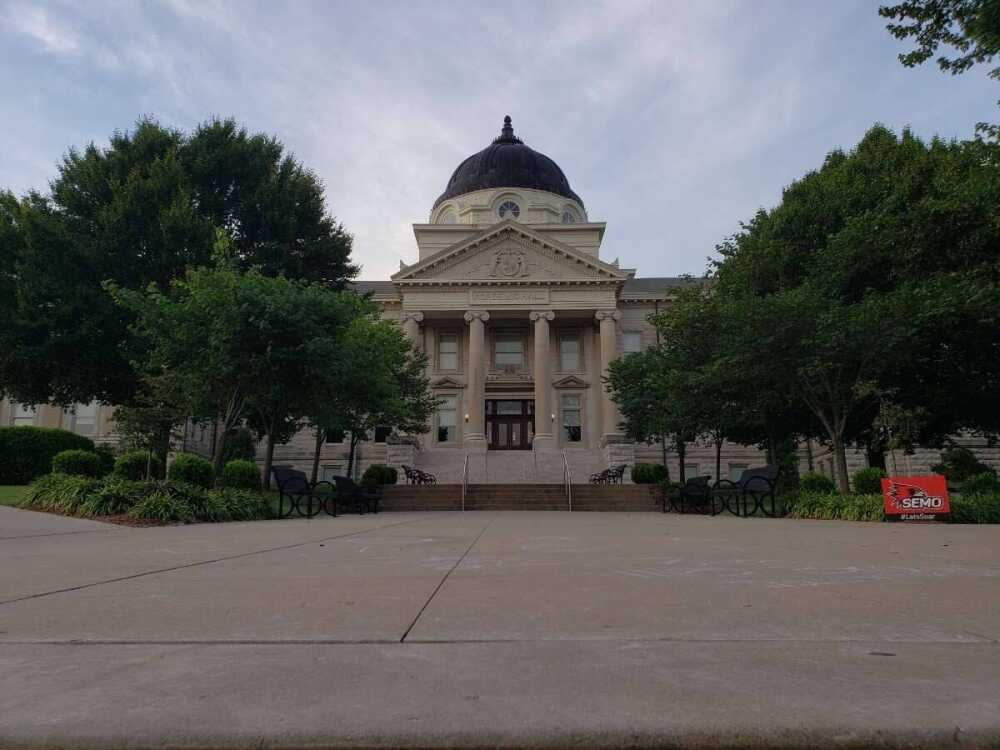 Academic Hall on Southeast’s Main Campus in Cape Girardeau. On the bottom floor is where new and current students can discuss majors with professional advisors.
Photo by Josh Seabaugh

Lily Dean is a Southeast junior currently majoring in art: painting. She previously was a graphic design major but didn’t end up liking it enough to continue. Due to this, like other Southeast students before her, she decided to change her major.

“I just realized I was skipping that class a lot. It had gotten to the point that I went two weeks without turning in assignments. I didn’t care enough about it to keep going, and that was a red flag,” Dean said.

According to the SEMO website, 75% of students come in with a plan and a desired major. While some students stick with their majors, other students change their first majors to another. This can be due to many factors, including not getting good grades, learning the field is not what they thought or simply becoming more interested in something else.

Some students only change their major once, while some change their major multiple times. Whenever they want to change their courses, they must talk with academic advising, a meeting that can be set up via email with one of the staff to meet face-to-face on the bottom floor of Academic Hall.

Jay Contrino, the academic advisor for exploratory studies, said that the most common major students leave is business. He said this is due to it not being what students were expecting it to be, and they assume there is a much better job market for students majoring in business. According to USNEWS.com, the most popular majors chosen by Southeast students include marketing, health care and education.

Exploratory studies are classes students can take to find the potential major field of study they want to pursue. Contrino helps students with this process by discussing potential majors with the individual students while they take their general education courses.

“I want to say two-thirds of students will change their majors at least once before they graduate. We’ve seen majors changed all the time,” Contrino said. “We’ve seen students come in and change from their first major to exploratory. We’ve seen it all.”

Before the pandemic, students had to go to Academic Hall and speak to an advisor in order to change their major. Kendra Skaggs, senior administrative assistant, is one of the members of the staff who have made it safer to get in contact with them.

“Before COVID, we were doing it where students would go to the department that they wanted to change their major to. But now, we made it easier so they email advising, and I connect them to the department advisor,” Skaggs said.

Skaggs said students can get in contact with academic advising by email or phone. When contacting advising to change their majors, she said students need their student ID number and to know which major and minors they want to change to.