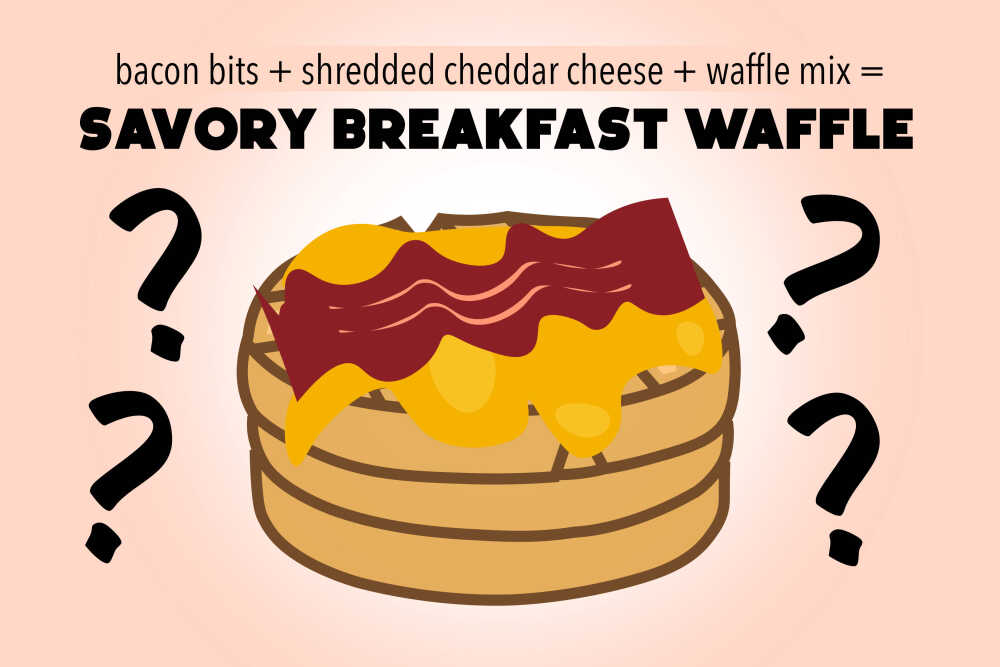 Restaurant “secret menus” have been a buzzy topic lately, but when you’re a creative Redhawk, there are endless ways to hack the menu. Chartwells director of marketing and student engagement Alicia Ticer said student innovations add a creative edge to the Towers Cafe dining hall.

“We see lots of variations on what students are eating every day,” Ticer said. “I love to see what they come up with.”

In Spring 2020, Chartwells hosted a “Chef Bracket Battle,” Ticer said, as culinary associates across campus participated in a competition testing their creativity in the kitchen. Several different rounds of the battle featured different food prompts — such as macaroni and cheese — with full creative freedom to customize the recipe.

Participants introduced recipe variations such as pulled pork, queso or broccoli macaroni and cheese. They planned to feature the winner’s creation in Towers Cafe, she said, but the campus shutdown in March due to COVID-19 halted the competition.

Now, students informally create their own custom items, Ticer said. The sandwich station at Tower invites innovation, she said — the panini maker allows for additional customization, as well. In the past, she’s heard of students creating pulled pork grilled cheese utilizing the panini press and ingredients available at the sandwich station.

“I think some people come up with very interesting paninis or melts,” she said. “Since that rotation changes daily, the options change daily, too.”

Some opt to create a savory breakfast utilizing the waffle maker station, when it was available prior to the COVID-19 pandemic, Ticer said. Students would add bacon bits and cheese from the salad bar to the waffle mix before cooking.

Other students choose to create lunch or dessert options. Gabrielle Freitas stated she creates rice pudding with white rice, milk and raisins from the salad bar. She then brings the combination back to her residence hall room, where she adds vanilla and brown sugar. Sometimes, she also adds soft serve from the machine at Towers.

Students who eat frequently at Towers may be compelled to innovate more creative dishes.

“If they’re eating in Towers Cafe a lot, their innovations spur from what they’re craving,” Ticer said.

While the buffet at Towers allows for a range of creativity for hungry students, other locations on campus can be easily customized. The Starbucks “secret menu” has been popularized on social media, with a variety of combinations, such as adding raspberry syrup to the Vanilla Bean Frappuccino to create the Cotton Candy Frapp.

Whatever the student’s preference or dietary restrictions, Ticer said the meal plan was designed to work for a variety of diets. On-campus dietician Kierstin Brown provides free resources to Southeast students, faculty and staff.

“Every person has a different definition of what being healthy means to them, what is necessary for their bodies to operate the best of its ability. So I think it’s important to figure out what that means for you,” Ticer said.