Tips new students should know from people who *sort of* know 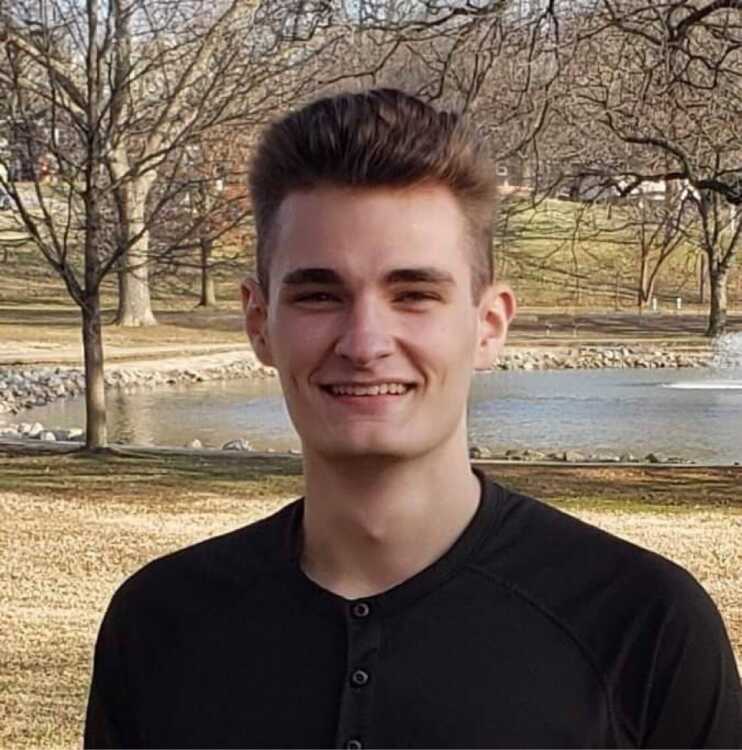 The transition from high school to college can be daunting. Whether it’s the stress of moving away from home or the stress of not knowing where any of your classes are, it can all seem to pile up and create unnecessary anxiety as you enter your first week of classes. As a freshman, it’s important to know many students at Southeast face similar situations as they work their way towards graduation.

Southeast alumni Alex Fogelbach graduated in May 2021 and said one of his biggest fears when coming to campus was finding a group of people he could hang out with.

“I got involved in campus ministries by the first week,” Fogelbach said. “Engage in 8 was very helpful. I had the magazine with all the different Engage in 8 activities, and every night I would open it and be like, ‘Alright, where am I going tonight?’ And with that, I was able to get involved pretty quickly.”

Director of Campus Life and Event Services Michelle Irby said it’s important for new students to engage in some sort of activities upon arriving on campus.

“We know that students that engage with something when they come to a college campus are more likely to persist to graduation,” Irby said. “We view ourselves as a retention agent with the fun stuff.”

Irby said Campus Life hears students who are farther along in their college careers wish they would have been more outgoing and gotten more involved sooner.

“I think what’s hard is you’re coming to a new place, and you’re kind of trying to get a feel for the landscape of the campus, and so you kind of tend to sit back a little bit,” Irby said. “We hear that students sometimes wish they would have been a little more forward-facing and making choices a little quicker, so that they could have connected more readily.”

Fogelbach said his biggest regret when he looks back at the beginning of his time at Southeast is he wishes he wouldn’t have focused on his grades as much.

“[You] definitely need to focus enough to pass your classes and get a job,” Fogelbach said. “But I probably went a bit overboard with it, and until my last semester, I didn’t put a whole lot of priority on having fun. For someone who was very focused on grades, the Governor Scholar, 4.0 [GPA], all that stuff, the times with friends that I did eventually prioritize mean a lot more to me now than that 4.0 [GPA].”

Senior general studies student John Bowdle echoed similar fears to Fogelbach when arriving on campus. Bowdle said when coming to Southeast, he didn’t know many people on campus and was concerned about making friends.

Like Fogelbach, Bowdle got involved with clubs and other activities around campus to meet new people.

Senior interior design major Megan Thompson’s biggest fear was getting lost on campus or passing out after walking up Cardiac Hill.

To combat those fears, Thompson said her suitemates walked her through her schedule and also showed her the elevator in the Brandt building allowing students to bypass Cardiac Hill.

Michelle Irby was a student at Southeast from 1986 to 1990 and said as a student, something she wishes she knew when arriving on campus was the fact nobody was watching what she did.

“I was a little hesitant to walk into Towers and eat by myself because I didn't know people, and I quickly learned that nobody was watching me,” Irby said. “And so if I focused on other people and was less in my head about the fact that maybe somebody was paying attention to what I was doing, I would have had a much better time.”

Fogelbach, Irby, Thompson and Bowdle all echoed similar sentiments on the importance of new students getting involved early when they arrive on campus. To see a list of the opening weekend events at Southeast, visit Engage in 8 on SEMO's website.