The effect of pushing for inclusivity 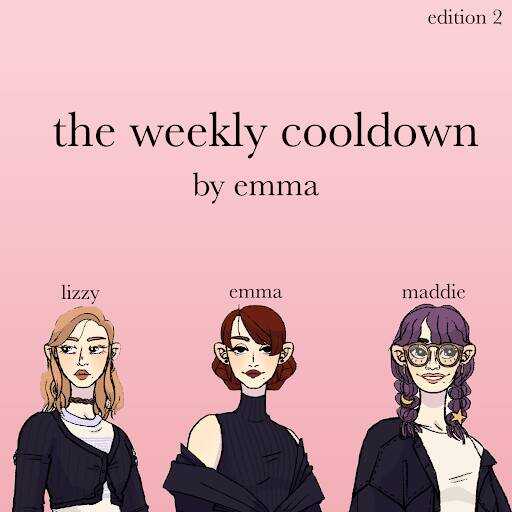 From starting as wishful thinking to becoming a reality, the inclusivity of girls in gaming within my own community has truly blossomed.

As tryouts came to an end for SEMO eSports, the club released the rosters of the games.

Surprisingly, they weren’t all male!

Lizzy was the first girl to ever be a part of the competitive CSGO team with SEMO eSports. She stated that even though the CSGO community is known for being toxic and uncomfortable to play with, her time with the varsity team here at SEMO has been the complete opposite.

She mentioned everyone on the team is very nice and welcoming, and she will be returning for semesters to come as a player on the competitive team. It’s such a great milestone for her to be a part of!

Maddie Snider was just recently promoted from junior varsity to varsity for the Apex Legends team. She has been involved with Apex Legends in the SEMO eSports Club for a few semesters and said she has really enjoyed getting to meet people through playing such a fun game.

However, the inclusivity isn’t limited to just the club teams.

This week, the SEMO eSports Club held their first Helping People Feel Comfortable (HPFC) night on Monday! It was a night for girls and nonbinary folk to gather and enjoy the arena alone, while playing games and chatting.

Those in attendance played Mario Kart and Mario Party, among other games. Although I showed up late, there were still a few people remaining, all of whom were super welcoming and friendly.

The overall vibe was very relaxed and friendly, and it made me excited for more HPFC events in the future. It also showed how just a little push toward asking for more inclusivity can go a long way.

Last but not least, I wanted to announce I have also accepted a position with the SEMO eSports Club to be a member of the content team! I am extremely excited for this experience, as it will be a great way to expand upon my writing skills while also interacting with a topic I love!

I am so excited for the future that awaits in relation to my writing and gaming.