Gaming and me — it’s a long story! 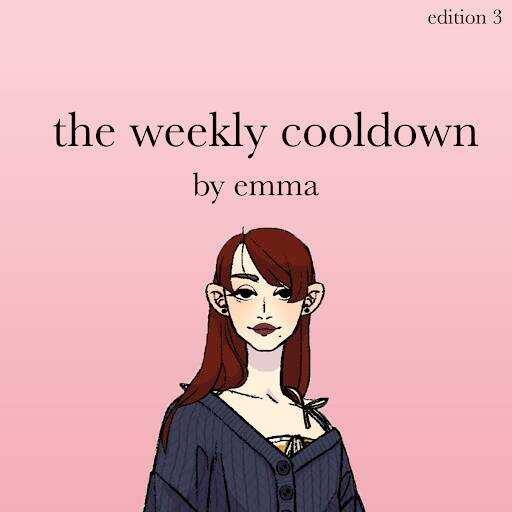 This week, I’m going to be talking all about me. Sorry in advance!

Just kidding. I feel like I have some connection to the gaming community, especially from a very early age, so why not talk about it?

When I was around five or six, I received a pink DS for my birthday. It was my first introduction to the gaming world. I used it every day for years, playing games like Animal Crossing: Wild World, Mario Kart, and my personal favorite, Petz Rescue: Endangered Paradise.

Eventually, I branched out from the DS to an old hand-me-down Dell laptop. Such an upgrade!

Compared to the one I have now, I’m amazed I even had patience for how slow it ran. But it ran Minecraft, and at 11 years old, that’s all I cared about.

I made my first online friends in that game by playing on public servers and roleplaying … how embarrassing. I even became a moderator on one of the servers by telling them I was 18.

Who let that happen?!

Anyway — after I began learning that there were more games than just Minecraft, I became enamored with the gaming world. I wanted to play all the new and upcoming games I was hearing about, but there was just one problem.

My laptop could barely run Minecraft.

So from ages 11 to 17, I made do with what I had. Once I got a new laptop in high school, I was able to play Minecraft AND League of Legends! What an improvement.

But finally, when I graduated high school this past year, I bought myself a brand-new Acer Nitro 5 gaming laptop. And let me tell you, those first two weeks of owning it, I never stopped playing.

It’s been an awesome experience to finally play all of the games I’ve been interested in for so long. Recently, I’ve been playing Valorant, GTA V and Overwatch, along with a few others.

If you have any suggestions for what games I should play, let me know!