Thinking about thinking games … how thoughtful! 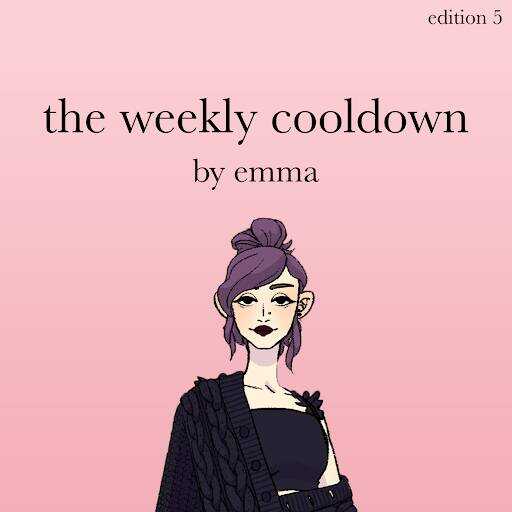 Games that make you think. Isn’t that every game?

One of my favorite games that falls in this genre is The Stanley Parable. In the game, users play as Stanley, who works a desk job. His main job is to push buttons, but when you play, you can decide to either listen to the narrator, or choose your own path.

The game has 19 different endings and often goes into topics relating to existentialism and obeying authority. In one ending, you play as Stanley trying to enter his apartment, only to eventually have the room mold back into your office. Super creepy.

In another, you have to play a minigame for two hours, and then play another for two additional hours to unlock the ending sequence. And the game is simply pressing a button. Not very entertaining.

So, even after you have completed the game, you will still be thinking about what you just played through.

To me, this is what makes a game interesting. Does it capture your attention not only while playing, but after?

The importance of games like this is to provide a distraction. While some games allow you to mindlessly play, like in Minecraft or Animal Crossing, in other types of games, you have to actively make decisions that will affect your next decisions … and so on.

Another game that falls into this category is Portal. Both the first and second game have beautifully-designed puzzles, but there is also a large story element. Secrets within the game also help you piece the story together, including hidden rooms, specific pictures and even small writing on the walls.

And this game isn’t limited to making you think alone, either!

In the second game, there is a co-op mode where you can solve puzzles with friends. So if your brain isn’t working, hopefully your friend’s is! 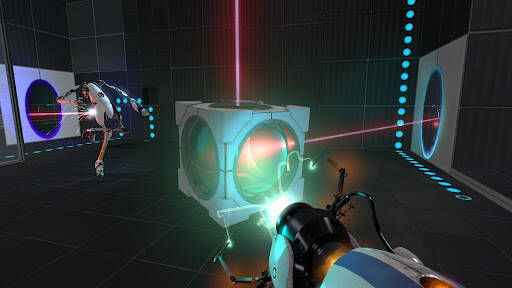 A screenshot of a puzzle in a Portal 2 co-op level.

If you’re looking for other games that make you think, I’d suggest Town of Salem, Missed Messages or Doki Doki Literature Club. If you’re sensitive to darker topics, I’d avoid the last two, but if not, definitely check them out!

Now, I’m going to go think about the Stanley Parable ending where you have an out-of-body experience. And I’ll let you guys think about everything I just said … haha.