Being scared through a screen, how festive! 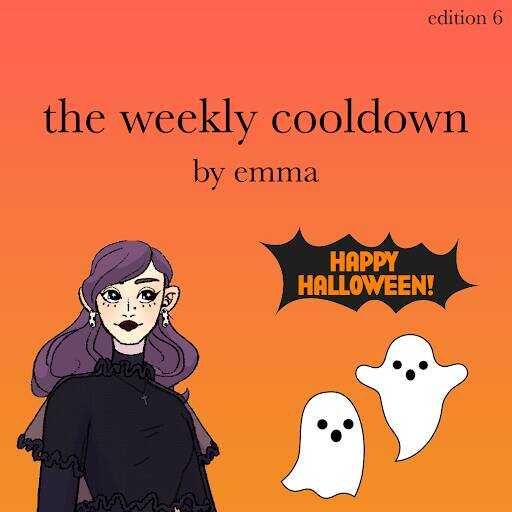 As we are approaching Halloween, it's always fun to sit back, play a horror game and end up not sleeping the rest of the night!

While certain horror games often feel lackluster to me, there are a few that make the cut.

If I actually had time to sit down and play a horror game this week, I’d probably play one of my favorites.

My first favorite would definitely be Phasmophobia. And I know what you’re thinking. Boring…!

And yes, after about an hour and a half of playtime, it does get boring. But you have to play with friends!

I personally enjoy jumpscaring my friends, or laughing when they die to a ghost. However, I hate when they tell me they witnessed a ghost event or found a piece of evidence, when in fact they did not.

Now, if you don’t have any friends or just want to play a singleplayer horror game, you should try Alien Isolation. In this game, you are placed in a ship and have to complete different tasks to try and escape, all while running from an extremely scary alien.

Like extremely scary. It can jump through vents and kill you instantly. And the noises it makes ...

Another fun, single-player game with many sequels and prequels and everything else in-between is Five Nights At Freddy’s! This may be a controversial opinion, but I really enjoy the franchise and everything it includes.

The lore is so extensive, it makes me return to the game every few months just to do a deep dive of which character is secretly another and who killed who. 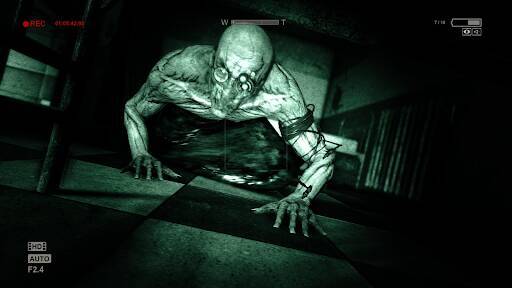 My last suggestion for a horror game is the Outlast Series. Both the first and second game are terrifying, but bring more to the table than just big scares. The story behind each game is so intricate and interesting. The cutscenes add a lot of dimension to the story, as well.