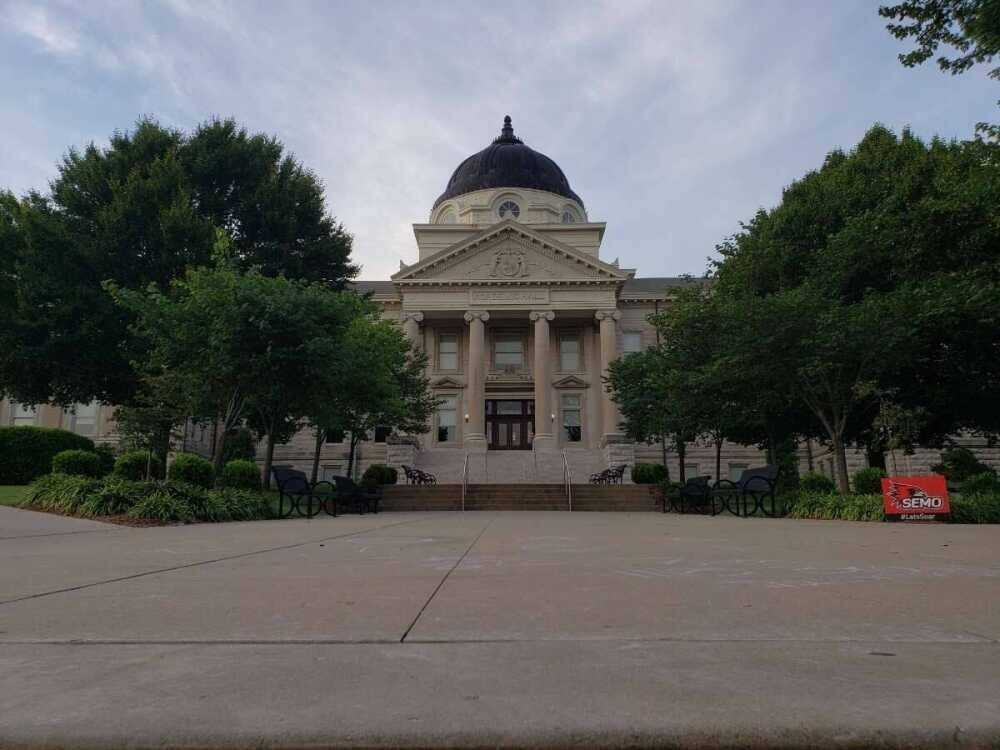 Provost Mike Godard proposed degree option changes to the members of the board. Some of the notable changes included deletion of all public health degree options and the addition of a new certificate and media managment option in the Mass Media program. Godard said the option fills the market’s need for people specialized in managing in the media field.

“We're seeing job listings for social media managers, and it's really the trajectory of social media in general where we're trying to meet that need and prepare our students to be successful in those supervisory manager types of positions,” Godard said. “It's really one of the most common employment areas that we have in mass media in general.”

The deletion of all options for public health may be felt by current students, but it might not affect them as much as it may sound. Godard said they don’t make the decisions in isolation, and getting rid of the options made the most sense for students going into the industry.

“On the surface, it can look like a lot of things got taken away, but really, it was a lot of making it more streamlined, less confusing for students and still providing those same avenues to get that quality educational experience,” Godard said.

Godard and Vice President of Enrollment Management and Student Success Debbie Below presented a new University Strategic Action Plan for approval. The last strategic plan approved was in 2014. Governors Lloyd Smith and James Limbaugh said they were concerned with certain language and a lack of details in the new plan.

“My concern is that there's not enough measurables to give firm guidance from the Board of Governors to the university administrative staff, and I feel that some of these things have such ambiguity to them to lend themselves to the next step,” Smith said. “If we don't ask questions now, the next step may be firming those ambiguities, and so in that regard, I'm hopeful that we would consider tabling this at this time and take a look.”

Governor Edward Gargas said the action plan makes for good parameters but can still be worked with when difficult situations come up.

“If you provide those overarching goals and as situations adjust, it's time to change. Then the execution has the authority, as long as it stays within the parameters of the plan, to begin to drill down into that laser focus,” Gargas said. “So, I felt comfortable with this document and working with the committee, as well as the team, over the last nine or 10 months that we have gotten to that point.”

Limbaugh made the motion to table the plan until the next meeting, a motion that did not pass. After more debate, the motion was made to approve the plan, which succeeded by a vote of 4-2.

Godard said he looks forward to how the action plan’s outcomes will have an effect on incoming students.

“Really trying to break down as many barriers as we can, trying to make sure that we have equitable access for our students, and a curriculum that's very meaningful for them to be, again, successful in what they want to do once they graduate from here,” Godard said. “Aligning it very intentionally towards what industry needs are in what they need to again, go out into the workforce.”