First Off the Shelf: The Percy Jackson Series 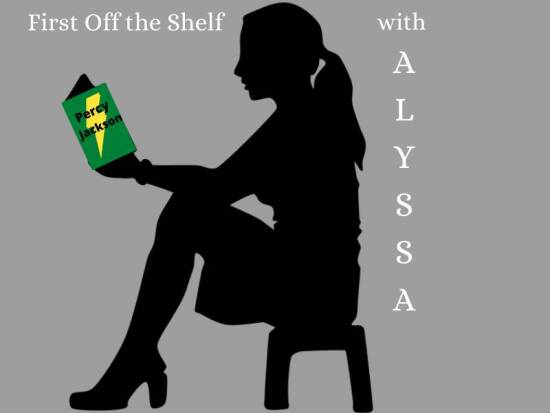 Was it just me or was everyone OBSESSED with Greek gods and mythology back in middle school? I mean I craved all the knowledge about the different gods and the stories behind them.

So where did this start? I know for me, it was the introduction of the “Percy Jackson” series by Rick Riordan. These books were instrumental to my love for all things fantasy adventure.

This past week, I reread the first book of the series, “Percy Jackson & the Olympians: The Lightning Thief,” because of some exciting news. Uncle Rick (if you know you know) posted that the series was getting its own show on Disney+. I was so excited and instantly grabbed the book off my shelf to relive the rush of nostalgia that came with it. The cleverly named chapters were one of my favorite things back then, and still are now. I wish more books would do that now.

So, what made these books so good? Maybe it was the way that the readers could relate with Percy, Annabeth and Grover on so many levels, or the way that the author made a book about children that are different and empowers them.

If you never read these books, then let me break down the first one for you really quick. It follows a young boy, Percy, who has ADHD and dyslexia. He learns he is a demigod and goes to live at Camp Halfblood, where he discovers that his father is Poseidon, the god of the sea. After learning this, Percy discovers that he must go on a quest across the United States to find the Underworld’s entrance and stop a battle between the gods before it starts.

Staying with the topic of all things Greek, here are some books that are on my ever growing To Be Read pile:

The Song of Achilles

A Touch Of Darkness

So if you were a Percy Jacskon fan, are you excited for the new series or do you have your doubts? If the movies taught me anything, it's that a well-done book series can be executed badly on television or a movie, but I'm excited for the show nevertheless.