Out with the old and starting with the new…FNAF style! 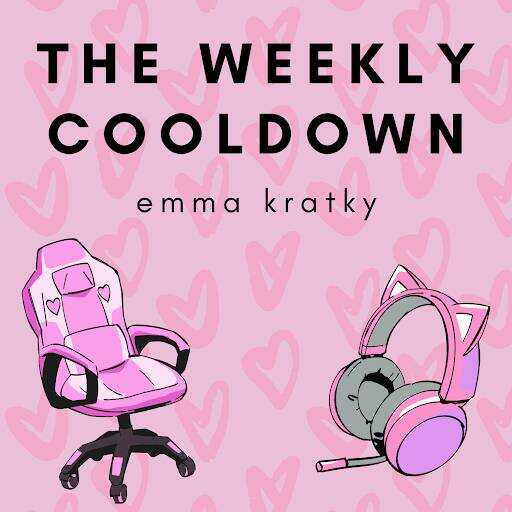 So Security Breach came out in December, and it completely changed up the FNAF series, in the gameplay sense.

You play as Gregory, a kid who is trapped in the new massive “pizzaplex” built by the Fazbear company. And now, you're also in the middle of a free roam map instead of a small, cramped and scary office. Exciting!

But also, super scary. Now you have to face three animatronics chasing you, each with their own menacing callouts…

“Do you really think we won’t find you?”

Chilling! But with the new animatronics means new characters to psychoanalyze.

My favorite, of course, is the wolf animatronic, Roxxane Wolf! In public, she's a super egotistical rockstar, but in private, she's an insecure robot.

Eventually, Gregory rips out her eyes to give to his animatronic guardian…it's a long story.

Said guardian Glamrock Freddy is a new instance of Freddy Fazbear, one of the main four animatronics from the original game. Compared to the others in this game, he's a saint! He protects Gregory and helps him try to escape, all while running from Vanny, who is *SPOILER* also the security guard.

Man, when you put it all together, this game is complicated.

A big takeaway is how, for the first time ever, we are playing as a child. Instead of playing as a security guard and seeing the FNAF world from an adult perspective, we are viewing it how it was somewhat meant to be seen, from a child's perspective.

How small and helpless you feel as a child actually adds to the storyline as well.

Gregory, though, is straight up evil. He steals Chica’s beak, Roxy’s eyes, and Monty’s claws all in one game…a child murderer?!?

In my next column, I’ll talk about an adult murderer in the FNAF series, William Afton! He’s a common character in the FNAF universe, and his story develops further with every game.