Logging off: Relying on phones and Google to survive 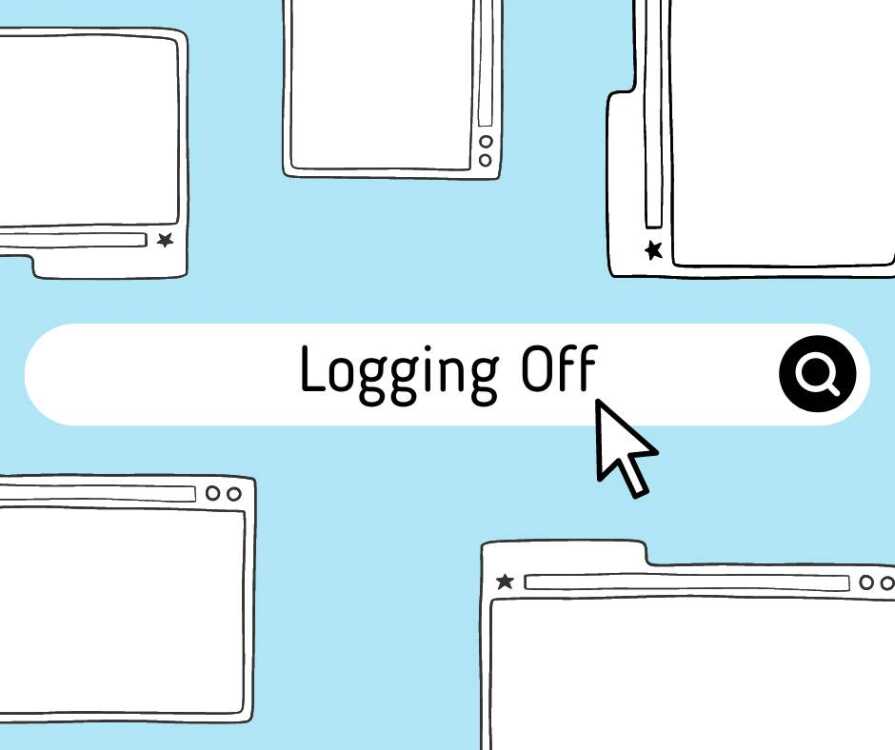 During my time in New York City last week, I found myself using Google *very* often. Everything was Googled. Google was not just a tool I used; Google was my means of survival.

Without Google, I would have ended up accidentally taking the express subway to Queens — multiple times. I would have walked in the complete opposite direction from my hotel. I never would have found the overpriced restaurants I saved on Pinterest.

My reliance on Google, while I stayed in New York City, started to scare me. I checked reservation times, conference schedules, store names and restaurant reviews on Google. Almost everything I did was planned through that search bar, except for a few spontaneous excursions through lower Manhattan.

Even with those excursions, I still relied on Google Maps to keep me from getting lost. Keep in mind that Manhattan is on a grid system.The streets are literally numbered, so it shouldn’t be hard to find one’s way back without a phone. (See John Mulaney’s bit on it, here). But with Google Maps, why should we rely on our own sense of direction?

The phone will almost always be more accurate, so why should we attempt to remember information for ourselves? With all this infinite knowledge available at the tap of a finger, nothing is forcing us to remember the simple things.

I hate to admit it, but the only person’s phone number I have memorized is my mom’s. (Apologies to my dad, brother, grandma, boyfriend and literally everyone else I know).

If I’m honest, the only reason I have my mom’s phone number memorized is because I needed to have it memorized. Back in middle school, I didn’t have my own cell phone or car. If I needed something, I had to call my mother — there was no other choice. If I had my own phone when I was 12 years old, I probably wouldn’t know her number today.

If I ever lost my phone now, it would feel like losing part of my brain. There is so much stored in that little black box, from contacts to notes to recipes and directions. Luckily, I still keep a paper planner, so at least my schedule wouldn’t be lost.

However, everything else would be gone. It would be hard for me to function, especially in a new place like New York City. My phone and Google have become my tools for survival and simple existence.

This got me thinking about the question we’ve all been asked as an ice-breaker. The question: “If you were stranded on a deserted island, what’s one item you’d take with you?”

Well, I have my answer and it’s Google. With the search engine, I could learn to start a fire and identify non-poisonous berries before messaging a boat to pick me up. Then, I’d be home. Problem solved.

But seriously, it’s scary how much we rely on our phones for simple things. We need to learn how to function on our own. We need to know how to use public transportation and how to calculate a 15% tip.

We can’t rely on Google for everything. At some point, we need to look something up, force ourselves to remember it, and then, never look it up again.