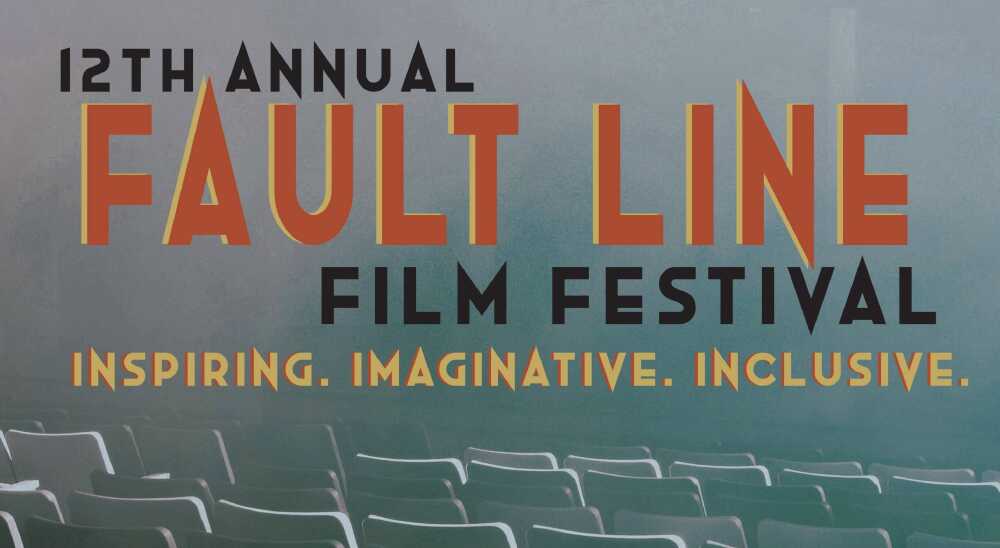 The Fault Line Film Festival is back this year and will be held in-person for the first time in two years due to the pandemic. The event is a student film festival, at which students from SEMO and other universities can submit original films of 30 minutes or less.

Southeast film professor Fred Jones helped start the film festival in 2010, and he said it has grown since.

The Film Festival Locals Night, where people can watch the submitted films by local filmmakers, will take place at SEMO’s Rose Theater April 22 and the Gala and Awards ceremony will take place April 23, both starting at 7 p.m. After the Awards ceremony, there will be an afterparty at Ebb & Flow Fermentations.

Jones said one of the best parts about this festival is that young filmmakers get to see their films in front of a live audience, along with receiving feedback and encouragement.

TV/Film major Nathaniel Henley submitted his film to the Fault Line Film Festival for the first time this year.

“It is my first time entering Faultline, although I'll be entering again next year. I entered because film is one of my passions, and getting to make something for school is such a good opportunity for me,” Henley said.

During the pandemic, the film festival had to be viewed online. Jones said he thinks this year’s festival will be much better, because it’s in-person again.

Jones also said the last few years of the Fault Line film festival have been on YouTube and have missed having the atmosphere of a live audience, which lets the students get up on stage and have that recognition for their films. He said they are really looking forward to being back in-person.

TV/Film and advertising major Molly Galik is part of the student-run advertising agency SECreative and is in charge of social media promotions for the festival. She has entered multiple films into previous SEMO’s Fault Line Film Festivals.

“This year’s festival will bring a much more interactive environment than it has in the past couple of years due to COVID-19. The audience and the filmmakers will be able to watch and experience each film together in the same room, as well as celebrate each others’ hard work,” Galik said.

“There feels like no limit of what you can enter, like it's more student submission-centered than anything. Other festivals and some sites feel prestigious and like you have to conform to their rules, but I feel like the Faultline Film Festival conforms to your agenda, instead,” Henley said.

Henley said posting to sites like YouTube is fine but prefers having films be shown in front of live audiences, as sites like YouTube there will be restrictions and copyright issues with certain videos that might hinder the filmmakers’ creativity. Galik said entering films in festivals is better than simply uploading to YouTube.

“I think that entering films into the festival allows the students’ work to reach a more wider audience with a chance to win awards, networking opportunities and having the experience of a real, live audience watching their film,” Galik said.

Jones said people can expect a night of good entertainment.

Henley thinks this year's festival is going to be the best, and he said people should come even if they didn’t help with the films to be part of “history in the making.”

Galik said she thinks the Fault Line Film Festival will be a lively night.

“The Fault Line Film Festival is a must-see for anyone who loves cinema and storytelling,” Galik said.

To learn more about the festival, visit their website.