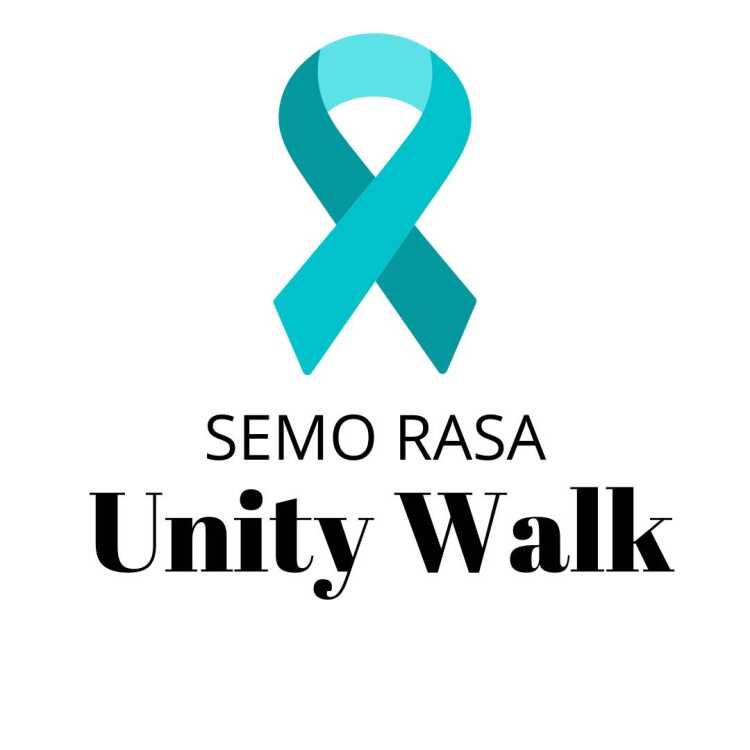 Redhawks Against Sexual Assault (RASA) hosted a Unity Walk for Sexual Assault Awareness Month on Wednesday, April 27, in front of Kent Library from Noon to 2 p.m. The event began with students making signs and signing poster boards for those joining the walk.

RASA members passed out ribbons and pamphlets to attendees. A gathering of approximately 15 students walked through campus to the Show Me Center holding the signs and ribbons in an act of support for sexual assault and domestic violence awareness.

President of RASA and public health major Adelia Hancock said the unity walk holds a special place in her heart, and she referred to the project as her “baby.”

“The Unity Walk is to help spread awareness of a pressing problem, which is sexual violence on campus. It is a moment of pure support for students who have experienced sexual violence and the ability for us to come out and show full support,” Hancock said.

“My best friend started this organization, and every year that she's done it, I’ve come out and helped and supported her and the cause,” Mertz said.

“I love seeing the collective impact working with Redhawks Rising and Center for Behavioral Health and Accessibility,” Clubbs said. “The Unity Walk was a good opportunity for education, handing out brochures with information for the students.”

Having future Unity Walks excites Clubbs. She hopes to make it an annual event as part of Sexual Assault Awareness Month.

There are several resources and support groups on campus for survivors of sexual assault, including Human Resources, SEMO Network Against Sexual Violence (NASV), Redhawks Rising, Iota Chi and RASA.