Balancing athletics and a relationship during and after college 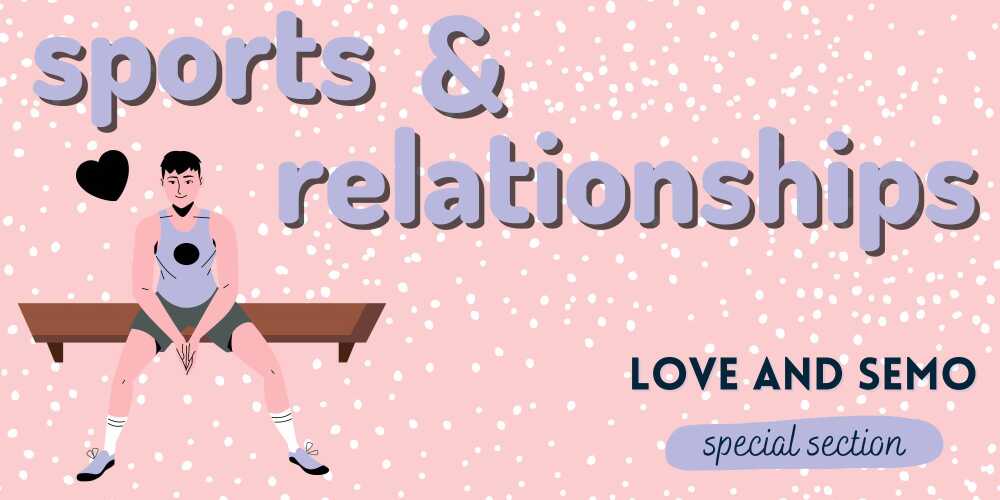 For many, balancing athletics, coursework and a romantic relationship can be seen as a challenge; but for Lindsay Peters and Wade Stauss, it has been a challenge worth tackling.

The two met in December 2018 through a mutual friend who was one of Stauss’ teammates.

“I saw that he posted a photo with Wade, and I asked for Wade’s number,” Peters said.

Stauss said prior to his teammate giving Peters his number, his teammate checked with him to see if he would be interested in talking to her.

“I was like, ‘Yeah, sure, send me her [Snapchat],’” Stauss said. “I come to find out that it’s Lindsay, and then we started snapping, and that’s how [our relationship] started.”

When the two started dating, Peters was a member of the track and field team at Southeast, and Stauss was entering his first season with Southeast baseball. 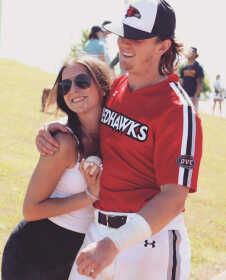 Peters said the most important thing for both of them was respecting each other’s schedules because both of them were participating in spring sports.

“We both respected each other’s practice times, prioritized homework and kept our routine the priority,” Peters said. “Then, it was just fun, because on our free days, we were both able to hang out and have date nights, and because we were both athletes in season, we had that respect, and there wasn’t any resentment.”

Stauss said it was a lot of work to try to juggle athletics with making time for each other.

“It was challenging at points,” Stauss said. “It was almost like having to overcommunicate and also just communicating about where you have to be, where practice is at [and] if you can get dinner [together] that night.”

Stauss said because of how rare time together could be, it was important they made sure the time they spent together was quality time free of distractions such as cell phones.

Peters said at times, the two had to get creative with how they could see each other, and that included Stauss coming to visit her at work while she was tutoring at the success center.

“We both realize that time is precious, and we both are hardworking and have goals, and one of the goals was to keep the relationship,” Peters said. 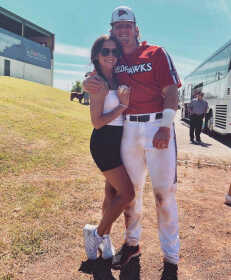 On July 13, 2021, Stauss signed a free agent deal with the St. Louis Cardinals and is now a member of the Single-A Affiliate, Palm Beach Cardinals.

“We had to reinvent the relationship outside of us both being in college, because you do get used to some of that routine,” Peters said. “This is a wonderful and weird thing that we’re in right now with [Stauss] being in pro ball.”

Throughout the relationship, Peters said the biggest thing she has learned is the give and take aspect of compromise.

Stauss said he feels Peters has helped him grow as a person, which has allowed him to have that same impact on people around him.

Stauss said the biggest sacrifice he’s had to make in the relationship is giving up his free time.

“I have to make sure to text her, or if I have downtime, to call her,” Stauss said. “It’s not that it’s a chore or a ‘I have to do it;’ it’s that I want to do it, and I’d say that’s probably the biggest sacrifice.”

Peters echoed Stauss by saying the biggest sacrifice she’s made is giving up her weekends.

“We call it a sacrifice, but I get to fly down to Florida for the summer,” Peters said. “I think we both realize how to support one another with communication and with spending time together.”