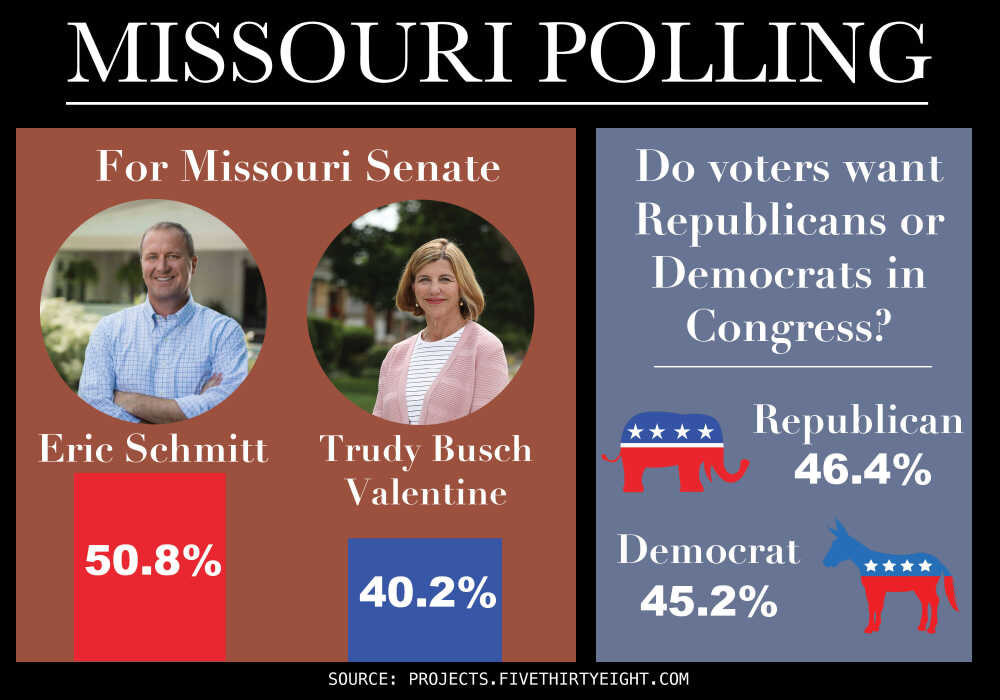 As the midterm elections approach, it is important to be educated about the Missouri candidates. There are three categories for candidates, including District 147 Missouri House of Representatives, who will represent Cape Girardeau and work in Jefferson City at the; District 8, who will represent Jefferson County to Douglas County and the Missouri Bootheel, and will work at the United States House of Representatives; and the Missouri Senate candidate will work in Washington D.C.

Three candidates are running for the Missouri District 147 seat in the Missouri House of Representatives, including Andy Leighton, Democrat; John Voss, Republican; and Greg Tlapek, Libertarian. There are no incumbents in this race.

Leighton is running on three key points; he stated on Ballotpedia he is “pro-choice and advocates for bringing the jobs of the future to our state and reducing violent crime in our state.”

Voss is running on five key points; he stated on his website he is “pro-life, pro-second amendment, pro-fully fund schools, plans to lower taxes, intends to grow the economy and eliminate government waste to raise transportation and infrastructure.”

Tlapek is running on three key points for his campaign; he stated on his website he is, “for education reform on public school tuition; deregulation of health care; and proportional representation instead of majority votes.

Three candidates are running for Missouri House District 8 and will join the United States House of Representatives: Jason Smith, Republican; Randi McCallian, Democrat; and Jim Higgins, Libertarian. Smith is an incumbent in this race. 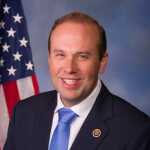 Smith is running on nine key points; he stated on his website he is for keeping Washington out of Missouri, providing better health care for Missourians, protecting the homeland, fight for a better economy, protecting Missourians rights, using natural resources, protecting farmers and traditional family values, and protecting American heroes/military. 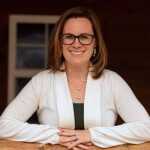 McCallian is running on three key points for her campaign; she stated on Ballotpedia she values people and small communities and local economies and jobs, and says it is time for a change in leadership.

At the time this article was written, Higgins had not shared any key points for his campaign online. 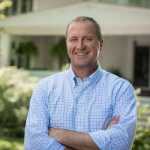 Schmitt is running on 10 key points; he stated on his website he is for holding China accountable for their actions throughout the past two years, protecting America through biosecurity, taking on big tech and censorship, election integrity, protecting America first, saving jobs, keeping families safe, protecting rule of law, protecting religious freedom and fighting cancel culture.

Venable is running on six key points; he stated on his website he is defining the Constitution as the supreme law of the land, promoting a republican form of government, reinforcing property rights, defining the press to lessen censorship, promoting advanced citizenship and promoting the right to petition.

At the time this article was written, Dine had not shared any key points for his campaign online.