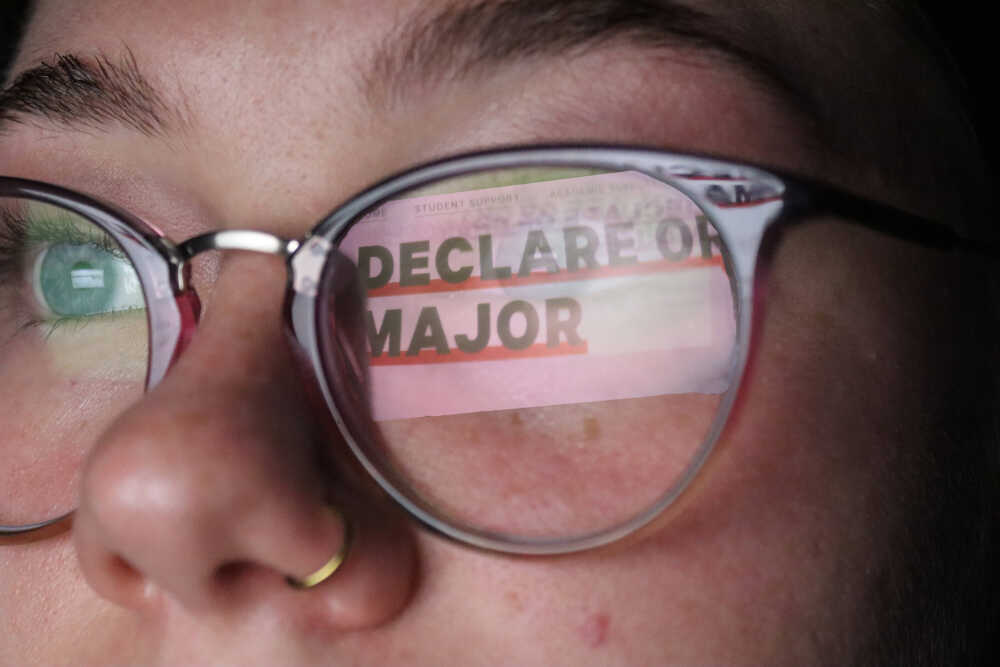 For some, a best friend can be comparable to having a sister or a brother, but foSenior child development major Jessica Dolan changed her major last year. Dolan said her previous major, early childhood education, did not suit her and her goals. Dolan realized this during her literacy block during her junior year, where she was assigned to an elementary school to observe and assist teachers and teach lessons.

“During my literacy block, I was placed in a third grade classroom, and it did not work for me,” Dolan said. “I was more interested in the younger grades. I just emailed my advisor, and she switched me. Right now, I’m in a preschool classroom, and I like it way more.”

The SEMO academic advising website states approximately 25% of incoming freshmen are unsure about their major and approximately 75% switch their major once. Students can rely on University services, which provides a one-to-one advisor, career resources and guidance, program finders and career counseling.

Assistant director of Academic Advising Jessica Brethold said the process of changing a major can be as simple as going to the department office of the major a student wants to change to. For some majors like education or pre-nursing, though, a review needs to be completed to see if a student meets admissions requirements.

Director of Academic Advising Amanda Eller said the process for changing or adding a major includes filling out a form with their name, student ID number, contact information and current major and clarifying what major they want to add or switch to.

A professional advisor is anyone who is part of SEMO Academic Advising. A faculty advisor is a professor who has been cleared by academic advising to assist students in their department with enrollment.

Eller said there are many reasons a student may change their major, such as not being interested in it anymore or not feeling academically prepared for the major.

“Sometimes, it takes that first class in the student’s major to realize this is not the exact fit for them, and there might be other options they just weren’t aware of. Sometimes, they take a general education class and realize, ‘Oh, this is so cool to major in,’” Brethold said.

Senior computer multimedia graphics major Gracie Scanga was previously a computer science major. Scanga chose computer science because she saw how much money she could earn in the career path, but said she switched after taking her first class.

“I realized it wasn’t something I saw myself doing for a career,” Scanga said. “I went to career services and asked them what my options were, and I was given the degree map for computer multimedia graphics.”

Scanga said her advisor was informative about her chosen major and helped guide her through the process.

Eller said if a student is second-guessing their major at any point, they should meet with a counselor at career services to help them navigate other career options they might be interested in.