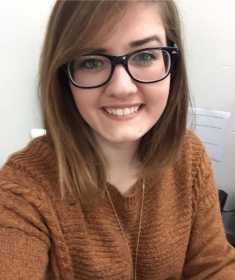 We’re living in turbulent times, where the President of the United States can egg on one of the world’s most volatile leaders to literally start a war and no one has been able to stop him. White supremacists rioted in the streets of Charlottesville, Virginia, attacking anti-racist protesters (and killing one) and calling minority groups obscene names.

The ability to gain perspective amid that kind of violence and hatred to see the world from multiple points of view is crucial.

First lady of the university Pam Vargas understands how important perspective is today. She’d tell you gaining perspective can be as easy as seeing more of the world.

“Sometimes you’ll have new ideas on ways to do things when you come back from a trip, and sometimes you’re gonna leave behind, wherever you visited, your own ways of doing things because people realize you had something great to offer, too.”

Her husband is an immigrant to the United States, and her maternal grandmother and grandfather were also immigrants. Vargas knows how important it is to connect with the past, and how doing so lends understanding.

“It is challenging, and I wish things were different than they are now,” Vargas said of the current political-social climate in the United States. 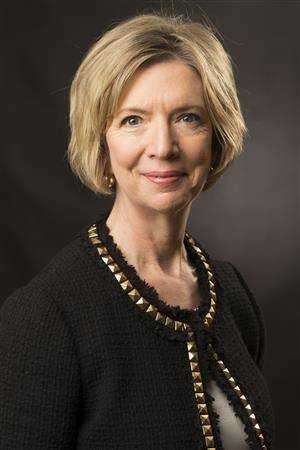 She was the first person in her family to set foot in her grandparents’ village in more than 80 years.

“Coming back from my grandmother’s village, I found that I appreciated more of what I had here,” Vargas said. “I think if more of us had that opportunity, it might promote a little more understanding.”

Of course, not everyone is able to travel because of financial constraints, busy work schedules or other obligations, something Vargas said is not really a problem.

Whether it be international students or simply students from different states in the United States, Vargas said that other cultures often come to you.

“We have a very large, very active community of international students who will host events where they will, a lot of times, cook the meals from their countries,” Vargas said.

Vargas said she doesn’t necessarily need to be a role model for students, as long as she is making a positive impact.

“I grew up with those core, midwestern values of ‘treat others as you want to be treated’ and ‘try to help others,’” Vargas said. “Expand your horizons as much as you can and be kind.”

It’s a lesson we could all stand to learn.