Women's March participant thinks 'feminism is for everyone'

Another Women’s March took place in several cities across the United States on Saturday. The marches fell one year after millions took to the streets the day following the inauguration of President Donald Trump.

No marches blocked the streets of Cape Girardeau over the weekend, but that didn’t stop Southeast students from making their voices heard at nearby marches.

Freshman Eli Bohnert was one of those students who made his way to St. Louis to join friends in protest of what he said should be universal rights. 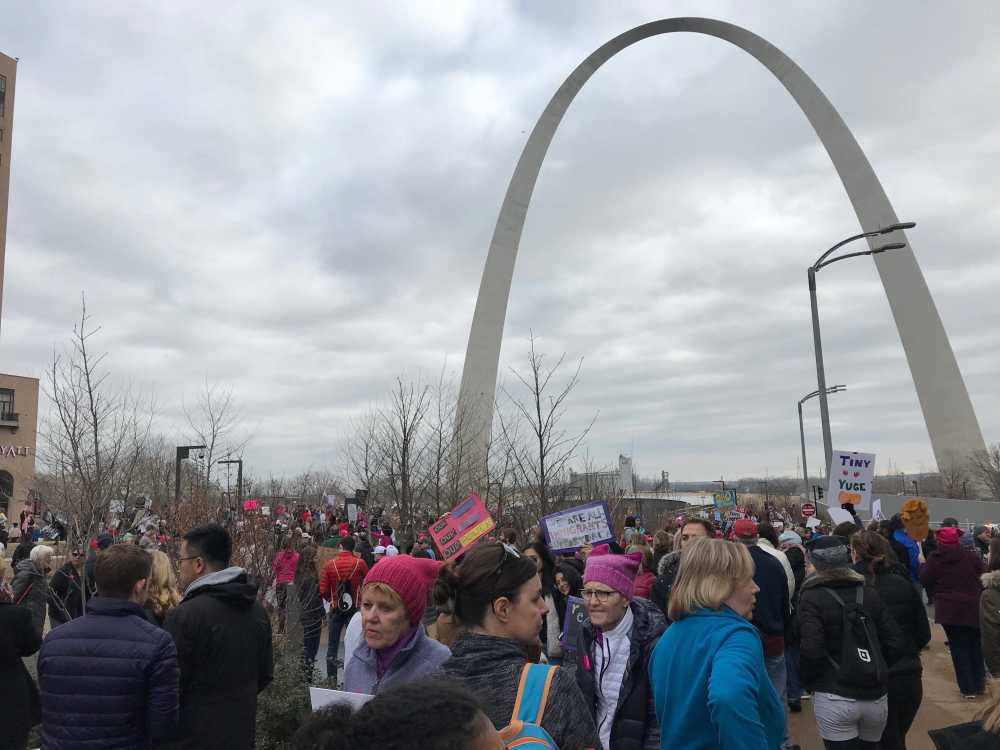 He’s majoring in political science, Bohnert is a first-year senator for the Student Government Association and knows the value of making his voice heard.

“I think it’s important to be out there and show that there are people who support women and women’s rights and equality, no matter who is in charge right now,” Bohnert said.

Bohnert said there was definitely a general feeling of anger at the St. Louis march.

“I think people are angry, but not angry as in an irrational anger,” Bohnert said, “It’s the anger that’s going to fuel change.”

Bohnert said it’s important for him to recognize the privilege he has as a white, cisgender male and the political and social power it gives him. He’s passionate about social activism and said he used the same picket sign he used in a Planned Parenthood march last year.

The gay rights movement is really what Bohnert said woke him up to the struggles of others. Those same privileges he recognizes as a white man in America are complicated by him being gay, Bohnert said.

“It’s kind of just my passion to fight for things that the general populous disregards or just doesn’t care about,” Bohnert said. “If no one’s going to stand up for these things, then it’s never going to improve, and we’re still going to live in a cycle of despair for many people that are marginalized.”

Women, he said, are absolutely a group of people who are marginalized in today’s social-political climate.

While he feels strongly about the power of peaceful protests to generate change, Bohnert said he understands there are still people who need to be educated about the Women’s March and what it means. 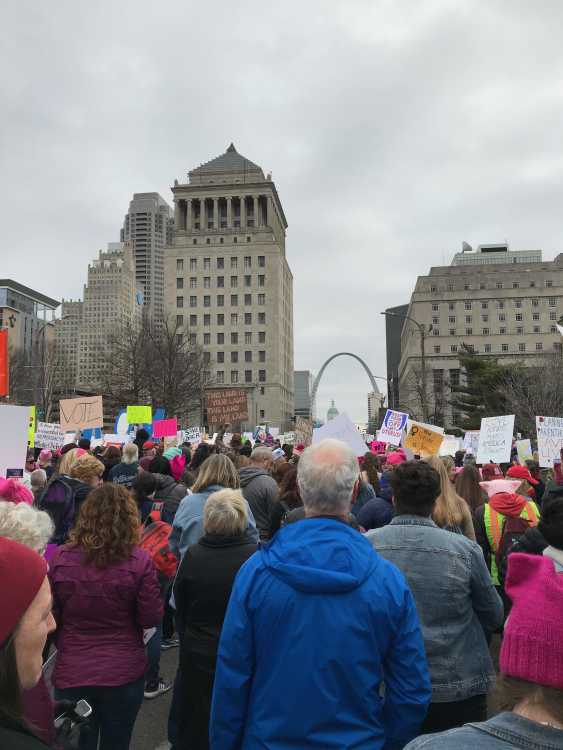 And while Bohnert said the Women’s March is about finding equality for women, he said the protest is a step forward for all genders.

“Feminism is for everyone, it’s not just for women,” Bohnert said. “We live in a country that’s still a capitalist nation, but we’re still communal in a way. Our struggles and our gains are based on those around us.”

It’s the people around him that Bohnert is the most concerned about. While the Southeast does have several strong activist groups, he said he wishes they had more visibility on campus.

“If you look around at our campus, when was the last time you say any kind of a sign that says something about, ‘It’s OK to be gay,” or ‘It’s OK to be a feminist’ or something like that?” Bohnert said.

As a long-time activist, Bohnert said he wholeheartedly believes something doesn’t have the power to change unless it’s criticized.

In the spirit of criticism, he said he feels like there is room for growth at Southeast when it comes to creating a culture of acceptance. He added that there is a tendency toward a male-dominated classroom setting, where the professors may automatically gravitate toward the use of male pronouns. 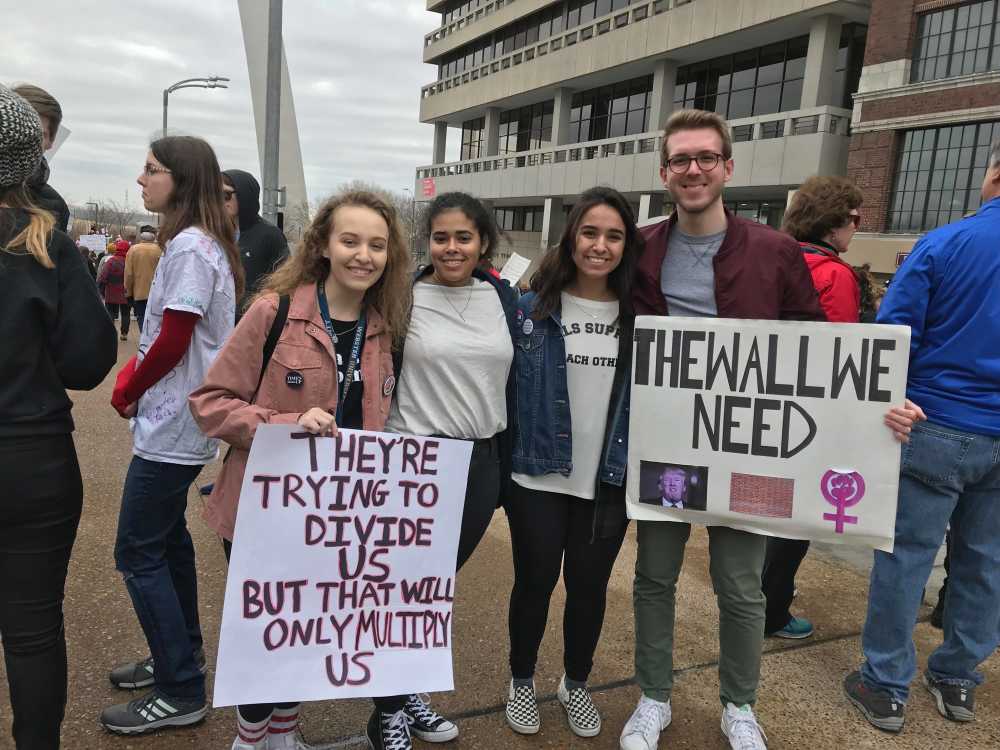 Bohnert said change begins with civility toward each other.

In a world where many hide behind computer screens and cell phones to share hateful, politically-driven content on social media, Bohnert said it’s important to remember the human being behind the screen.

“So often, I think we look to our president now and we see how he behaves, and people tend to believe that’s acceptable for themselves,” Bohnert said. “It’s not acceptable to treat other people like that just because they have different ideals.”

For Bohnert, the Women’s March was more than just a form of peaceful protest. It was another stepping stone on the journey to a better future for everyone.

“Right now it’s just really to show that people who support women really do have power in the country, they have a voice, there are many of us. And we’re not ready to back down just because you said so,” Bohnert said.