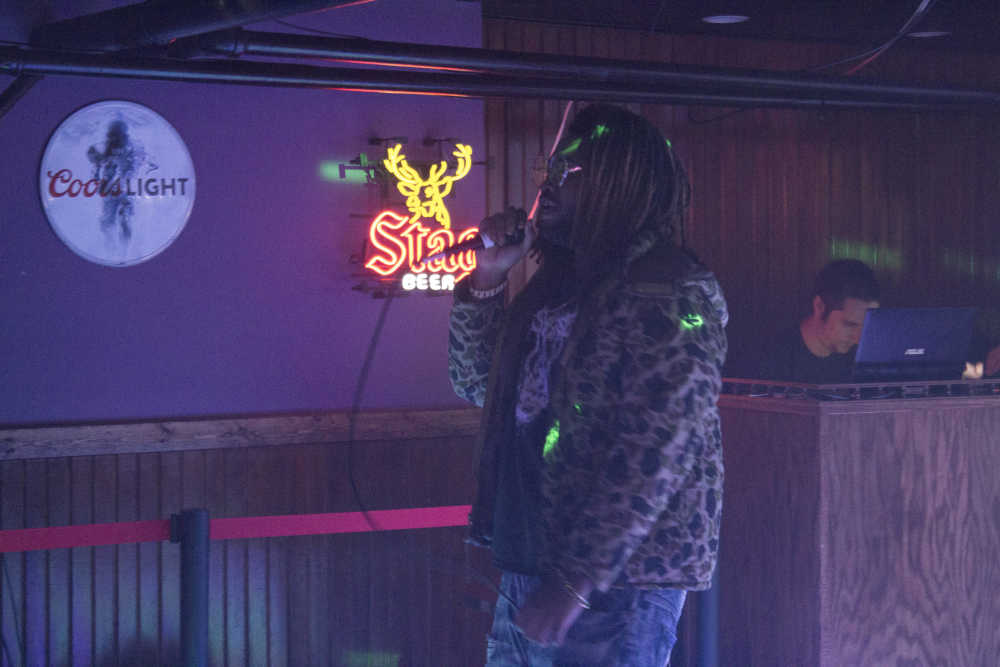 More than a dozen local performers took the stage Wednesday night at Ragsdales, at the corner of Broadway and Water Street, for the debut of the area’s newest open-mic and jam night.

The event began at 8 p.m. and ran well past midnight with a huge variety of genres from hip-hop and poetry, to comedians and singer/songwriters.

“The amount of variety we’re seeing tonight makes me really freakin’ happy,” event host Josh Lynn said. “Our whole goal is to showcase these artists. Cape is saturated with talent. We just want to provide the stage and the supporting crowd.”

The supporting crowd showed up in full force to watch friends perform or check the potency of the $2 margaritas that are now synonymous with the event.

Ragsdales manager Derrick Vaughn said they are looking at making the night pretty big. He said Lynn approached him about starting the event, and they decided to make use of all of the lighting and sound equipment available. 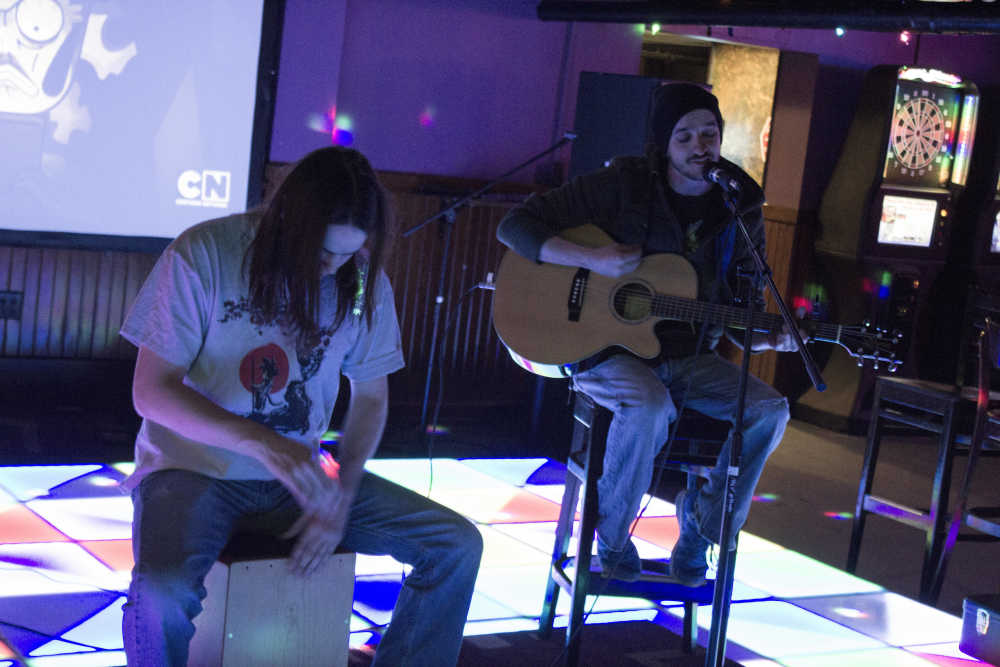 The stage is a disco-tech dance floor, with a black rug to indicate the artist’s domain. The venue is spacious; a large u-shaped bar in the center, tables and room for standing, and surrounded by paneled woodwork and large, elevated leather booths.

“Come on down,” Vaughn said. “It isn’t limited to bands, all artistic forms should feel welcome.”

Hip-hop artist Miracle Williams aka Wip Game, of Poplar Bluff said he found out about the open-mic just two nights prior. He brought his own instrumental tracks to be played from the dj booth while he performed some of his newest lyrics. 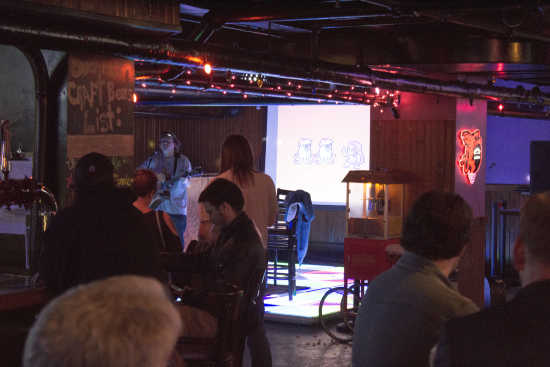 “Woke up, got in the studio,” Williams said. “Put some songs down off the top. If this keeps going for a few weeks, I’ll have time to get these songs right.”

As interest grows for the event, Vaughn said he hopes to keep it running later and eventually use more of the building’s untapped space.

One performer, Spencer McCormack said Ragsdales had a similar open-mic night years ago, but it was nothing compared to the caliber of its successor. 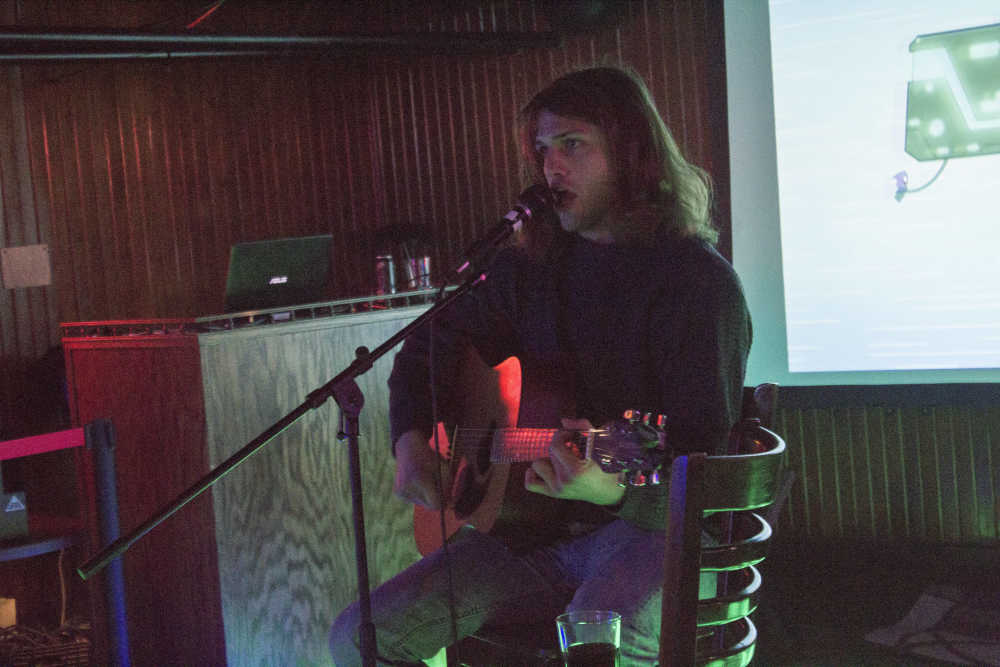 Between introducing acts Lynn said gathering so many artists together in one place is his favorite thing. He said he reached out to hundreds of artists from the surrounding region in preparation.

“I wanted to fill the stage with as many acts as I could,” he said. “There’s a community built here already so we want to run with that. Let people be as involved as they want to and try not to turn anyone away.”

Lynn said all artists 21 and over are welcome to get involved with the event.

“Come use our stage,” he said. “We’re here to help people network with other artists.”