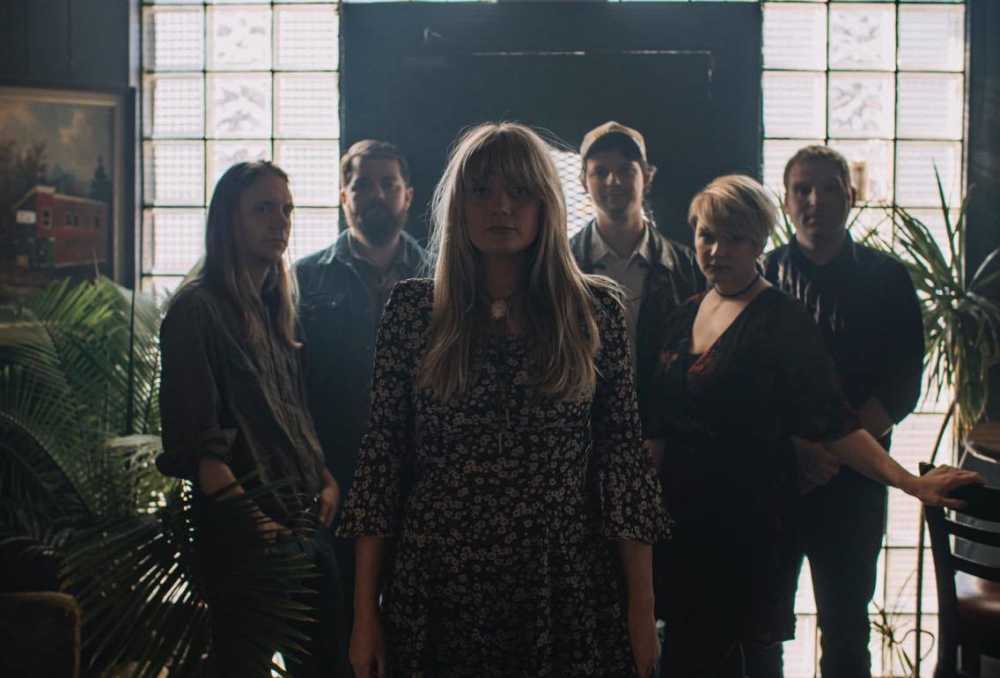 The Cara Louise Band, an alt-country St. Louis group, will play the Rude Dog Pub on Feb. 9.
Photo by Films by Juniper

The Cara Louise Band, a St. Louis “alt-country” group, will make a weekend run to Cape Girardeau to join their old friends The Big Idea at The Rude Dog Pub on Feb. 9.

The band’s front-woman Cara Wegener studied mass communications at Southeast, and said she fell in love with the music scene that existed here at that time.

“That was when Pour House had 25-cent beers,” she said. “We would grab a few of those and then go watch The Big Idea play all night at Broussard’s. They would nail every cover we wanted to hear, from MGMT to Bob Dylan. There was a lot of crowd surfing.”

Wegener said she kept a close friendship with the guys from The Big Idea after moving to St. Louis. She said her friends in Cape Girardeau, who were forming bands, inspired her to do the same. Wegener said their sound began when she decided some songs she had written on a trip to Nashville could use a band. 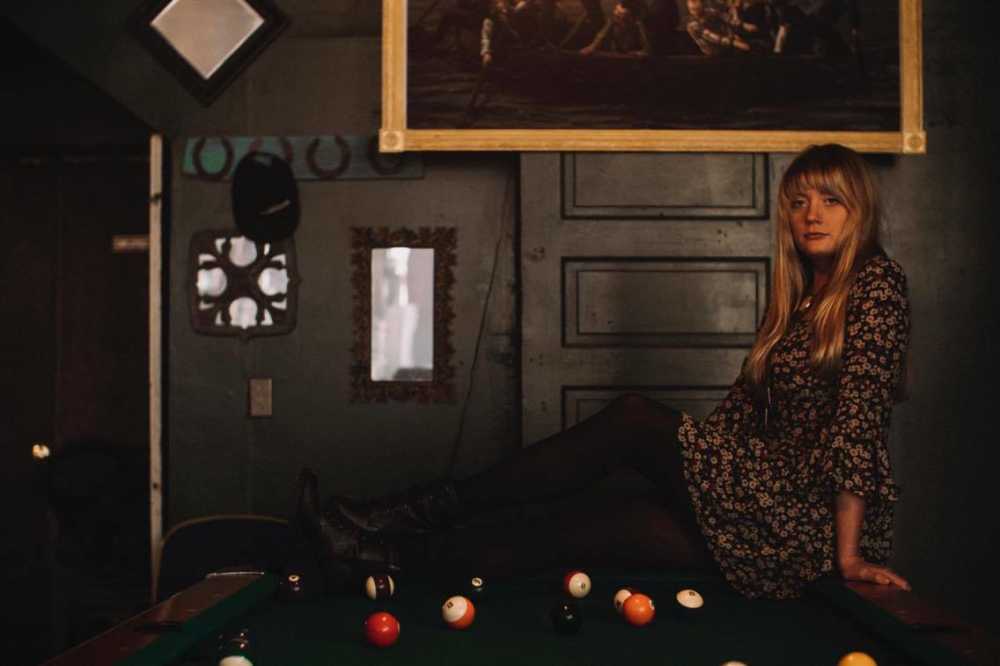 Cara Wegener, a former Southeast student, of The Cara Louise Band will play The Rude Dog Pub on Feb. 9.
Photo by Films by Juniper

“I think I am still finding my sound, and figuring out where I want to take it, so it’s nice to see what other people can bring to the table,” she said.

The Big Idea and The Cara Louise Band have gotten their groups together many times before, both here and at St. Louis venues, and have another show together in St. Louis in March.

Will Montgomery, lead guitar and back-up vocals for The Big Idea said each time they meet they pick up where they left off.

“We’ve known each other for so long and spent so many nights together that it all just seems like an extension of a night that we started several years ago, in my mind,” Montgomery said. “It’s really fun and comfortable for us, and I think that’s something the audience can perceive.”

The two bands share a common genre, in addition to friendship. Both fall under the umbrella of the americana-roots movement that has been popularized in recent years by groups like The Avett Brothers and Chris Stapleton.

Wegener said she is most inspired by the songwriters of the original folk revival, such as Bob Dylan, Leonard Cohen and Emmylou Harris. She said she approaches composition as a storyteller, and the band finds their way with it. 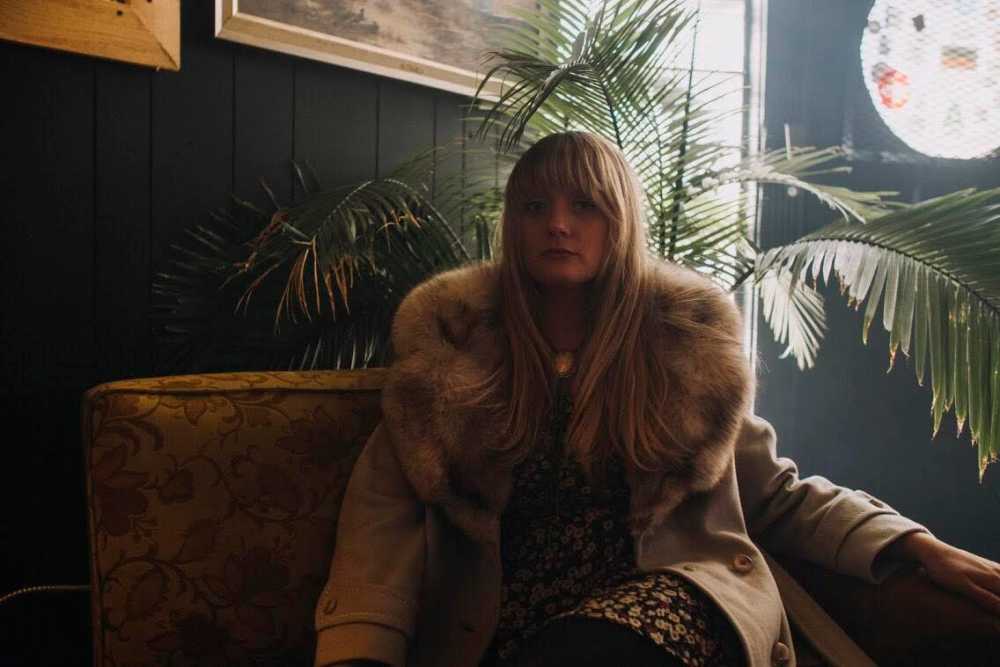 Cara Wegener, a former Southeast student, of The Cara Louise Band.
Photo by Films by Juniper

Wegener said the majority of their shows are at St. Louis venues with some weekend runs to Louisville and Tennessee mixed in.

“We played Grove Fest over the summer,” she said. “We’ll do the Atomic Cowboy and the Ready Room, the Old Rock House; they’ve been really supportive and great to us. Really anywhere that feels right, we don’t really say ‘No’ to many shows. Regionally, when we get out and hit the road for a weekend run, we’ve met a lot of awesome acts that are kind of doing the same thing, shining a light on this genre.”

As for the music community in St. Louis, Wegener said it is diverse with a ton of talent. Throughout 2018, though, the band hopes to book more shows in Nashville and eventually relocate to the South.

“Come out if you want to have a good time,” she said. “I know there’s tons of live music all the time, but I think it’ll be an experience for music lovers and people who just want something different coming to town.”