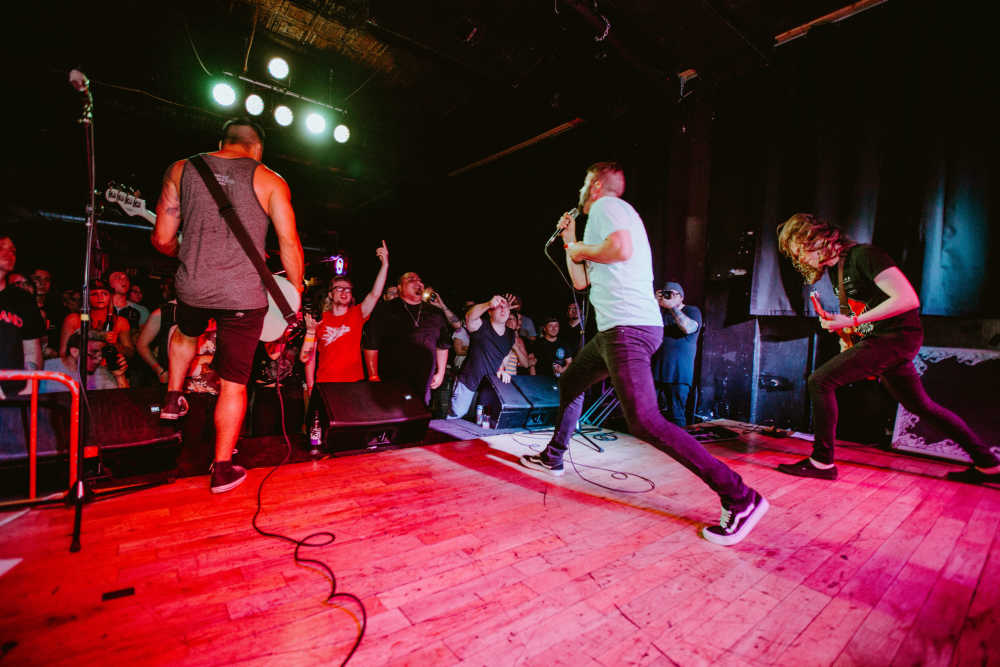 Soon to head back to the studio, Isabella will be debuting some of their newest music with a new band member at Shakers on Sept. 29. Jackson punk band, Once Rivals, and City of Parks, a St. Louis group that Isabella has played alongside since meeting at Pointfest some years ago, will open the show for the local band.

The original band members — Alex Bettinger (drums), Colt Buehler (bass), and Tim Godlove (vocals) — formed on Southeast’s campus in 2008. They have gigged extensively, and put out three albums in the past 10 years.

Most recently they added guitar player Zach Smith to the lineup. He grew up as a musician in the same musical climate, playing the same gritty alternative shows in Cape Girardeau and throughout the Midwest. Bettinger said he and Smith spoke at a Hawthornes Heights show last September at Shakers — formerly Mixing 10 — and the two agreed he would be a good fit. 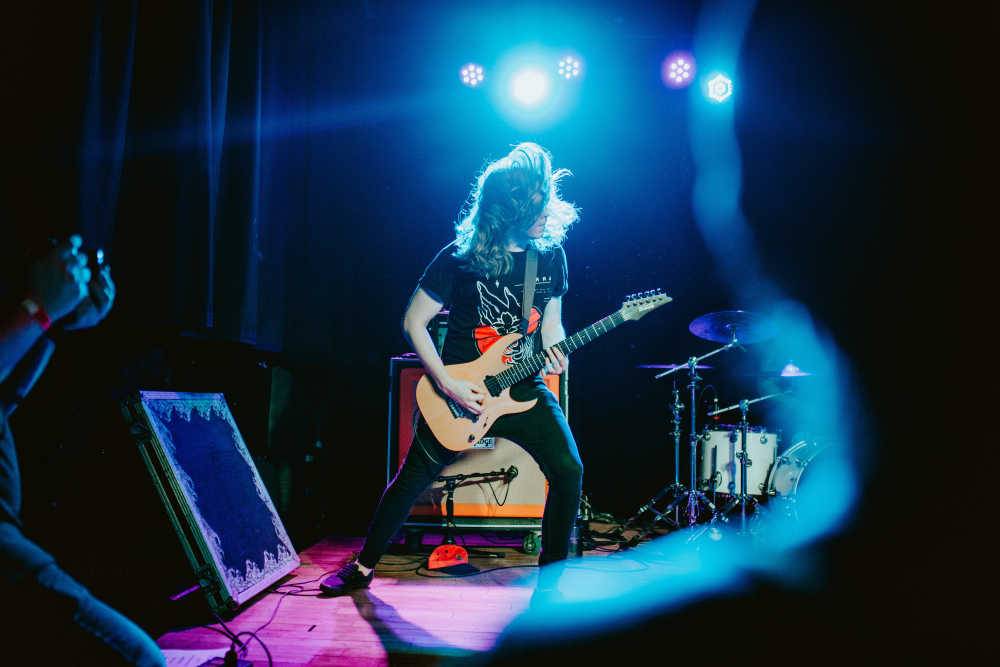 “[Zach] really has been around as long as anyone else in this group, seen all the same things, all the same changes, the people that come and go, the venues that open and close,” Bettinger said.

As a peer, Smith said, the growth of Isabella’s momentum was observable.

“There’s a lot of people who as soon as they experience any amount of duress, they’re just done,” Smith said. “[Isabella] was always pushing.” 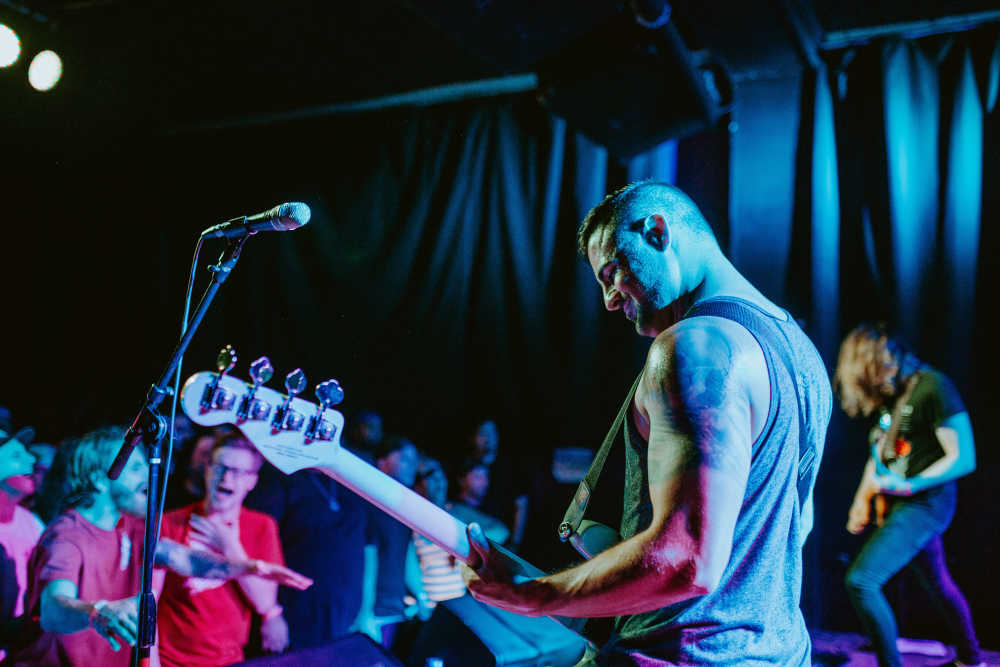 Buehler said in the early days, the band members used every student loan they were approved for to pay for studio time and the cost of traveling to shows.

“Whenever we started this thing we were super young, we just wanted to have a good time, which we still do. We were going out playing shows, trying to get gigs, we were playing in front of three to 10 people, then it stepped up to 20 people then some bigger shows yet to come, but it didn't really matter, we just wanted to play music and write music and get that out there,” Buehler said.

Smith said the band’s newest songs highlight a progression and maturity in attention to musical detail. They will enter the studio in November and execute a “watershed” release of material in the spring, according to Bettinger, who acts as operations manager for the band. 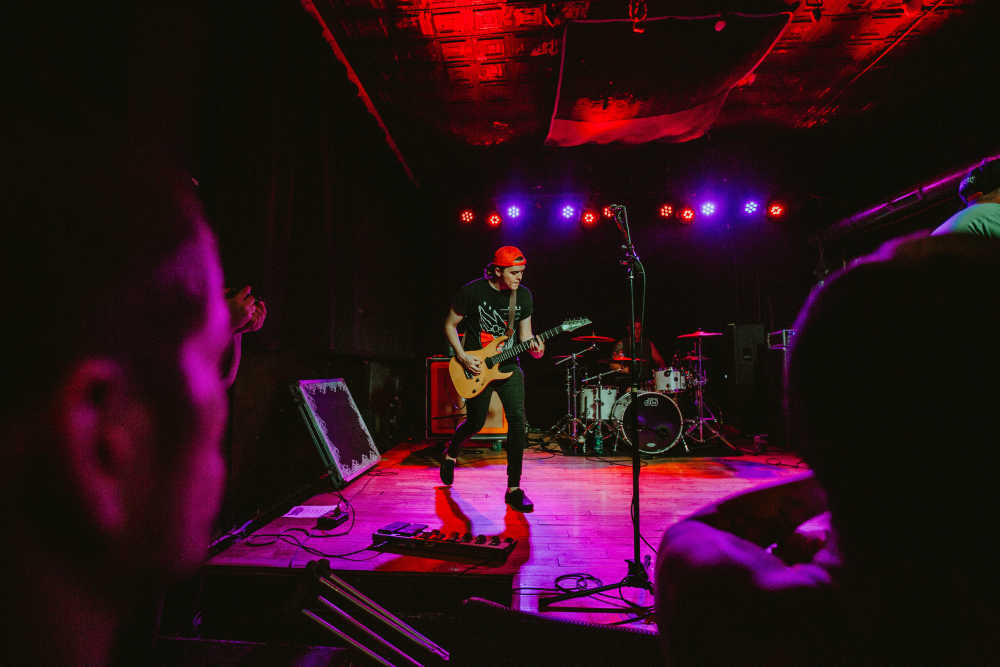 Guitar player Zach Smith during his first set on stage with Isabella at the Fubar in St. Louis June 2.
Photo by Sarah Harvey

The band has been on hiatus since the departure of guitarist Jake Tropf, who moved to Boston more than a year ago.

“Losing a band member like Jake, him moving away, he was essential to the last album we wrote, to the work that we have been doing, not just the album, the shows, everything,” Buehler said. “[Fans] knew that this was a hard hit on us, but I think everyone knew where our head was at and that we still wanted to do this.”

But Bettinger said things are working well with the addition of Smith, and their process has begun snowballing again. 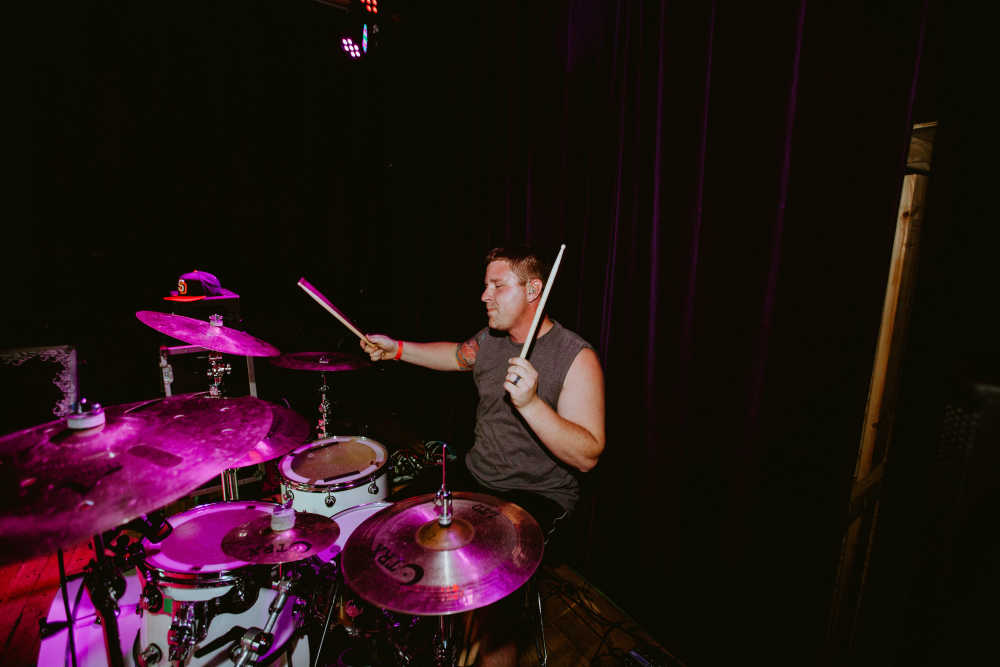 As for other two bands playing the show at Shakers, Bettinger said they are well-vetted, which makes it easier to concentrate on their own performance. He said Once Rivals is a band doing the same thing Isabella was doing in their early years.

“I’m done playing for expectation,” Bettinger said. “I’m here because I like [these] guys. I feel like we all do this, at this time because it's become so much bigger than a rock band that was in my basement in 2008. I’ve been around these guys since I was a teenager.”

Smith said their plan is to keep working on songs — a five-song EP first, along with videos and newly designed merchandise. Godlove said immersing themselves in the music scene, more so than they have in the past, is a goal. Bettinger said show swapping with serious bands in other cities is the way to achieve that.

Despite lulls in the amount of live music in Cape Girardeau, according to Bettinger, people have always been receptive and responsive, and the city’s music community has been thriving with shows at the Hangout, The Rude Dog Pub and Ragsdales.