Ariana Grande highlights growth in “thank u, next” 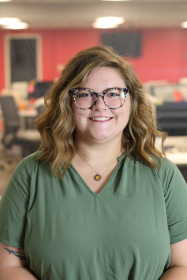 I’d be willing to bet that a good amount of young women across the nation have seen Ariana Grande’s newest music video for “thank u, next” at this point, and not many were mentally prepared. The song has been on the charts and breaking records since its release on Nov. 3 but the video premiered Nov. 30.

This song is an absolute hit, touching on all of her past relationships, exposing her rise from it all and even honoring her sweet Malcolm (Mac) Miller. The video is definitely iconic and one that already made history in breaking Vevo’s 24 Hour View-Count record by being played over 50 million times in its first hours of being released.

The melody brings a light and poppy air to this breakup banger. Despite its sassy title, “thank u, next” shows appreciation for her exes and her gratitude for the time spent with them.

Grande’s latest relationship was with “Saturday Night Live’s” Pete Davidson — they broke off their engagement in October. It’s assumed by fans and media outlets that this is the breakup that led to “thank u, next,” but Grande also pays tribute to Big Sean, Ricky Alvarez and even Mac Miller in the hit.

In the song Grande sings:

“Wish I could say, ‘Thank you’ to Malcolm

'Cause he was an angel”

Miller, a rapper, hit a pole while driving intoxicated in August. Grande caught some flack from his fans about leaving what she described at the time as a “toxic relationship.”

“I am not a babysitter or a mother and no woman should feel that they need to be. I have cared for him and tried to support his sobriety & prayed for his balance for years (and always will of course) but shaming / blaming women for a man’s inability to keep his shit together is a very major problem,” Grande said in a tweet following his car accident.

Miller died in September due to an accidental drug overdose in the midst of Grande’s relationship with Davidson. Twitter and Instagram users blamed the singer for Miller’s death. 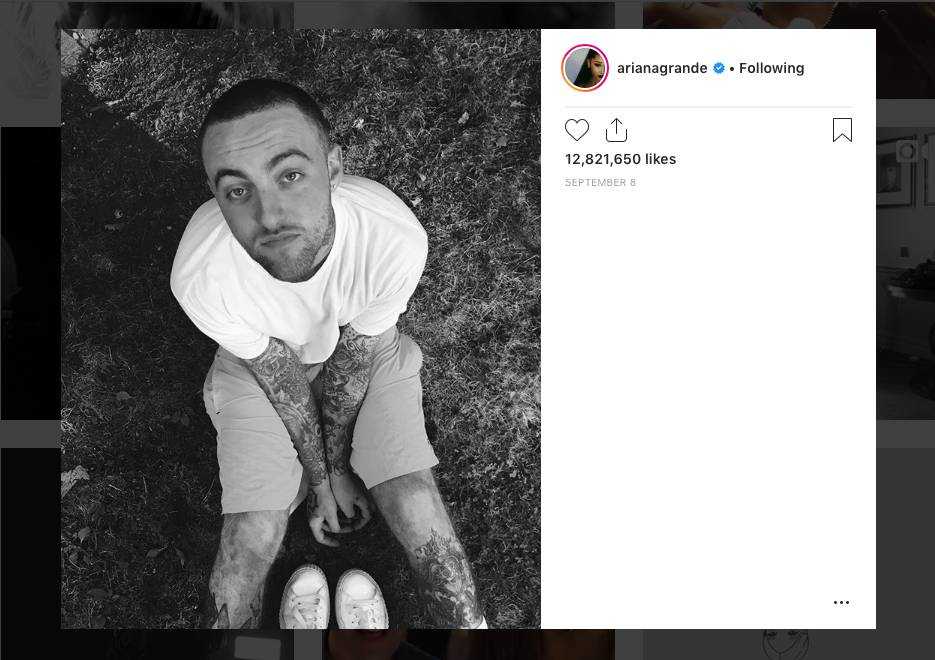 The post that broke Ariana Grande's silence after her late ex-boyfriend Mac Miller died of an accidental overdose in September.

The song also highlights Grande’s rise from her breakups. The lyrics reveal she not only learned from her past loves, but her self-growth empowered her to heal, as well.

She had been teasing the video for the song for a few weeks on her social media accounts, but the teasers were vague.

In the video Grande centers herself in four romantic/comedy classics: “Mean Girls,” “Bring it On,” “Legally Blonde” and “13 going on 30.” Grande is practically an exact replica of each of the four characters from the past that she plays in her video. Grande even has her own “burn book” just like Regina George in “Mean Girls,” only hers features an actual photo of her and Alvarez. 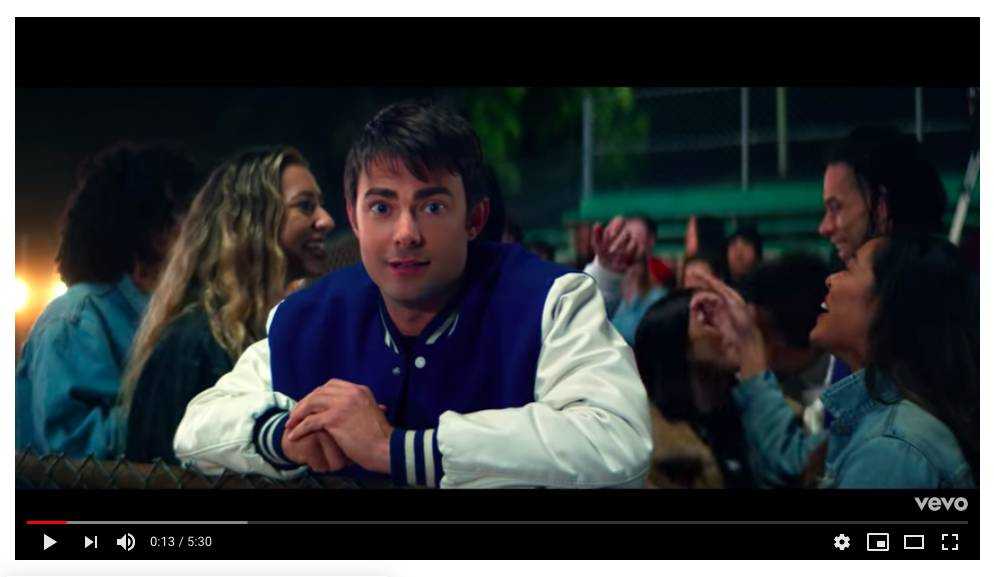 One of the things that makes this video so iconic is the detail and thought that went into it. For the “Bring it On” bit Grande had a piece of exercise equipment in her bedroom just as Torrance Shipman did.

Actors from the original films were brought in for cameos in the music video. Grande even has a moment in the salon with actress Jennifer Coolidge, just like Elle Woods did with Paulette (who Coolidge played in the 2001 film “Legally Blonde”).

The video also featured two of Grande’s co-stars on the late-Nickelodeon show “Victorious” — Elizabeth Gillies and Matt Bennett were present for an unofficial reunion.

The video caps off with Kardashian “momager” Kris Jenner, who played the role of Regina George’s mother in the music video spouting “Thank you, next, bitch!”

This sweet hit was just what Grande’s fans needed, and the video was just the same. Her ability to create such powerful hits is astounding and her tribute to Miller was heart-touching. I’m looking forward to what Grande drops next, and I’d be willing to bet that somehow she’ll find a way to top this.